Google is rolling out its new Nest Aware pricing, simplifying subscriptions for the company’s connected cameras, as well as dropping some Nest hardware prices. Word of the change first came all the way back in October 2019, alongside the launch of the Pixel 4, new Nest Mini, and new Google Home app.

Until now, Nest’s approach has been to charge per-camera. While that was flexible – it meant you could have longer video history for certain cameras, while avoid a subscription for others for which photo alerts or simply viewing live was sufficient – it could also get expensive. 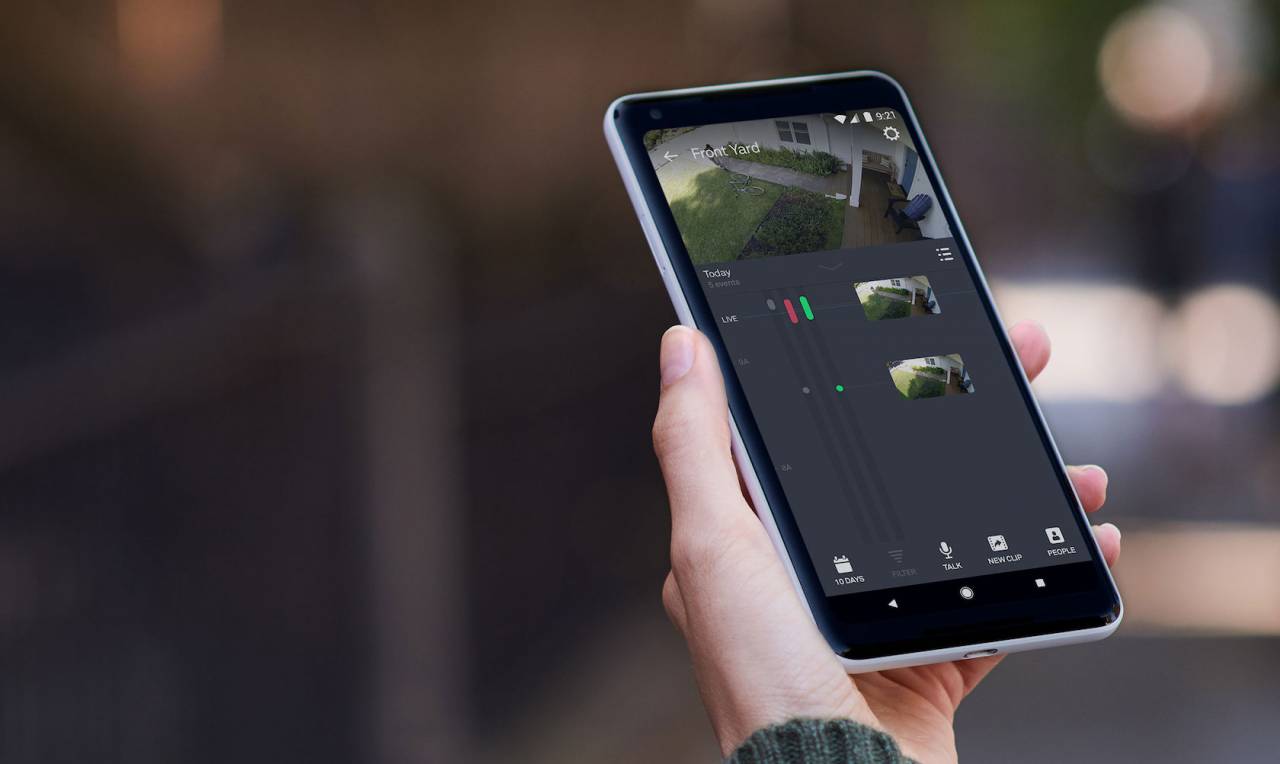 The difference is just how much video you’re getting. With the new Nest Aware, the entry package doesn’t include any 24/7 recording: you can’t simply scroll back through the Nest timeline in the app and see everything that happened. Nest will only store clips if an event was logged, such as movement.

The new Nest Aware automatically starts recording an event clip when it detects motion or sound. An alert will be sent when the camera deems it’s something that requires your attention, such as a package being delivered or a person at the door. Nest speakers and displays can also send a warning if a “critical sound” – such as breaking glass or a smoke alarm – is heard, with that notification popping up on your phone. You’ll be able to hear an audio clip or listen in live through the Home app, and if you’re in the US trigger a 911 call directly from there too. 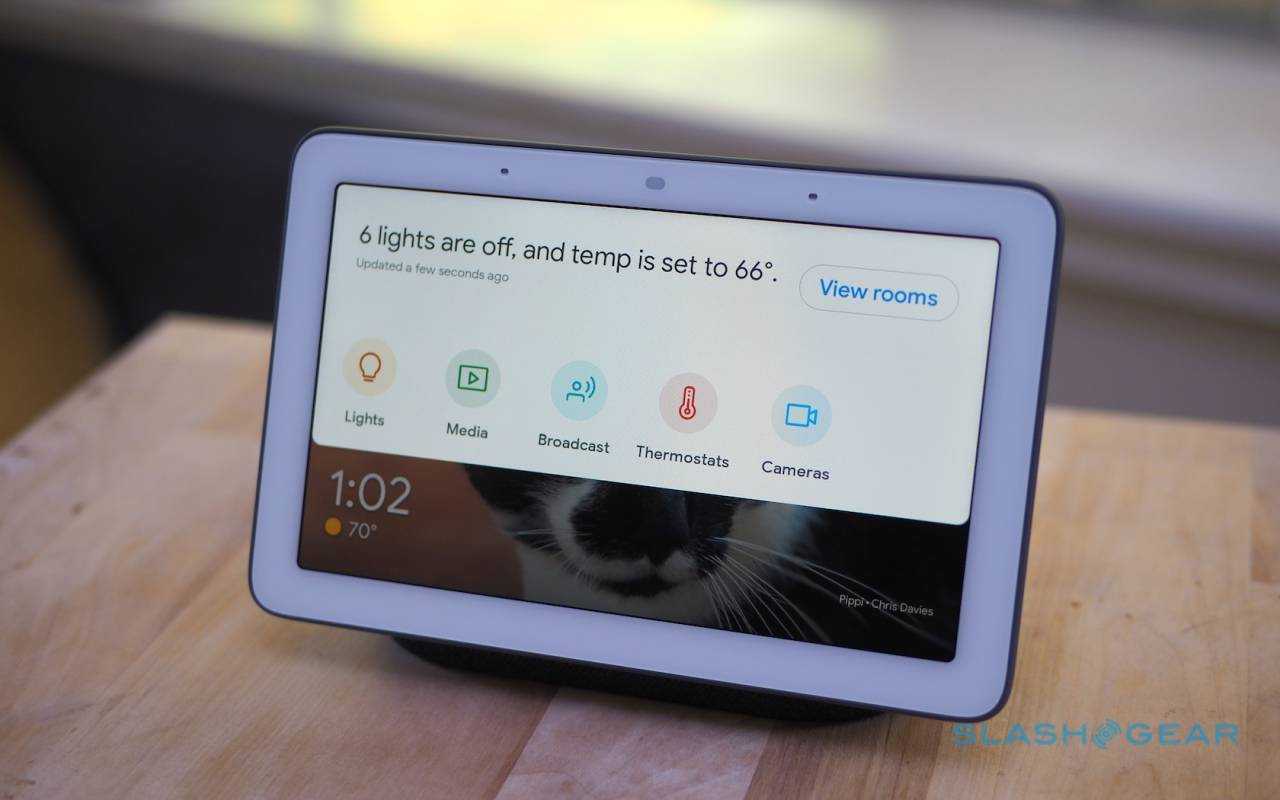 In addition to the new Nest Aware subscription pricing, Google is also permanently cutting the price of two of its Nest products. The Nest Hub smart display is now $89.99, while the Nest Cam Indoor is now $129.99.