Google has launched a new Google Meet video calling setup, though don’t get too excited: it’s meant for meeting spaces, not your work-from-home video chats. The handiwork of Google and Lenovo, the Google Meet Series One system includes a microphone array with a full eight mics packed inside, a 4K smart camera, and the intelligence, Google claims, to ignore the sound of your sneaky mid-meeting snacking.

That’s down to the TrueVoice processing built into the Smart Audio Bar. Its eight microphones rely on beam-forming, with the potential to process up to 44 channels of audio simultaneously. It means the system can filter out background noise, like typing or the rustling of snacks, while still pinpointing voices. 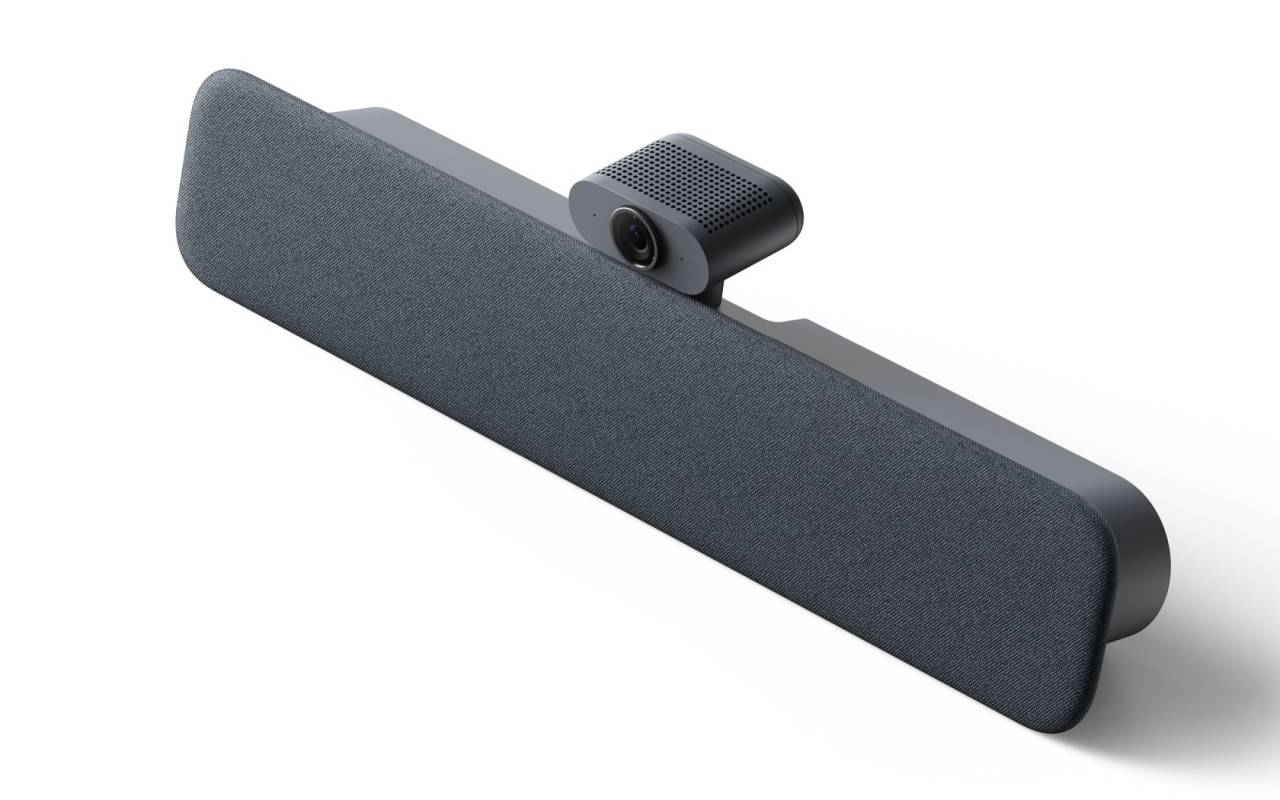 Two different cameras will be offered, in regular or extra large form. Both have 4K resolution support, with the standard Smart Camera packing a 12-megapixel sensor, while the Smart Camera XL promises 20.3-megapixels and a 4.3x zoom. Rather than have a physically moving lens – which introduces more potential parts to go wrong – Google is using a virtual pan/tilt/zoom system, with automatic participant cropping.

The medium and large room kits are controlled with a 10.1-inch touchscreen tablet, with a low-profile design to keep it surreptitious on the tabletop. It’s powered by a single cable, Google says, while the system as a whole uses Power over Ethernet (PoE) to simplify the wiring. Google and Lenovo have even color-coded the included cables, too, so that plugging the whole thing in should be as straightforward as following a diagram. 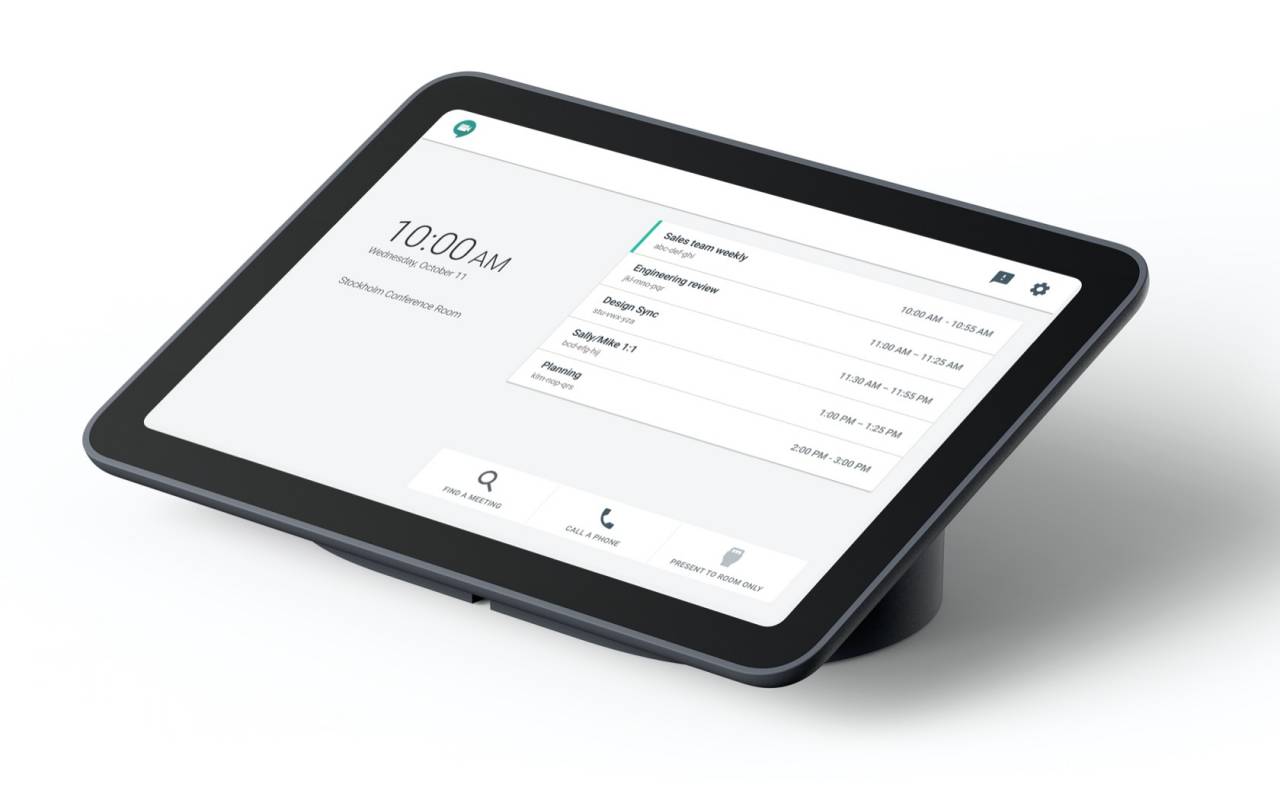 Google will have different Series One room kits, sized to suit small, medium, and large spaces. Individual microphone pods and an add-on audio bar will be offered separately, so that smaller kits can be expanded later on. For configuration, there’s an automatic audio calibration system that promises to smartly optimize for the room’s acoustics. 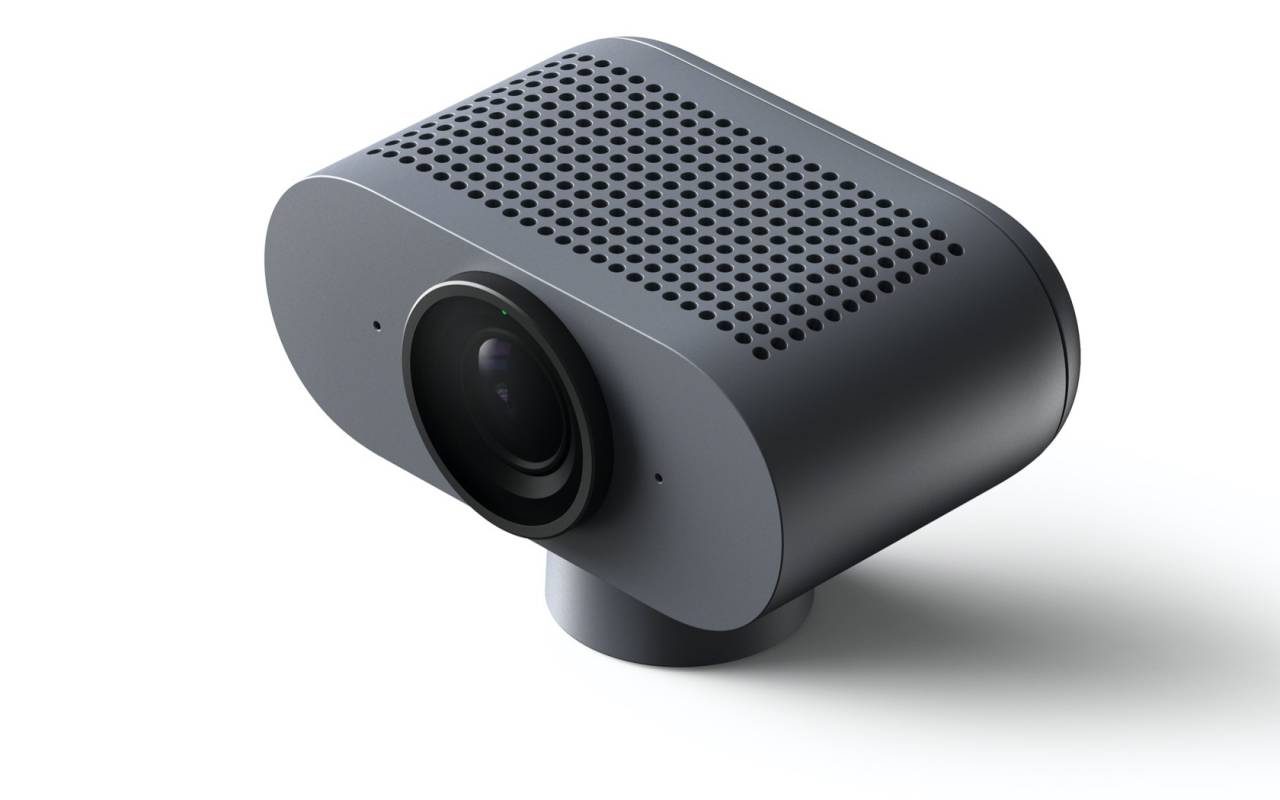 The custom control box is running Meet on Chrome OS, and gets the usual automatic updates and security patches we’re familiar with from Chromebook. There’s also a rechargeable remote control, included with the small room kits, and Google Assistant integration for voice control over joining meetings, muting and unmuting the microphones, and ending the meeting. 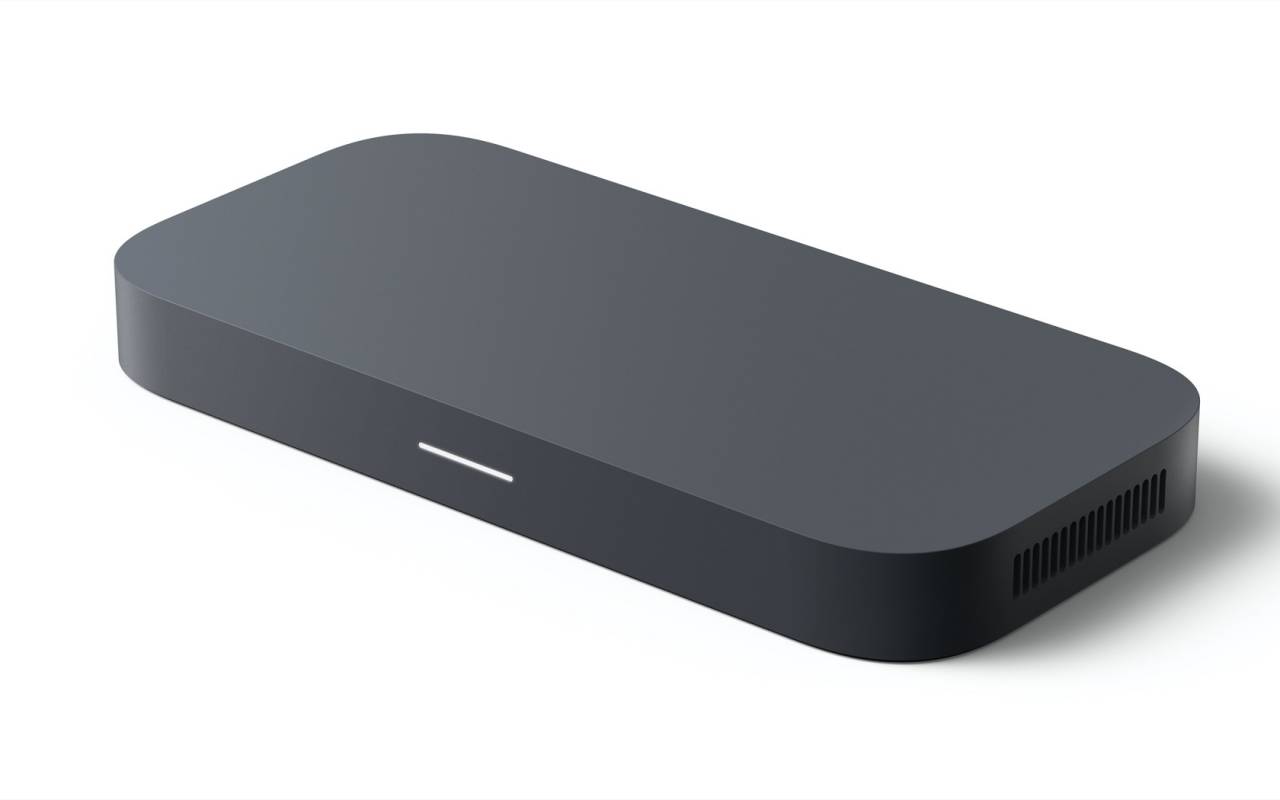 There’ll be two color finishes – Charcoal and Chalk – with the visible hardware being fabric covered. What they won’t be is cheap, at least if you’re thinking in terms of webcams. Figure on $2,699 for the small room kit, $2,999 for the medium version, and finally $3,999 for the largest version. Preorders open soon.