In one of the most addictive April Fools’ Day jokes we’ve seen in recent memory, Google released the Google Maps Pokemon Challenge this week. In this challenge, users are asked to search through the Google Maps app for iOS or Android to find Pokemon, capturing them with a tap. As each of these Pokemon appeared in the same location for each individual user, a crowd-sourced list was compiled.

Created by a set of helpful anonymous users, a Google search for the string “Pokemon locations doc google maps” will result in a document appearing. This Google Doc shows the locations of each and every one of the 151 Pokemon that exist in the wild. This first method – also captured in the gallery here – has you search for each location where each Pokemon has been spotted, one by one. 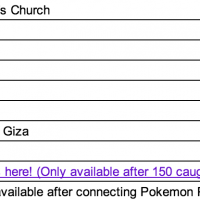 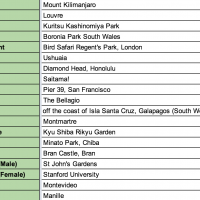 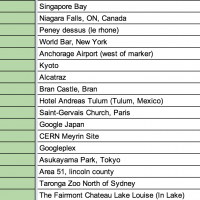 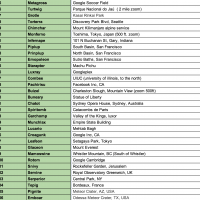 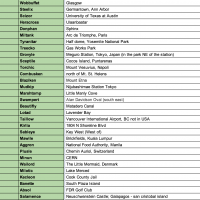 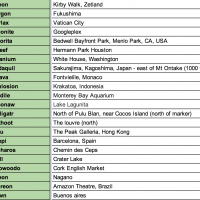 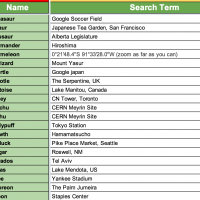 In the Reddit post you’ll find linked below, some friendly users have linked each location to a URL. While we’re not especially thrilled about clicking 151 links to find 151 Pokemon, this may be your easiest route to capturing the lot. Once you reach over 100 links, not the other hand, you’re really setting yourself up for a Rick-Roll or two by the time you’re through.

Meanwhile you’re invited to have a peek at the original trailer for this Pokemon Google Maps adventure above. Google generally brings some spectacular April Fools’ Day jokes, but this one has been a real whopper. For more information on that dual-screen setup the fellow has in the trailer, have a peek at our article Dual-screen Nexus gaming teased by Google Maps Pokemon. 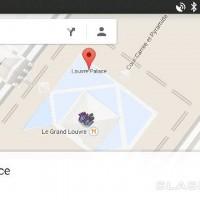 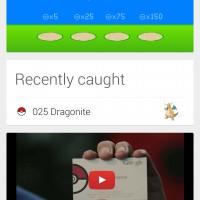 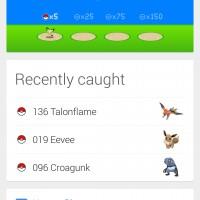 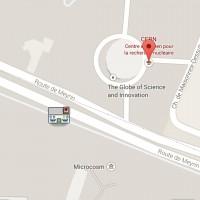 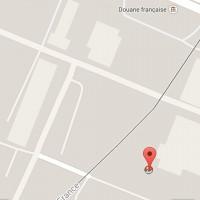 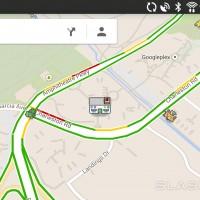 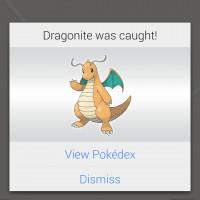 It’s there that you’ll also be teased to tears over the lack of reality in the whole Pokemon mobile environment. We’re hoping Nintendo takes the interest Google is seeing in Pokemon here as a hint that they’re missing a lot of potential cash in the Android and iOS smart device market.