With Google I/O starting tomorrow, eager tech fans await what could be in store for us. We’re sure to get a few trinkets like Android Wear, but Google also made some glaring omissions from their session schedule this year. Unlike years past, the company isn’t covering all of their services, and have left a few in the lurch.

While we’d be excited to learn more, and even see some demos, the Open Automotive Alliance is nowhere to be found at I/O. The schedule shows no specific topical discussion on the OAA, and we’ve not been able to find mention of it. It’s entirely possible that I/O will still have some third-party vendors on-hand to show off what’s going on with Android in your car, but still — no actual focus, here.

Maps is also missing, at least from being in the spotlight. I/O 2013 brought us 16 sessions, specifically for Maps. This year, Maps is left out almost entirely, even losing a header to distinguish it on the schedule. There is one session on how Maps was redesigned, but reads more like a “this is how we did it” rather than informative future-planning.

The same can be said for YouTube — last year, 14 sessions. This year, zero focussed on one of the largest Google properties. There is a session discussing why YouTube uses HTML5, but alas — nothing more. 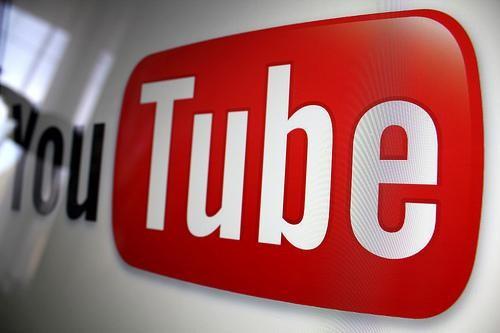 Google Glass is also largely missing from the schedule at I/O 2014. In 2013, Glass got a header position as well as several (often standing room only) sessions. In 2014, there are only a few geared toward Glass, with many geared toward proper design of Glassware. That fits with Google’s aim at getting better, more beautiful apps, but the choice to leave it off the schedule is curious considering it’s now available for public consumption. 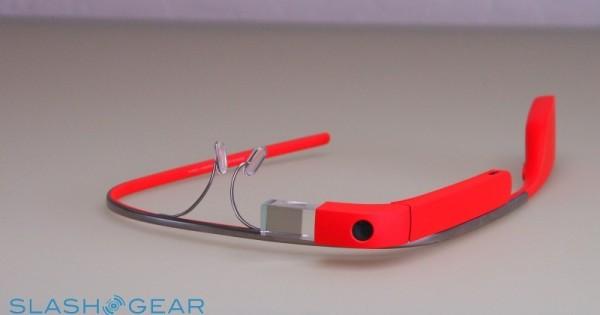 Android TV is also not mentioned on the schedule list, and there doesn’t seem to be any mention of how it will be worked in. Of course, if it’s announced tomorrow, Google wouldn’t really put an event on the schedule. If they want to keep it under wraps, they’d simply leave it off until the keynote, then update the schedule afterward. Still, no Apple-esque placeholders for any new tech on the sessions map. 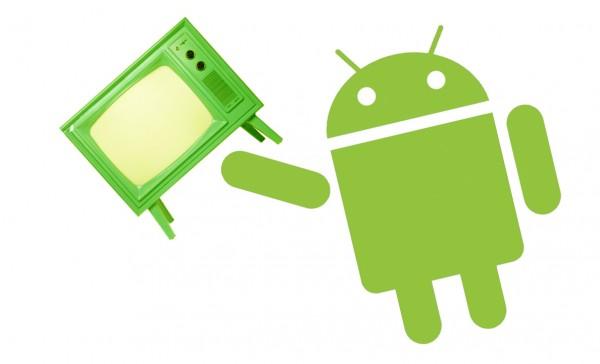 You know what else is gone? Wallet. Google Wallet has no sessions, and there is no discussion of it at all. Like Android TV, it could be one of those “hey, here’s a big announcement, now go learn about it!” things, but that’s doubtful. Google has had a rough go of mobile payment systems, so Wallet may just be something they’ll address another day.

Finally, Google+. The social angle from Google is nowhere to be found, whereas last year it had a whopping 15 sessions. Everything from lessons on growing your business with Plus to integrating sign-in was present last year. This time around, not so much. We’re not going to sound the death knell for Google+, but it seems as though Google is ready to leave it be, at least for now. 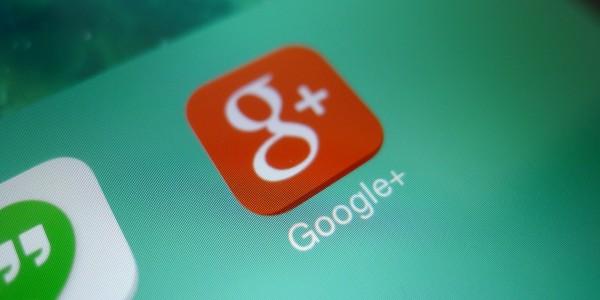 As much as we find lacking from Google I/O, we do realize one important thing: it’s about the Developers. It’s also about Google’s vision, and they’re ready to exercise their influence a bit. Supplanting those missing sessions are UI reviews and others designed to get apps looking and acting better.

Perhaps the time for “more” is over with Google, and the focus is instead on “better”. That’s a smart move, and it will be interesting and exciting to watch it unfold tomorrow morning.