Google has an update for the Google Home Mini that restores its touch functionality, a feature that was stripped away shortly after launch due to a potential issue that some device owners faced. The update is bringing back the functionality, but doing so with a somewhat big change in how it works: rather than tapping the top of the device to give it a command, you’ll instead need to long-press the side.

The Google Home Mini, a small circular device similar to Amazon Echo, was launched in recent months with the ability to respond to a hotword or to wait for a command after being touched. Shortly after launch, though, a user over at Android Police encountered an issue that resulted in the Google Home Mini seemingly being triggered constantly, resulting in it recording many snippets of audio while listening for a command.

Google had responded quickly to the report, using that device to figure out that some units had a hardware issue in which the touch sensor would essentially register a phantom touch, causing it to activate and listen for a command. A software update was pushed out that took away the touch-activation feature while a solution could be created.

This newly released update is that solution, and with it comes back the touch functionality. As mentioned above, Google Home Mini owners will need to long-press the side of the device to trigger it into listening for a command. Of course, the hotword functionality remains as usual. 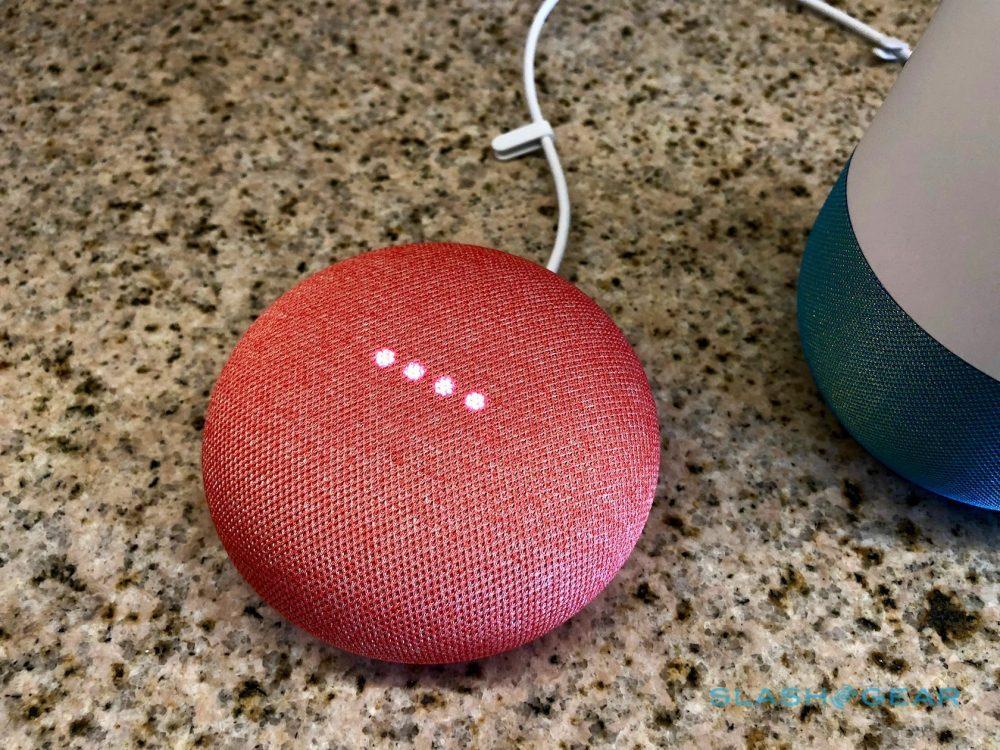 The touch functionality, though not vital for the device, is a welcomed ability becaues it eliminates the need to speak. If you have a Google Home Mini, you’ll get that ability back in firmware version 1.30, which is arriving starting today in the preview channel.