The Nest thermostat has been gaining a lot of popularity recently, mostly due to its sleek design and enhanced learning capabilities, not to mention that it can be controlled via a smartphone. However, the makers of the app are bringing compatibility to Google Glass with a Nest app that will allow you to control your Nest using voice commands.

The Nest app is available for Google Glass right now, but it’s only available to a select number of Nest users. However, once it goes live for all users, all you’ll need to do is login with your Nest credentials and you’ll be off to the races. The source code for the app is actually available on GitHub, so if you’re wanting to dive in right away, you can play around with it for a bit if you’re comfortable navigating your way around code. 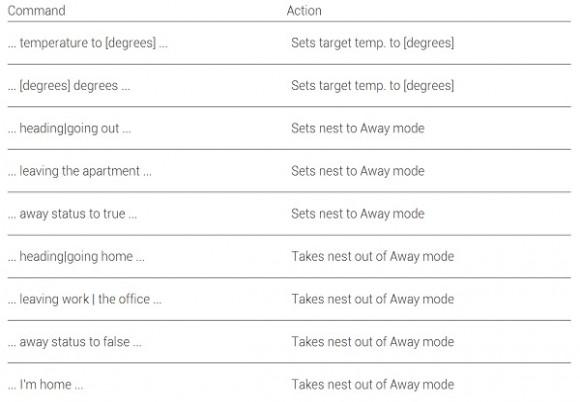 We’ve seen a lot of apps make their way to Google Glass recently, with a slew of them being released during Google I/O, including Facebook, Twitter, Evernote, and CNN. More are surely to come over the summer, and we should be seeing a heap of apps already available before Google Glass hits the mainstream next year.