While the official Google Glass team is embroiled in a bit of controversy over which apps will and wont be allowed on the device’s official build this week, the folks behind ClockworkMod Recovery push forward with a new release for hacking the device. As it is on Android, so too does this software allow for a user-friendly look at the back end of the Explorer Edition of Google Glass, the iteration being pushed by developer Brint Kriebel (aka bekit) this week allowing for access with the just-updated Google Glass XE6 build.

This version of ClockworkMod Recovery for Google Glass brings with it more abilities than the initial release, all of this built using CyanogenMod 10.1 and kernel sources, these each able to be downloaded separately if you do so wish. All of the resources provided by bekit are hosted by his own dropbox and github connections, while SlashGear – it’s important to note – takes no responsibility for your actions in interacting with these hacks.

For those of you wondering, the difference between ClockworkMod Recovery and CyanogenMod are these: while ClockworkMod Recovery gives the user a friendly way to access the basics in Android-based devices, CyanogenMod is a ROM – a rather successful ROM – made to bring a 3rd party “unofficial” user interface to Android on the front end. While that’s not the whole story, it’s just about as easy as it gets to understand the basics.

This particular update adds “auto root”, which is important if you’ll be wanting to flash unique ROMs with your Glass device in the future, as well as mount/unmount partitions – friendly help for hackers all around.

Bekit has also been kind enough to provide the un-official connection to the XE6 update (accessible by the same link above) for those of you with the Explorer Edition of Google Glass and no final connection to Google’s push. Remember that you can just as easily wait for Google to push the update to you, and that any and all access to your device with astboot-oem-unlock, necessary for ClockworkMod Recovery will make your warrantee null and void. Have fun! 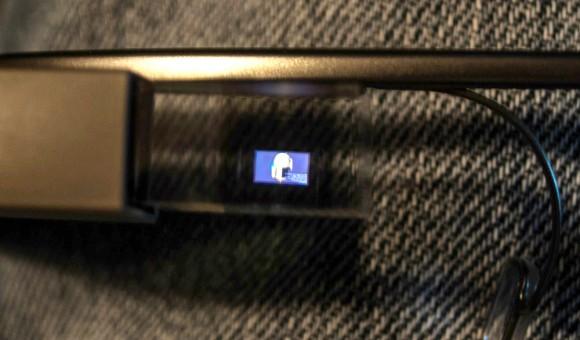