Google Glass is not yet a device that anyone can purchase. For now those purchases are limited to those invited in, but despite the limited availability we are getting a good look at what can be done using Glass. We have seen everything from using Glass for home automation to how they help a quadriplegic New Yorker regain some confidence. Now it looks like Fidelity Labs has stepped up with a video demo showing a day in the life of one of their customers. Or more specifically, what options a Fidelity customer would have available using Glass.

The process will be familiar for those who have been following along with other Glass apps. Basically that is to say it uses things such as voice commands and image recognition. The experience begins with logging into your account. Users take care of that by speaking, but instead of using a fairly standard username and password combo, the Fidelity app will use a passphrase. Once logged in they will be greeted with a menu selection of options. 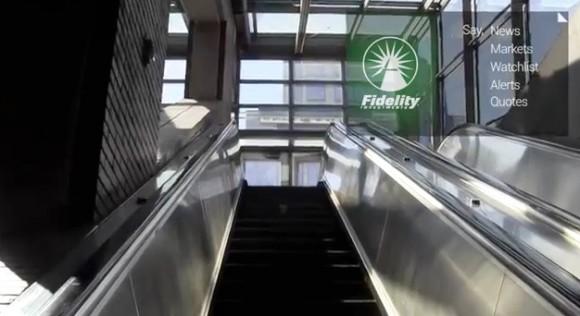 These options include News, Markets, Watchlist, Alerts and Quotes and similar to the login process, this navigation can all done using your voice. Diving in a bit deeper and we see the user checking the news. Within the news browsing there will be options to read the news on the Glass display or have the article read aloud. Users will also be able to save articles for later. 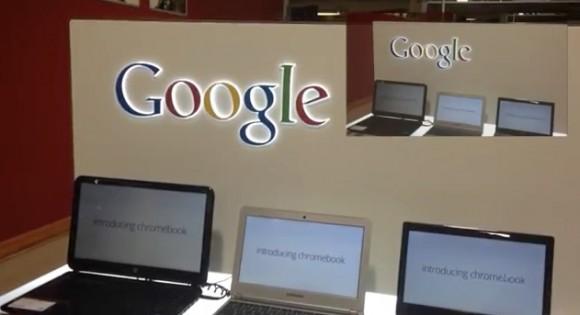 Checking quotes is also done by using your voice, but this one also brings in some image recognition. For example, getting a quote can be done using the company symbol, the company name or a logo. Those watching the video will see the user ask for a quote while looking at the Google logo. Glass takes a picture and then the app recognizes the Google logo within And just to make the point, the Google logo was sitting on a wall above a few Chromebooks.

Of course, once you have the quote it can easily be added to your watch list. Bottom line here, just like what we have seen with other Glass apps — the Fidelity setup will allow you to easily access the items you need using little more than your voice. For those who happen to be a Glass and Fidelity user — you can grab the Fidelity Market Monitor for Glass app today.

While this has yet to be confirmed by Google, recent reports have suggested that Glass could arrive with a $299 price point. Google Glass is just one example in the wearable category, which is expected to grow to $18.3 billion by 2018. Circling in on smart glass purchases and we are looking at estimates of 124,000 units in the wild by the end of this year with that same smart glass market growing to 10 million by 2016.