The second edition Google Glass header has appeared, and it looks… very similar to the first. This is what Google calls the “Enterprise Edition” of the headset, aiming it directly at the industry that decided it was a device that’d be helpful – businesses. Using this headset in the line of duty in a wide variety of trades has been a real boon for the popularity of the device, and here it would appear that it’s been kept afloat by the segment that Google doesn’t normally go after – not with as much veracity as the consumer world, anyway.

Google Glass this time around seems to be very similar to what we saw just a few weeks ago in patent drawings. No second hinge, and a piece of equipment that looks very, very similar to the first. It’s no longer a pair of glasses, as it once appeared to be, now it just wraps around one side of your head. 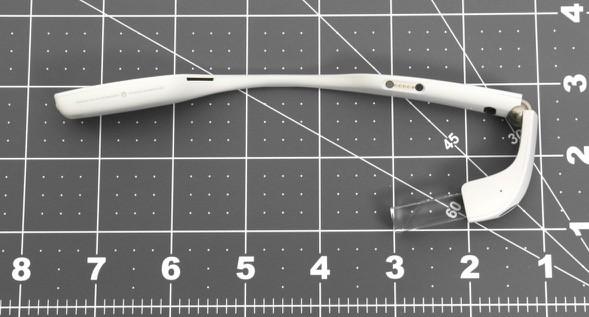 It could just be that this is still just the technology-infused bit of the device, the rest not necessary for the FCC‘s testing. If that’s the case, it’ll be very difficult to tell the difference between this and the original Google Glass.

It would appear that the section of the headset that sits above the ear has been somewhat reinforced compared to the original – this is because the original was prone to break right in this area.

According to 9to5Google, this device will include a front light that comes on when the camera is activated, and the device will be waterproof and “closed off”, probably to avoid dust damage.

You’ll see a ball joint hinge for this device’s eyepiece as well, allowing plenty of adjustability for all wearers.

While Google has yet to make the device a public affair, it would seem that the FCC’s reveal has not been hindered. While generally a device such as this would be subject to courtesy blurs and the hiding of photos and so forth, this release does not appear to have been hindered in any way. 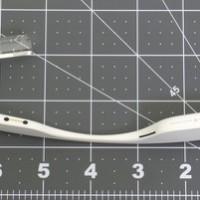 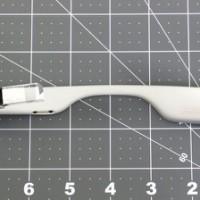 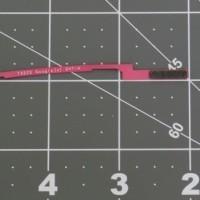 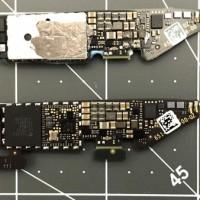 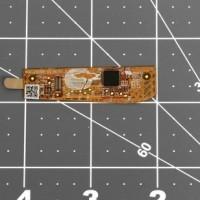 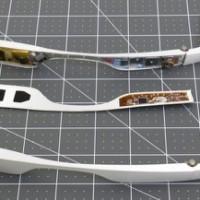 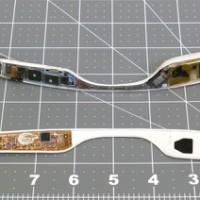 This tells us that Google isn’t going to make as big of a hubbub about the Google Glass Enterprise Edition as they did the original Explorer Edition Google Glass – and they won’t be allowing the massive non-stop PR and enthusiasm and publicity party that the original experienced either.