Google Drive on iOS can now be secured using the iPhone and iPad’s biometric security, with a new option allowing users to turn on a face or fingerprint barrier between the home screen and their files. Added in an update today, the new Google Drive Privacy Screen feature taps into Face ID or Touch ID, depending on which device you’re using.

Until now, there’s been no easy way to secure your Google Drive contents from prying eyes on an iPhone or iPad. You could, of course, log out every time you finished, but then you’d miss out on notifications about updated documents, new synchronizations, and more. It would also be an annoyance signing in each time, especially if you’re using two-factor authentication (and if you’re not, you should turn it on).

Privacy Screen fixes that, by using Apple’s existing biometric security as a gatekeeper to Google Drive. Turn the feature on, and you’ll need to confirm your identity with either your face or your fingerprint before you can see the files. 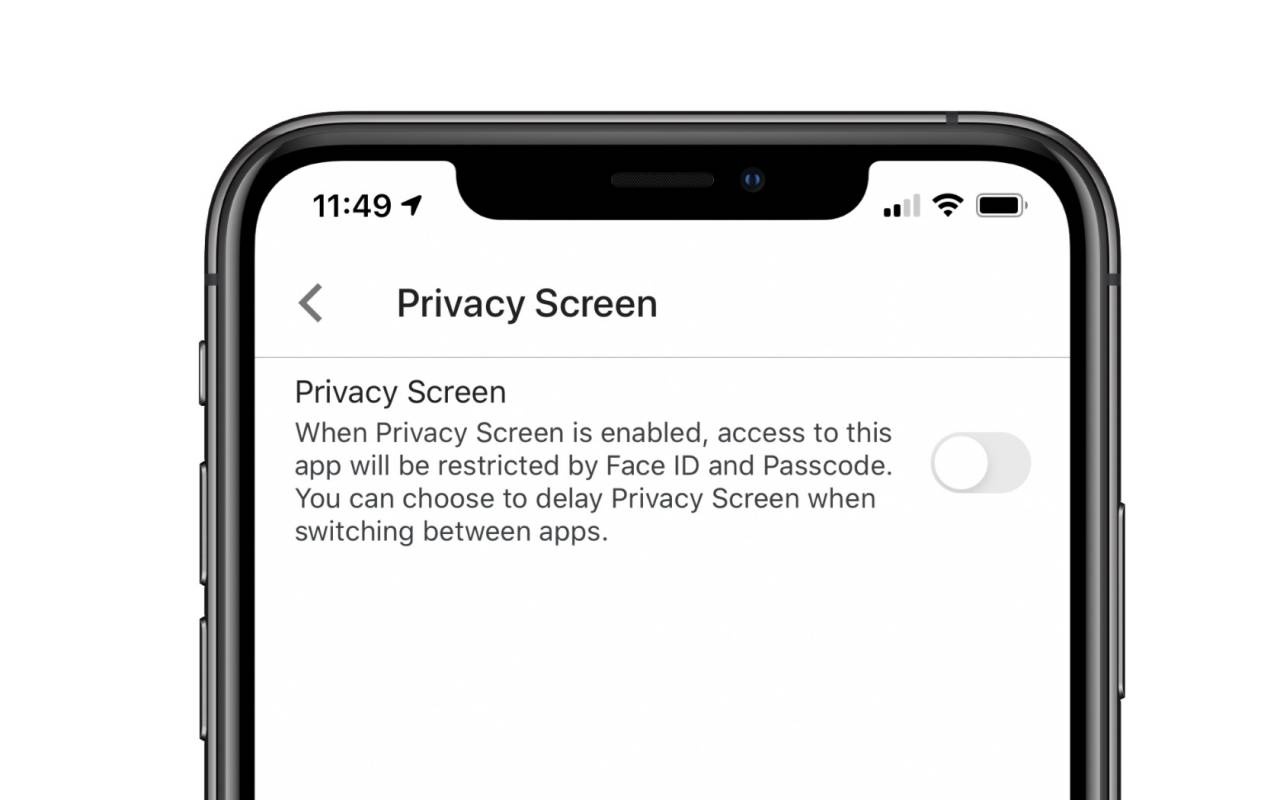 While it’s not possible to use Privacy Screen just for a specific folder in your Drive, you can choose how long it will be before the app asks you to re-authenticate. That way, if you switch away to a different app and then back, you can avoid having to instantly unlock Drive again.

Security is a cost/risk balance

Clearly, having Privacy Screen turned on will leave files you’ve saved in Google Drive more secure from prying eyes, should you have to hand your phone to someone else. It could also save you from accidental deletions by a child, who might be playing a game on your iPhone but then roam into Drive and – without the security switched on – inadvertently remove some of your files.

All the same, it’s not the maximum degree of security that Google offers. For that, you’ll want the Advanced Protection Program, which doubles-down on two-factor encryption and other limitations to keep those most at-risk of hacking and data theft more protected. With the Advanced Protection Program, for example, you’ll need a second encryption key and you’ll lose third-party app integrations.

Those considerations could make a big difference to how seamless you move around your digital life, and so the advice is to assess carefully before you sign up to the Advanced Protection Program. For most people, though, this new Privacy Screen feature in Google Drive will probably be a good part-measure. It’s been added in the new version of the app for iOS, released today.