Google already knows plenty about you, but if you want to figure out more about your fellow users then the freshly launched Google Consumer Surveys tool could help. Taking on established questionnaire services like SurveyMonkey, Google’s offering includes straightforward setup of multiple choice questions, point-scale rankings, and more, but also promises to pay websites that present surveys to their visitors.

Google isn’t saying how much, exactly, sites will get paid at this stage. However, it has also opened up the survey hosting to app developers, so expect to see questionnaires showing up in Android software sooner rather than later.

For the survey operator, there’s automatic aggregation and analysis of the responses, all laid out in graphs and charts. Google also uses its IP address tracking and DoubleClick cookies to match up demographic data, too, though if you want demographic targeting of who sees your surveys then you’ll have to pay more.

Questions seen by the general US population will be $0.10 per response or $150.00 for 1500 responses, the latter being Google’s suggested minimum for statistically significant results. For surveys to specific demographics – including gender, age group (18-24; 25-34; 35-65+) and geographic region (Northeast US; South; Midwest; West) – it’s $0.50 per response or $750.00 for 1500 responses. There’s also the option to target very specific audiences with a “threshold” question, such as “Do you own an Android phone?” after which pricing for that audience is the same as for specific demographics. 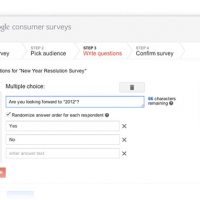 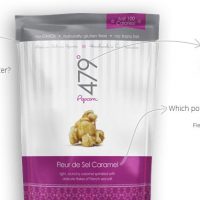 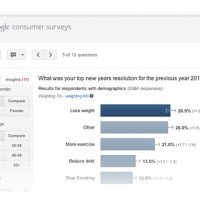 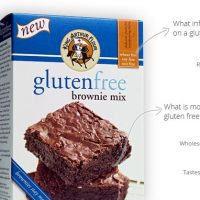 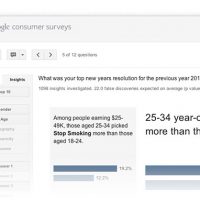 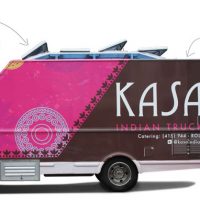 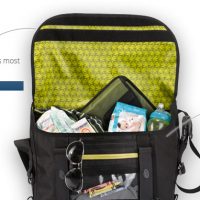