Google Chrome Promoted with Dan Savage’s It Gets Better Project

Below you’ll see a commercial for Google Chrome which uses a project by gay-rights activist Dan Savage. The project he speaks about that eventually ties itself in with Google Chrome is the “It Gets Better” project. You’ve almost certainly seen a video from the It Gets Better project, and if you haven’t, you’ve probably seen a parody of one of the videos and not even realized it. It’s a series of videos spread on YouTube started by one created by Dan Savage, a fellow who had a difficult time in high school, getting harassed and bullied because he was gay. His message was, and still is now, that “it gets better.” Over time, and through the realization that he was not alone, it got better for him, and it’ll get better for everyone else in similar situations. But what does all that have to do with Google Chrome?

The brilliance of the project lies not in the fact that Dan Savage’s idea blossomed, but in that now Google appears to have helped in some great way. But there it is – Dan Savage certainly approved of Google using all the footage, and it’s great for the It Gets Better project to have all the publicity it’ll certainly get here (at the moment the video only has 300 views, but it’s being released on television as well.) What do you think of Google’s tactics? What do you think of Dan Savage using this opportunity to spread the It Gets Better message? 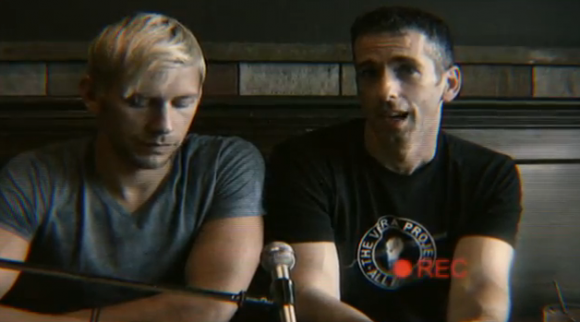 Then answer this: do you use Google Chrome for your primary web browser? I personally use it as one of three. I’ve got Firefox and Safari open basically at all times as well because it’s easier to switch between the massive amount of windows I’ve got open at any one time by clicking icons in the dock than it is to find each one in a tab, believe it or not. Chrome, if you can fix that, I’m all ears. Meanwhile, I support your mutually beneficial effort here with Dan Savage as well. 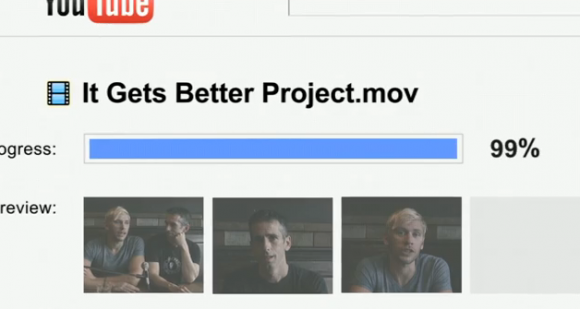 And for those of you using this opportunity to cut down those who the It Gets Better project is trying to give hope to: shame on you. To those of you using this opportunity to call Google a bunch o’ jerks for profiting from the uplifting nonprofit project It Gets Better – chill out, chill out I say! Chrome here is performing a service, whether you like it or not, and money’s got to change hands somewhere.

NOTE: the above contains statements that are not necessarily the views of SlashGear or its constituents, remaining from start to finish a work solely the responsibility of the author.