Google Chrome is testing a right-click shortcut for emoji

Whether you use them often or almost never, there’s no doubt that adding emoji to text is so much easier on a phone. It’s simple tap a button on the virtual keyboard, scroll to the one you want, and tap it to enter, and sometimes you can just type the word associated with the emoji and a single tap with convert it. Things just aren’t that elegant on the desktop, where it can be more cumbersome to find and enter that specific emoji.

Thankfully, Google’s Chrome browser is testing a new feature that adds an emoji shortcut to the most obvious location: the right-click menu. Users just need to right-click on any text-entry field, choose the “emoji” shortcut, and then a small selection window will appear.

The good news is that this feature supports emoji on Windows, Mac, Linux, and Chrome OS; the bad news is that it’s currently limited to Chrome Canary, the experimental version of the browser designed for testing. It’s not as stable as the public version of Chrome, so it’s probably not worth installing just for an emoji shortcut, but those who already use it can enable the feature by going to chrome://flags and searching for “emoji.” 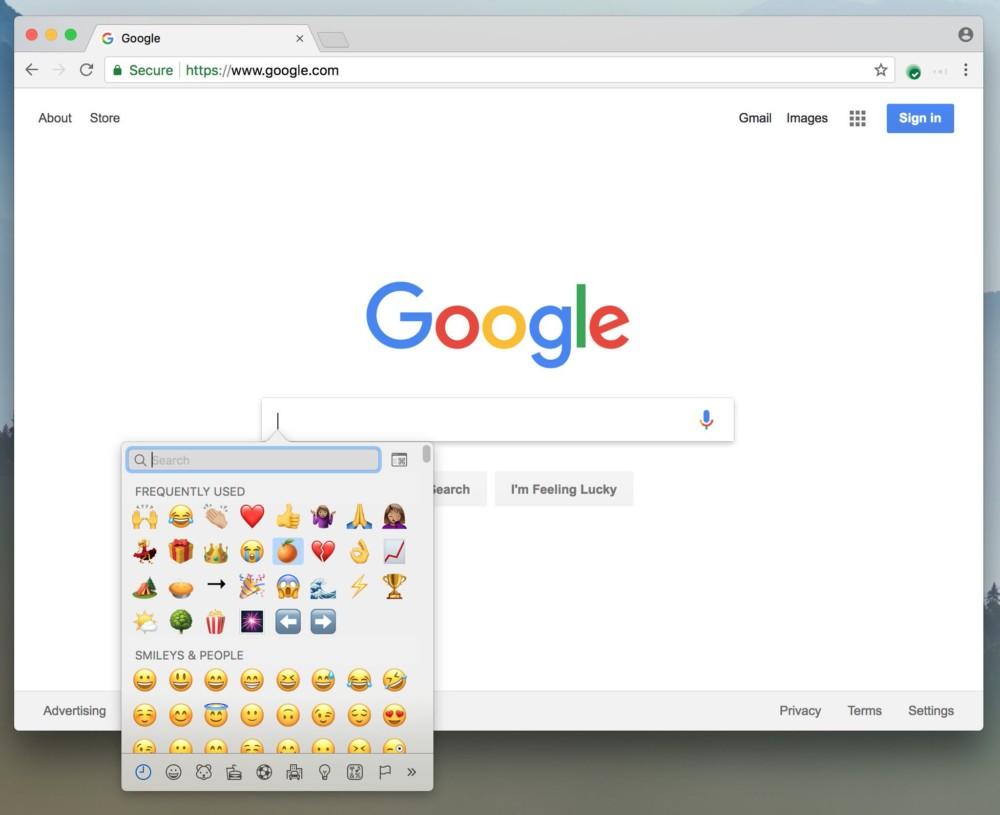 This may not be the most innovative feature for a browser, but it sure can make emoji entry a lot easier, especially with more and more characters being added each year. It seems likely the shortcut will come to the standard version of Chrome in the next few weeks, but Google hasn’t given any specifics.