The current CEO of Google, Larry Page, has sent out a state of the union address under the title CEO Letter to address many topics, Android not least of all. In his words on Android specifically, he spoke not only of the lovely new experiences Google has with Android 4.0 Ice Cream Sandwich and Google Wallet and mentions the search giant’s relatively recent announcement of plans to acquire Motorola Mobility. In this mention, he make sure to make the world know that Google plans on continuing to work with a wide variety of hardware partners with their Android open environment experience.

In addition to mentioning the future of Android, Page noted that they’ve currently got over 850,000 devices activated every day at this point with Android across the earth. That number comes from a network of 55 manufacturers and more than 300 individual mobile carriers. Page also mentioned how difficult it was at first with Android all the way back in 2004 when he first met with Andy Rubin – “We had a closet full of over 100 phones, and we were building our software pretty much one device at a time.” Such development nightmares are all too fresh today for some game and app makers, mind you. 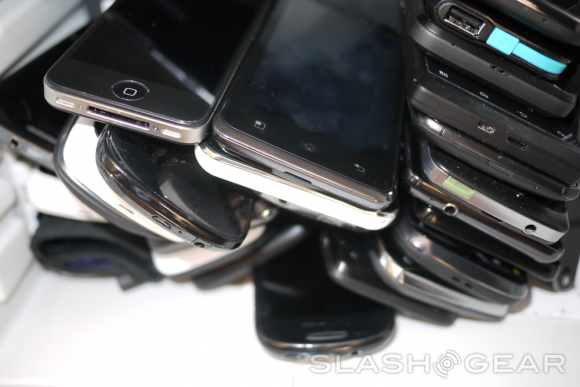 In addition to noting that Google’s acquisition of Motorola would not stop Google from keeping Android completely open source, he noted how nice Motorola will be to work with through the future:

“In August, we announced plans to acquire Motorola Mobility, a company that bet big on Android very early on. We are excited about the opportunities to build great devices capitalizing on the tremendous success and growth of Android and Motorola’s long history of technological innovation. But it’s important to reiterate that openness and investment by many hardware partners have contributed to Android’s success. So we look forward to working with all of them in the future to deliver outstanding user experiences. Android was built as an open ecosystem, and we have no plans to change that.” – Page 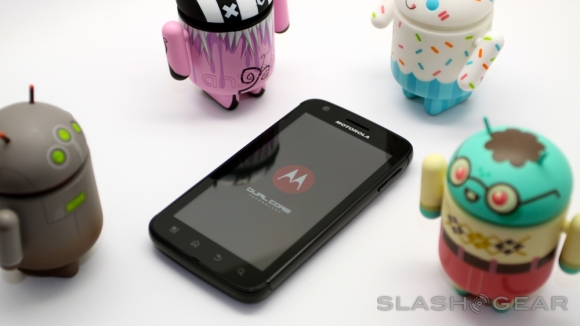 Does this mean Google will be putting a lot more input into Motorola’s future devices for Android? Very possibly. Check out the rest of our coverage of this talk today by heading to our [Google portal] or by checking out the timeline below: