Google’s virtual reality Cardboard platform is getting even more immersive, with support for spatial sound. The latest addition to the Cardboard API, spatial sound will allow developers to position audio in 3D space around the viewer, even though they’re only using a regular pair of headphones.

That’s because of the way the audio is modeled in virtual space, and the understanding the APIs have of how the human head deals with noise. For instance, a sound that emanates from your right side will reach your left ear not only with a slight delay, but will have had some of its higher-frequency elements dampened by the skull in-between.

As a result, developers of Cardboard-compatible content will be able to make their games, 3D experiences, and other apps more realistic in how sound is positioned. However it doesn’t end there. 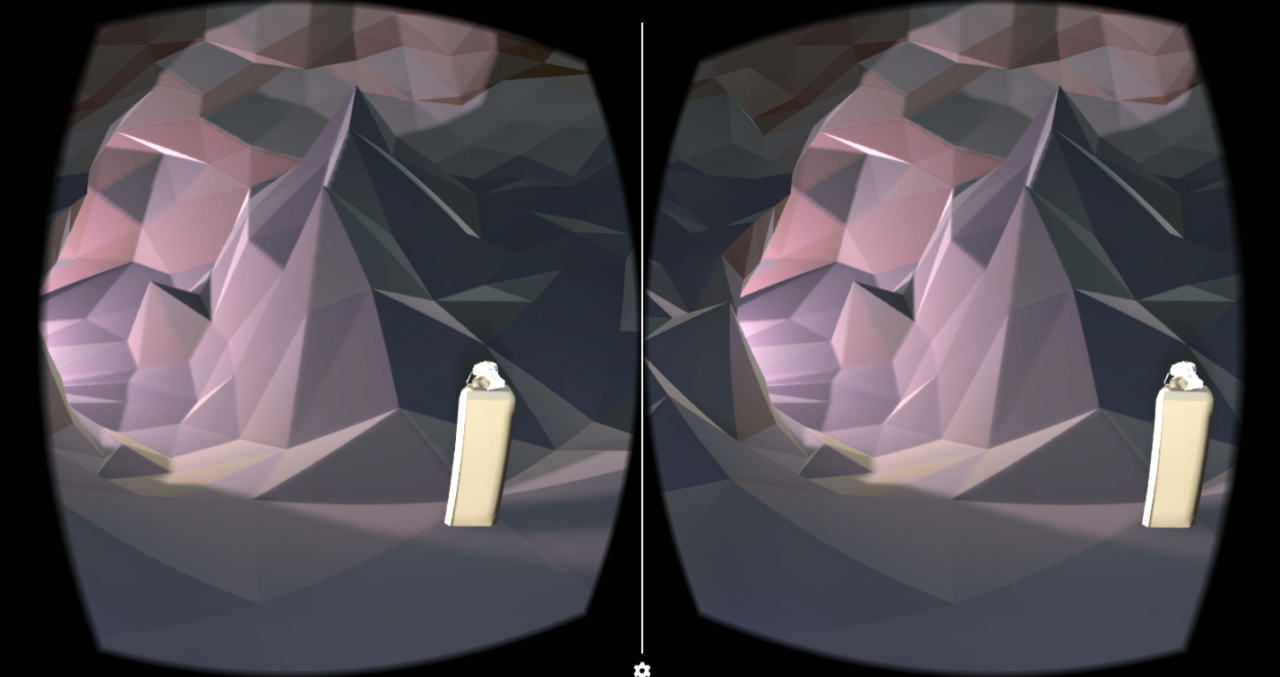 Google is also offering adjustment over the acoustics of the virtual environment, with support for giving details on not only how large the space is, but the material it’s made up of.

A huge, wood-lined ballroom would therefore sound different from a tiny, metal launch pod atop a rocket, or from the cloud-filled sky around a zeppelin.

While that could all be fairly processor intensive, Google has offset it from the mobile CPU so as to make sure things like graphics don’t bog down. It’s also possible to elect more important sounds to get priority processing, leaving the more atmospheric fill-in to be rendered last.

Those using Unity will get a new set of components for VR soundscapes that are compatible with Android, iOS, Windows, and OS X, while a new Java API will do the same for native Android developers.