We’re fast approaching a time when a lot of people will be traveling around the country, and it isn’t holiday travel without delays. Google today announced that it’s rolling out new functionality to Google Assistant that will alert you to potential flight delays before they’re made official. We’re also getting a new feature in Google Maps that will help visitors to a new city discover things to do.

First, though, that Google Assistant update. Google Flights has already been predicting flight delays for most of the year, but today that functionality expands to Google Assistant. You can ask Google Assistant for details on a specific flight, and if there’s a good chance that flight will be delayed, it’ll let you know in its response. 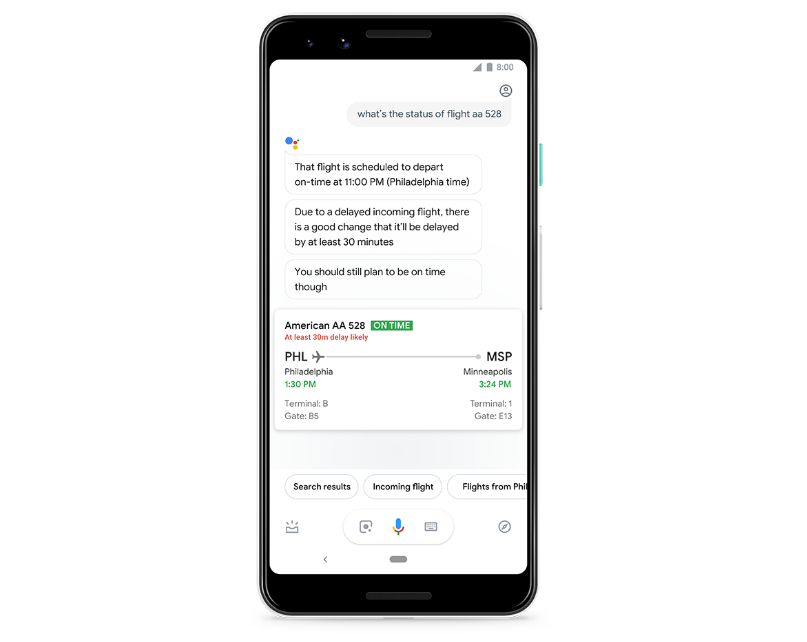 Google says that it bases its predictions on historical flight data and machine learning, and that Google Assistant will let you know about potential delays when it’s 85% confident there will be one. Over the next few weeks, Google Assistant will also gain the ability to proactively alert you to these delays, so you won’t even need to ask it for a status. 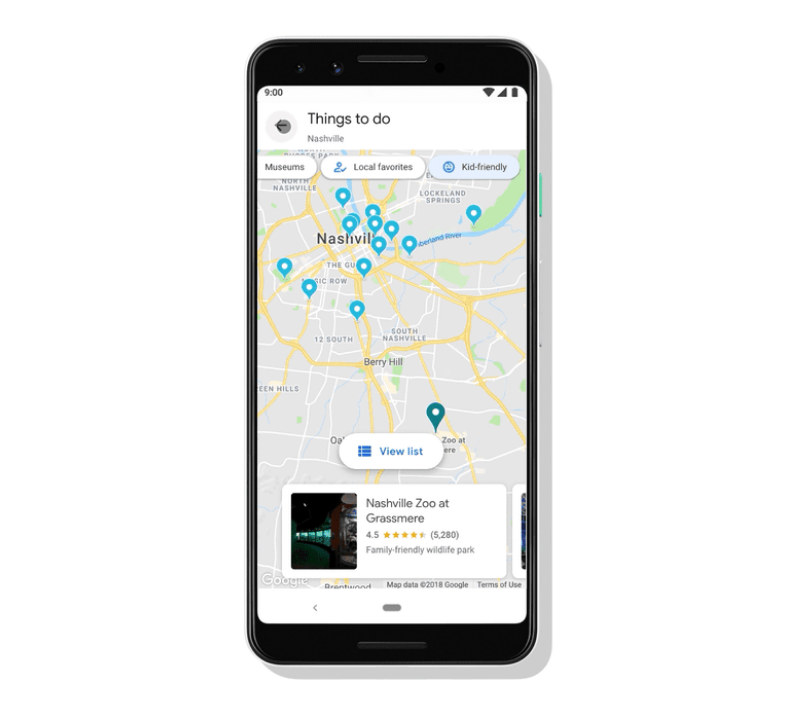 While Google Assistant seems to be getting the big update of the day, there are also new features coming to Google Maps, Search, and Flights. The Explore tab in Maps will now feature information that new visitors to a city may find handy, such as landmark locations and guides that cover a broad range of topics. Google’s Travel Trends tool has also been updated to include holiday and school breaks for late 2018 and early 2019, so you can use the tool to plan a trip around those dates.

Finally, you can now search for “things to do” in a number of cities around the world (“things to do in Nashville,” for instance), to see a list of “popular experiences” in the city you’re interested in, and Google Flights is getting some new filters to help users better understand what’s included in their ticket prices. Most of these new features should be heading out to users today.