Google has quietly added support for scheduling actions with the Google Assistant, with the new feature allowing for smart home tech like lights to be switched on and off according to what time it is or for the duration you want them active. It builds on the existing smart home integration, which lets the Assistant remotely control registered lights, smart plugs, and other devices by voice command.

Until now, though, those commands would be followed instantly. You could say “turn on the lights,” for example, or set up complex actions including a series of different connected devices – like opening motorized blinds, turning on a coffee pot, and raising the thermostat’s temperature, all with one “good morning” style routine – but they’d activate straight away.

With the new scheduling feature, spotted by Reddit users, however, you can now use time as a moderating factor. For example, you can ask the Assistant to “turn off the lights in 30 minutes” to set a countdown timer, or “turn on the coffee pot in ten minutes.” Alternatively, you can specify an exact time, such as asking the Assistant to switch off all the lights at 11pm. 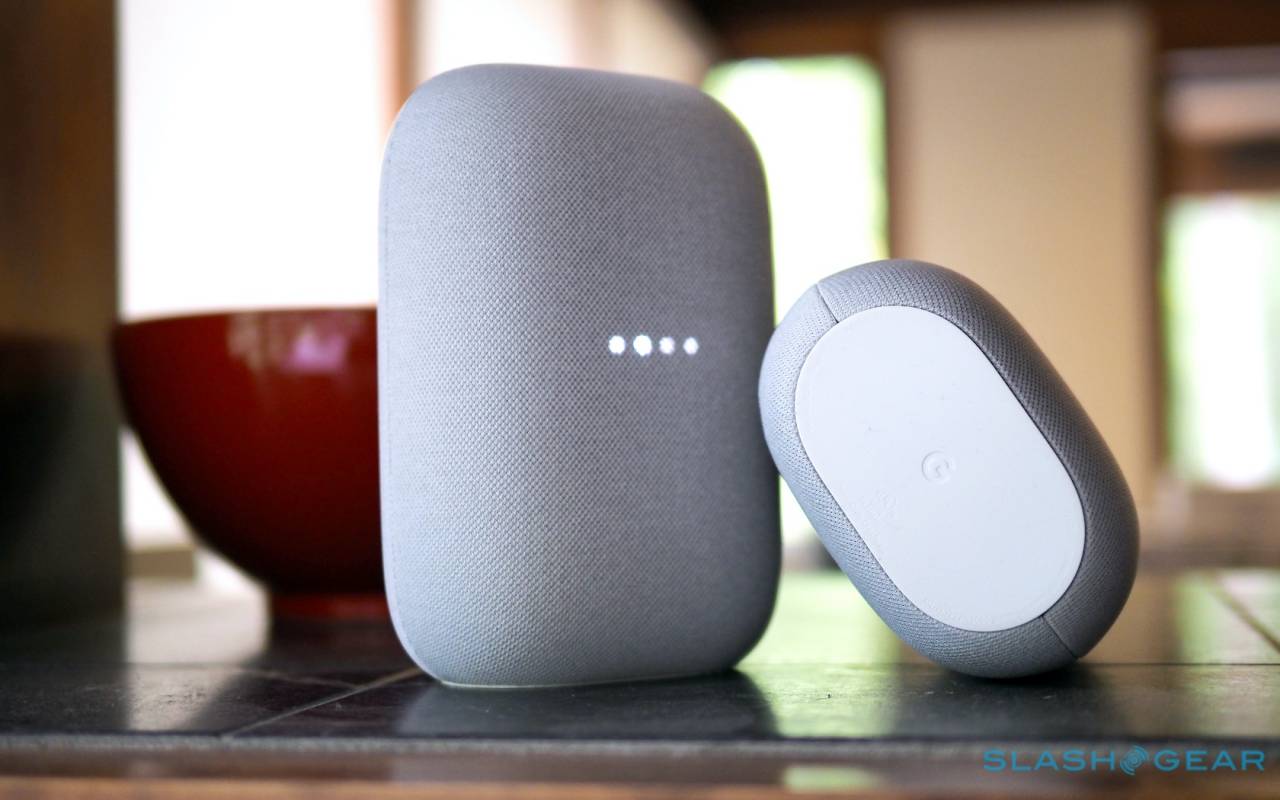 There’s also support for durations of activity. For instance, you could ask the Assistant to turn on the lights for fifteen minutes, after which point they’d turn off again. Or, you can use sunset and sunrise as a smart trigger, such as saying “Hey Google, turn on the coffee pot at sunrise.”

It’s a welcome change, because while having central control over things like lighting, the HVAC system, WiFi plugs, and other connected devices can be useful, over time many people discover they really just want their smart home to handle itself. Being able to issue quick commands so that something happens automatically later on can be far more flexible than doing it in the moment.

According to user reports on Reddit, those trying out the new scheduling features are running into a few bugs. That could imply Google is still tweaking things on the back-end, and that the implementation as a whole is still something of a work-in-progress.