Google’s toughest account security is getting a malware upgrade

Google is upgrading its Advanced Protection system, the most stringent security it offers to at-risk users, with two new ways protect from potential hacks and malware. Announced at the tail-end of 2017, Advanced Protection builds on existing two-factor authentication with extra security systems, for those who might be a more alluring target for hackers.

That includes journalists, high-profile execs, political campaign teams, and activists. However anybody else who wants it can turn it on too, albeit after accepting that there’ll be limits and constraints placed on their account which wouldn’t ordinarily be there. Now, Advanced Protection is getting an upgrade.

Google Play Protect is on by default

Google’s Play Protect system is part of Android, and is designed to scan apps in the background to verify they’re authentic and haven’t been tampered with for nefarious purposes. Usually, it’s an optional system, though for most people the advice is to switch it on. Those enrolled in Advanced Protection, however, now won’t have that choice.

Instead, Google Play Project will be enabled by default, switched on automatically for anybody who opts into the tougher security system. Leaving it active and scanning will be a requirement of the system, too.

Sideloading apps is getting locked down

Google would, unsurprisingly, rather Android users install their software from the official Google Play store. It’s sensible advice, too: the vast majority of infections come from apps installed from outside of that official store. Back in 2019, for example, Google said that devices that installed apps only from Google Play were in fact 8x less likely to be affected by potentially harmful applications. 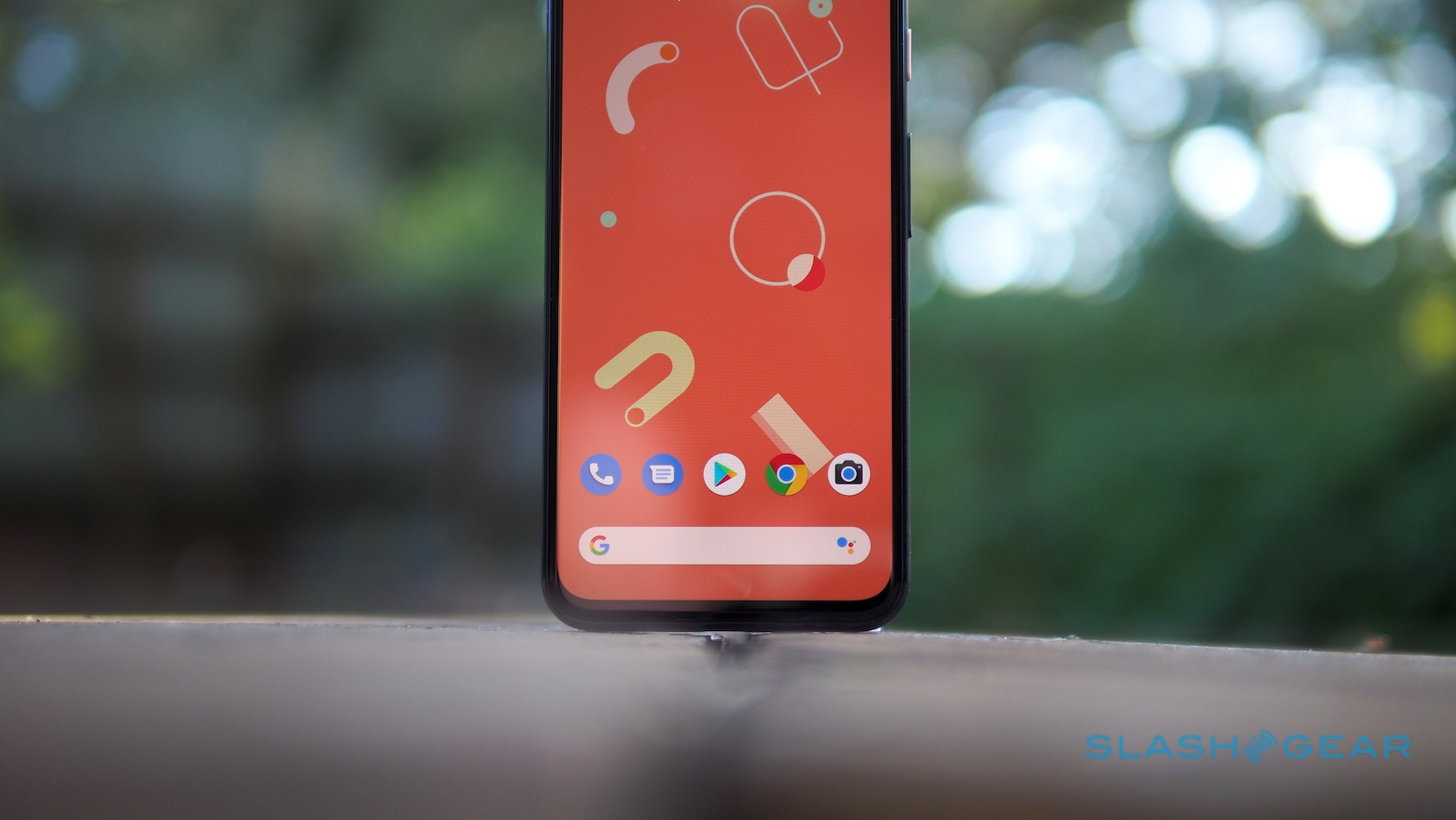 Cutting off that avenue is a sensible strategy, then, and it’s one Google is taking today. The majority of non-Play apps are being blocked from installation on a device which has a Google Account enrolled in Advanced Protection. If your phone came with an app store from the manufacturer – say, Samsung’s Galaxy Apps Store – then you’ll still be able to use that, and indeed any that were installed through Android Debug Bridge.

If you already have side-loaded apps or apps from third-party stores, you’ll be able to keep using them too. They’ll also still be updated.

For the moment, G Suite users in the Advanced Protection Program won’t be getting the new Android security protections. However there are options in the account management that can be enabled to do effectively the same thing, limiting side-loading and preventing Play Protect from being disabled.

Anyone with a Google account enrolled in Advanced Protection should start seeing the new updates rolling out from today.