Desperation has nearly set in for seekers of the gold iPhone 5s in China – and it’s not just Apple that’s cashing in. What’s appearing now are massive amounts of standardized shiny gold stickers for the iPhone 5s and iPhone 5, each of them made to make the non-gold editions of the device look a bit more up-to-speed. Retailers have begun selling gold iPhone stickers “in the thousands” according to some reports, with no end in sight as China’s obsession with the color strikes hard.

One report from Digits suggests that large amounts of gold-izing stickers are being sold across the continent after the gold iPhone 5s sold out extremely quickly – while resulting user feedback has been mixed. As you can imagine, when you’ve got thousands of orders going out for a product that’s as easy to mistakenly apply as it is to apply correctly, you’re going to get some complaints. Negative feedback on the stickers suggests that some companies have produced the product so quickly, they didn’t take the time to size them all as perfectly as they very well should be.

Such is the risk in paying $2 USD for a sticker instead of thousands of dollars (in some cases) for an online auction-bought gold iPhone. Advertisements for these stickers are taking full advantage of the craze, too.

“Dear, you don’t need to sell your kidney for the new iPhone. Instead of paying 5288 yuan (the retail price of the 16-gigabyte iPhone 5S in China), you only need to spend 35 yuan to make your iPhone 5 look like a golden iPhone 5S in seconds.”

Thus reads one of the many, many different sales pushes through sales sites like Taobao. These sales on the web are joined by street vendors galore setting up on the streets – the same that’d normally just sell you a fancy case for your smartphone for a few bucks. 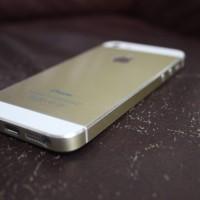 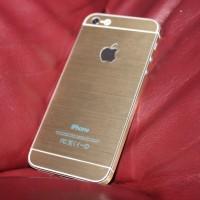 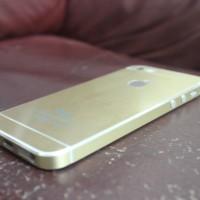 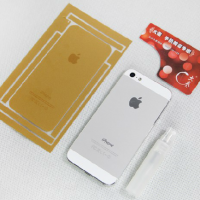 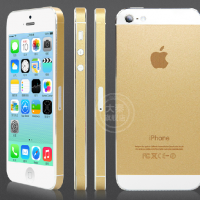 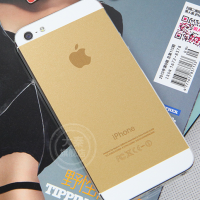 Meanwhile it’s suggested by industry insiders (several times over the past few weeks) that gold iPhone 5s sales have sparked increased production drives from Apple in several sectors. We’ll be seeing more of the device inside China and internationally – when’s the last time you saw a gold iPhone 5s in a store up close? Is your area running dry, or do people like the Space Gray or Silver/White as much as they do the other newest entry in the pack? 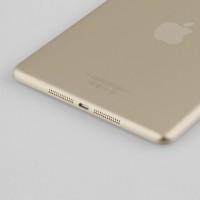 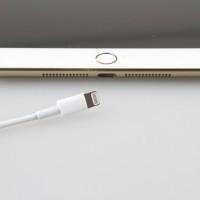 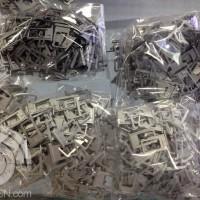 Also note that leaked cases of the iPad mini 2 in gold as well as the iPad 5 in gold (clued-in images above) have appeared over the past couple of weeks. It’s rumored that an October event will have Apple showing off the next generation in iPad hardware right alongside the same tones as offered with the iPhone 5s.

Be sure to have a peek at SlashGear’s full review of the iPhone 5s as well – and don’t hesitate to report in your location if you happen to spot one in your area!