Last May, OtterBox, a leader in rugged smartphone cases, introduced a rather intriguing idea. A rugged iPhone case, of course, that can be extended with different sorts of attachments. A pseudo modular smartphone system, if you will. One of those to first jump into that OtterBox uniVERSE was Goal Zero with its Slide Battery. And now, in addition to finally launching that attachment, it is adding yet another member to the team, the Nomad Folio cover that adds a dash of renewable solar energy to your portable battery needs.

Goal Zero is a company that specializes in providing portable battery solutions for different kinds of electroncis, from refrigerators to smartphones. A lot of those revolve around the use of renewable energy, so something like the Nomad Folio Solar Panel is a no-brainer. In addition to adding some tough looking cover around your smartphone, it also acts as a source of solar enery, not for the iPhone itself, however, but for the Goal Zero Slide Battery. 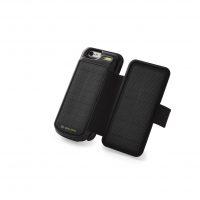 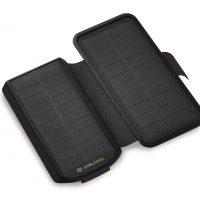 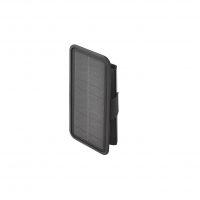 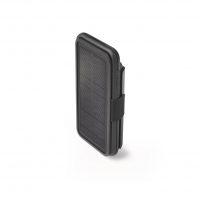 Yes, that Slide Battery that was announced way back when the OtterBox uniVERSE case system was first revealed. That battery is now launching as well, which is perfect timing for this perfect tandem. The Slide Battery itself, which also has a kickstand, by the way, easily slips on and off the uniVERSE case to give the iPhone some added juice. 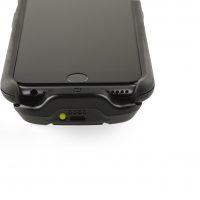 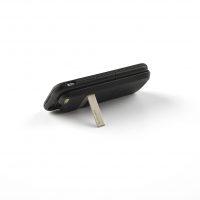 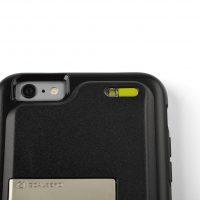 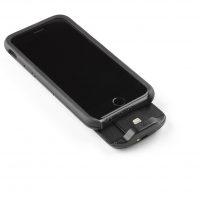 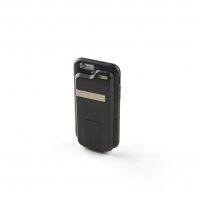