When trying to protect our smartphones from accidental falls and bumps, sometimes we’re sacrificing more than we’re willing to. Aside from adding some amount of bulk, protective cases more importantly close the door to other accessories that need to attach to the smartphone. The not so simple solution to this is to make a case that can be expanded with modules that, in turn, expand the smartphone’s capabilities. That is exactly what OtterBox has accomplished with its new uniVERSE case system for the iPhone, and famed lens masters at olloclip are one of the first to jump aboard.

OtterBox is one of the most trusted names when it comes to near indestructible smartphone cases. While this new uniVERSE case isn’t as rugged, it isn’t waterproof, for example, it makes up for it by introducing a system where modules, like an extra battery, a memory card, or camera lens, can latch on to rails or grooves on the case, giving the iPhone 6, 6 Plus, 6s, and 6s Plus a semblance of modularity, without actually being modular.

If the OtterBox uniVERSE case system sounds familiar, you might have read our coverage of the olloclip Studio, the company’s innovative case that uses a similar rail system, shoe adapters, and other connectors to turn the iPhone into one portable studio. So it is totally appropriate that olloclip be one of the first few accessory makers to embrace this new, expandable case system. 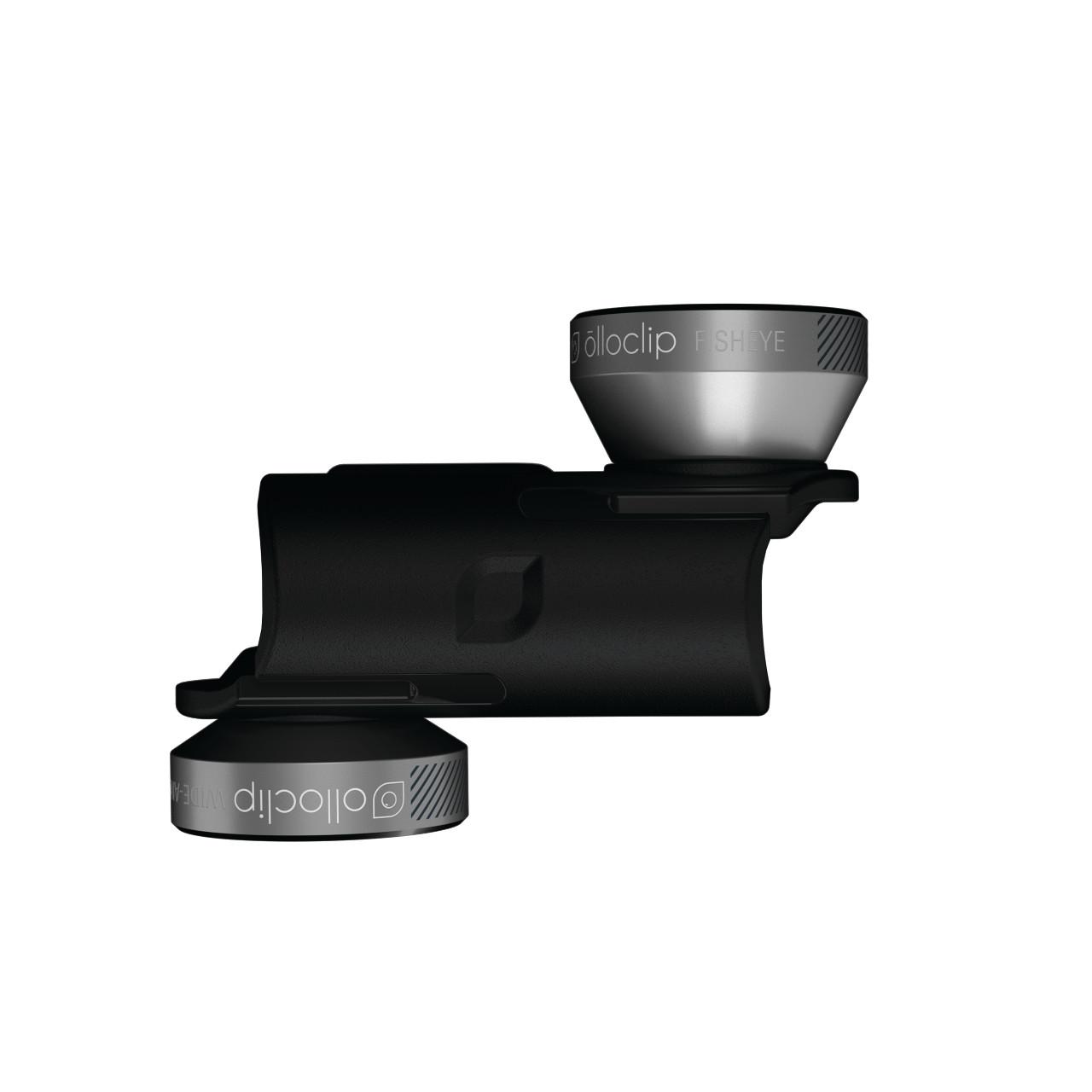 By bringing is famous 4-in-1 lens system to the OtterBox uniVERSE, olloclip is givin iPhone owners the opportunity to take great photos without being forced to leave their iPhones naked and unprotected. The specially designed clip latches on to the top of the case, ready to offer mobile photographers their choice of special lens. The Fish-eye and Wide angle lenses, for example, let you capture more objects in your view. Unscrew those two and you get access to Macro 10x and 15x lenses for crisp closeups. And thanks to that special clip, you can use the lenses for either iSight or Face Time cameras. 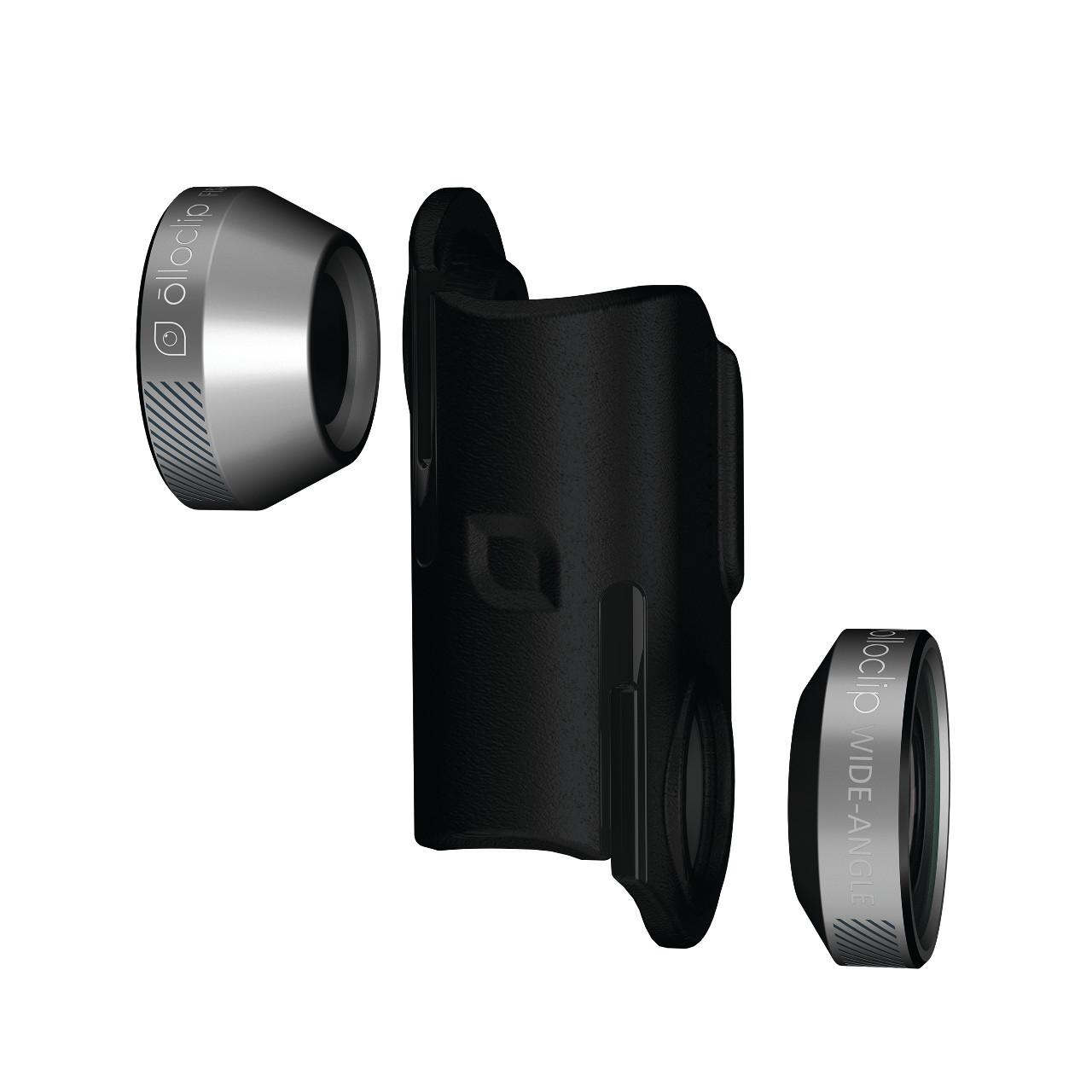 The olloclip 4-in-1 lens for the OtterBox uniVERSE case system sells for $79.99 and is sold separately from the case. It also comes with a pendant that gives you quick access to the olloclip any time, anywhere. The uniVERSE case itself goes on sale today as well. Other compatible modules include Square’s contactless and chip reader ($49.99), SanDisk’s iXpand Flash Drive ($59.99 to $119.99), Goal Zero’s Slide Battery ($54.99 for the iPhone 6/6s, $59.99 for the iPhone 6 Plus/6s Plus), and Polar Pro’s Tripods, just to name a few. The OtterBox uniVERSE case system is available for the iPhone 6/6s and iPhone 6 Plus/6s Plus and goes on sale today from otterbox.com. Starting May 29, it will be available from Amazon and BestBuy as well. 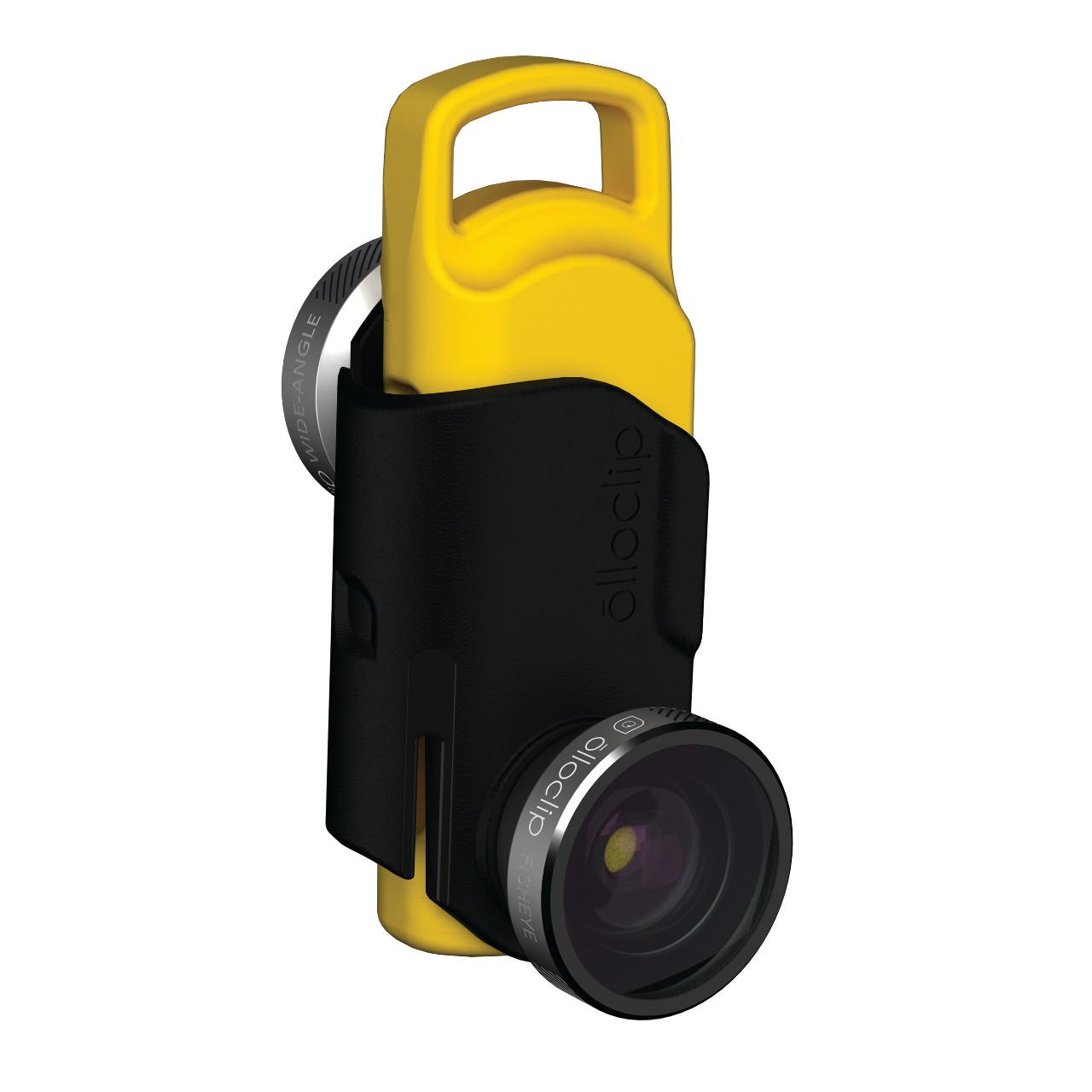