General Motors will pump $100m into upgrading two plants for autonomous car production, with the automaker expected to commercially launch its driverless cars next year. The production version of the Cruise AV will have no steering wheel, pedals, or any other manual controls. Instead, it’ll be given its driving instructions via a touchscreen in the dashboard.

As such, it’s one of the more extreme visions of autonomous transportation on the road. While Waymo, for instance, is running a pilot scheme of its self-driving minivans, those cars still have physical controls that simply operate by themselves. In contrast, GM envisages Cruise AV passengers programming the car’s destination before they’re even inside, using a smartphone app, and then the vehicle being completely independent. Any issues will be handled by a remote operator.

GM has been building Cruise AV cars for around a year now, with around 200 produced and the vehicle currently in its fourth generation. For the first time in 2019, however, it’ll be making production cars not test vehicles, however. For that, the automaker has turned to existing facilities. 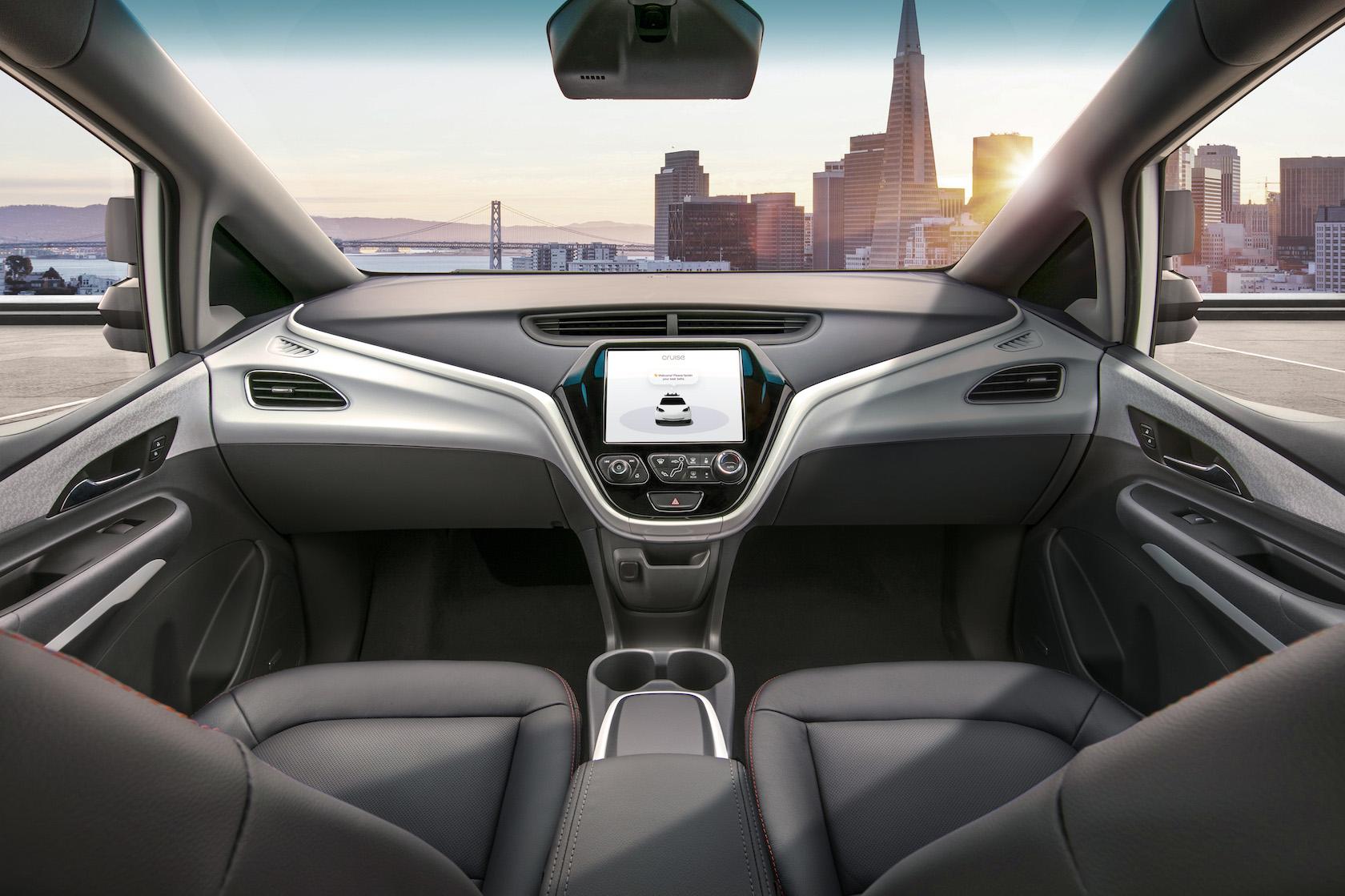 In fact, it will be a team effort overall. The Orion Township assembly plant will be responsible for the core vehicle; Chevrolet already builds the Bolt EV there, the all-electric hatchback upon which the Cruise AV is based. However, one of the most important components will be first produced elsewhere.

GM plans to make the roof modules for the Cruise AV at the Brownstown plant, its facility which currently produces batteries for the automaker’s electrified cars. The plant will be responsible for one of the most high-tech parts of the new vehicle, its crown of sensors. Dubbed the roof module, it consists of the various LIDAR, cameras, and other sensors that allow the car’s autonomous systems to see where it is on the road and what other traffic is doing. 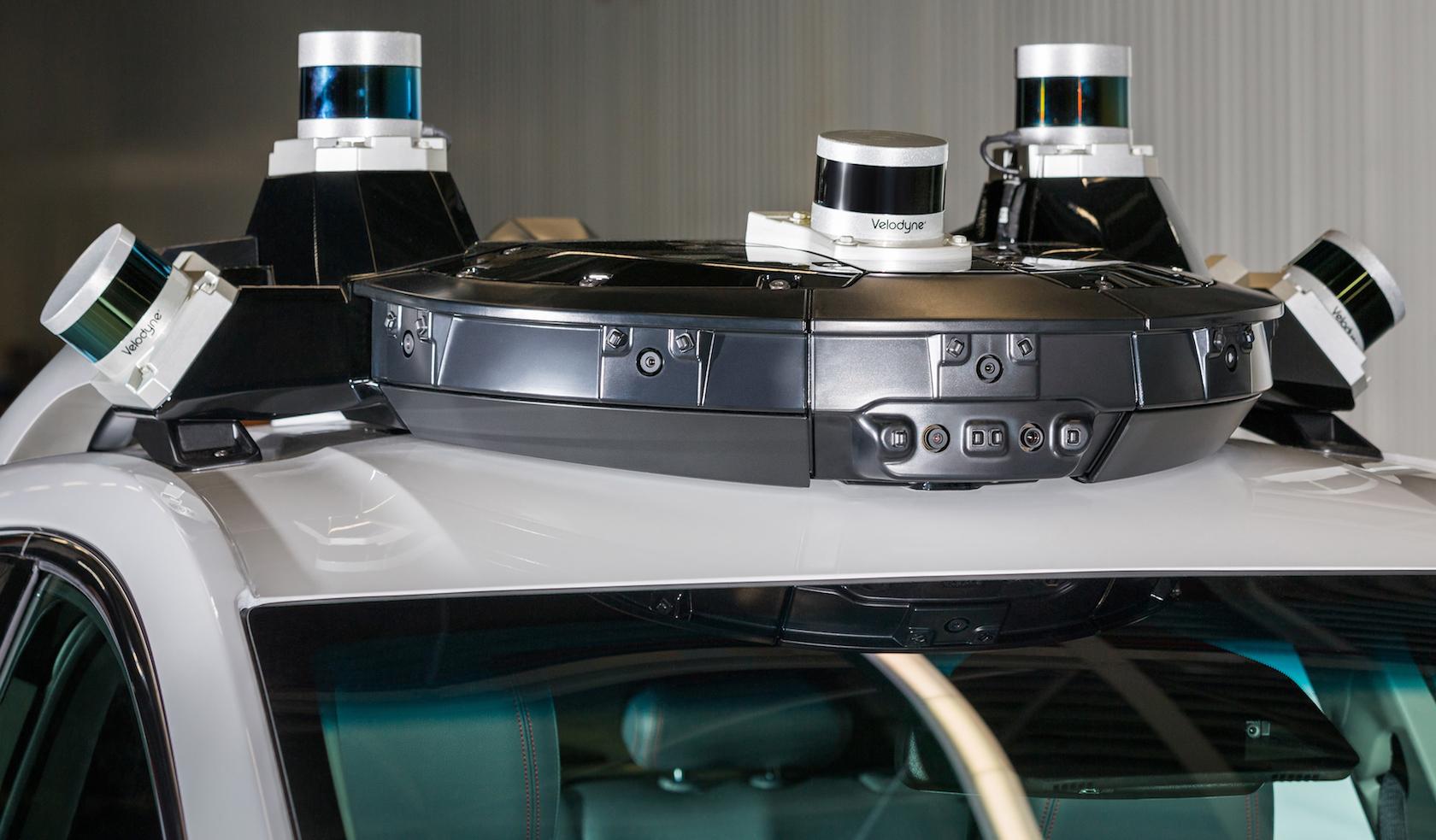 What won’t be happening any time soon will be individual sales. The production Cruise AV will instead be used for ride-sharing duties, summoned through an app which also synchronizes all of your personal settings – including preferences around climate control and multimedia – with the vehicle that’s dispatched to your location. The touchscreen interface will be used to deliver safety messages, such as reminding passengers to buckle up, as well as two-way communications with Cruise’s remote support center.

In addition to being able to drive itself, the cars will also have other autonomous features as GM pre-empts some of the challenges they might face out in the real world. For example, the vehicles will be able to close their own doors, should the previous occupants leave them open. Redundant systems will provide backups for all of the key hardware, including the steering and brakes; if something goes wrong, the car will automatically slow itself to a halt at the side of the road.