General Motors’ upcoming electric vehicles will use a new wireless battery management system, the automaker has announced, promising safer and simpler power management as well as an easier roadmap for second-life repurposing after their time in cars and SUVs is done. Part of the GM Ultium platform, which will feature in models like Cadillac’s Lyriq luxury crossover and GMC’s Hummer EV, the system replaces the traditional flurry of cabling that runs through other automakers’ batteries.

Power management is an important factor in EVs. On the one hand, it’s how vehicles can figure out just how much juice they have on tap for propulsion, however it’s also instrumental in ensuring safety. As batteries charge, for example, they produce heat; as they age, their ability to hold a charge declines. Figuring out just how much to recharge them, and at what rate, is key to both ensuring safety and as long a lifespan as possible. 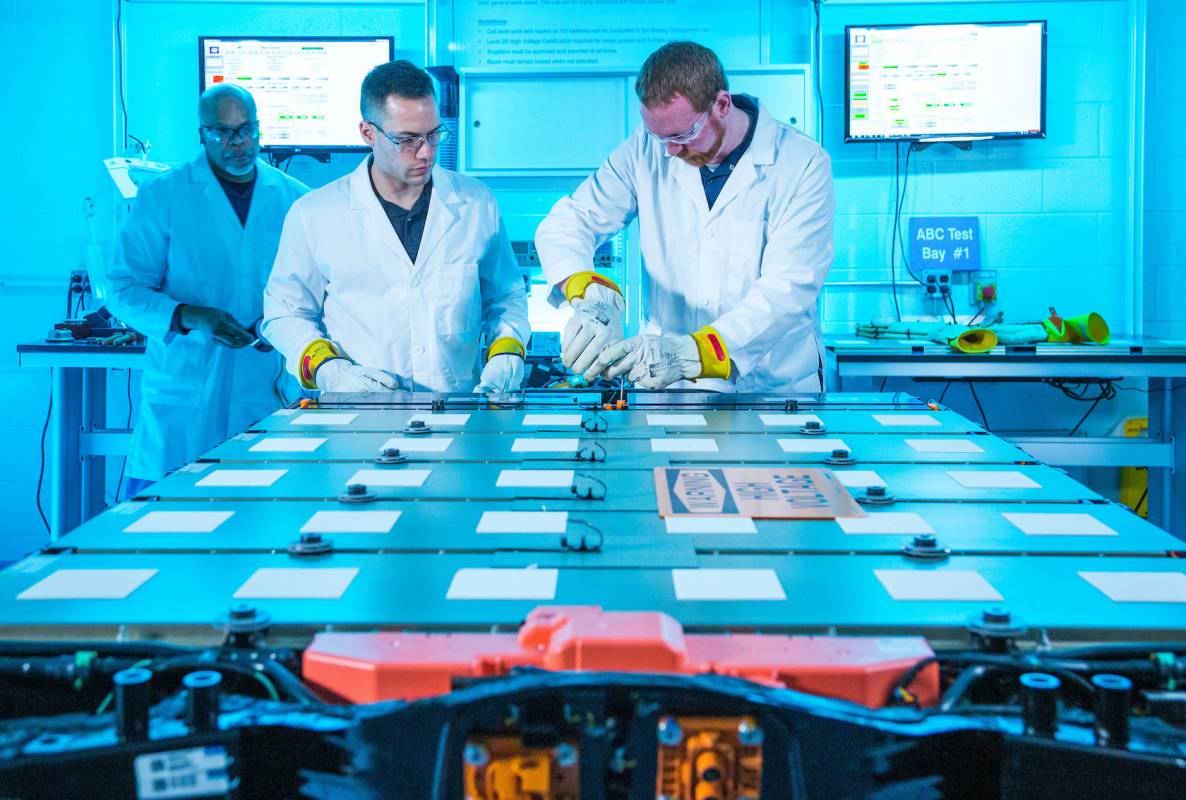 Typically, that would involve a whole lot of wiring, but GM’s wireless battery management system, or wBMS, aims to replace the majority of that. Developed with Analog Devices, it embeds radios into the Ultium battery packs. These can communicate with the Vehicle Intelligence Platform, the underlying electronics architecture that GM will use across its brands.

It’ll be, the automaker says, “a primary driver of GM’s ability to ultimately power many different types of electric vehicles from a common set of battery components.” In addition it’ll allow for post-delivery upgrades. With over-the-air (OTA) support for new software and firmware, GM will be able to potentially tweak things like how fast battery packs charge, how much capacity is reserved for offsetting natural decline as the cells age, and how rapidly they transfer power to the motors. 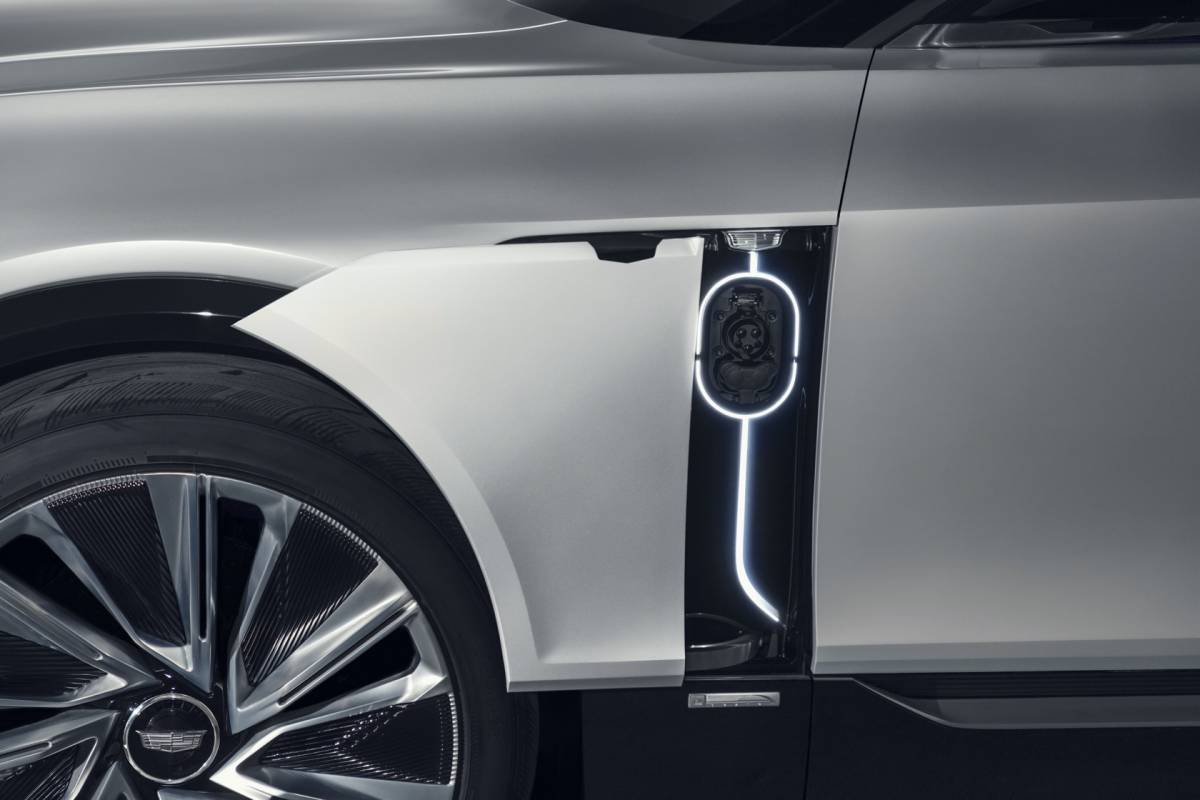 As for helping GM produce EVs faster, the company says that the wBMS will help liberate it from designing a custom wiring scheme for each model. The system will perform real-time battery pack health checks, and allow for more overall capacity too. With up to 90-percent fewer wires in the batteries, there’ll be the opportunity to either make the packs smaller and lighter, or fit more cells in and thus extend range.

Beyond their purpose in EVs, meanwhile, the technology should help old batteries find more productive roles in secondary installations. GM says that, once the packs can no longer hold sufficient charge for use in vehicles, the reconfigurable wireless connectivity will allow them to be integrated with other such packs and form backup batteries. That’s something we’ve seen other automakers experiment with, with arrays of former EV batteries soaking up excess power from wind or solar farms for example, but GM’s wBMS will supposedly make configuring those arrays much easier as custom cabling won’t be required. 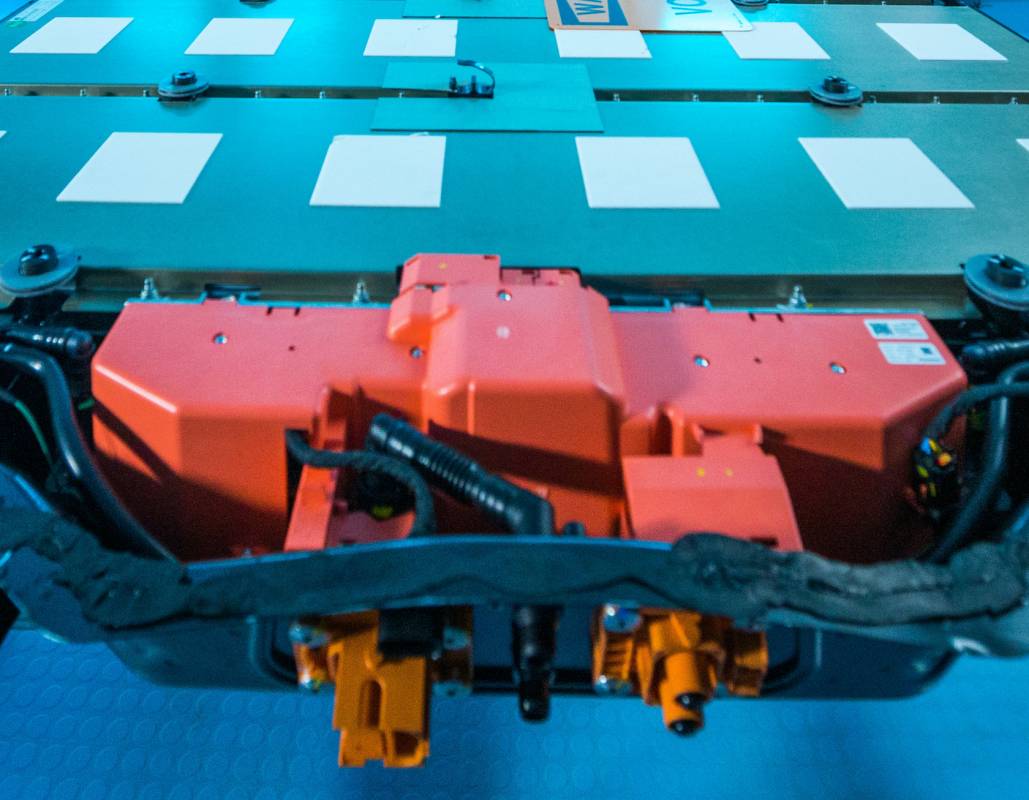 On the security side, GM is promising that it’ll use a protected wireless signal between the car’s systems and the batteries, since that’s one place you really wouldn’t want a hacker taking control. The wBMS will be standard across all Ultium-based vehicles, which presumably means that third-party vehicles based on the platform – like the Nikola Badger electric pickup expected to go into production in 2022, and the two Ultium-based Honda EVs in the pipeline – will also benefit from the system.