A new way to explore some of the tiniest life on the planet could have a huge impact on efforts to replace fossil fuels with green alternatives, make crops resistant to drought, and even clean up the environment, researchers have announced. Dubbed BONCAT, the technique allows scientists to better investigate the mysteries of life right under our feet, in the very soil itself.

Microbial life is the most abundant around, with billions of cells spanning tens of thousands of species found in even the tiniest sample of soil. Problem is, they’re also incredibly hard to examine. That has led to a significant knowledge-gap in laboratories.

Ironically, a big part of the challenge is down to the sheer abundance of microbes to examine. In an ideal world, scientists would be able to grow specific samples in lab cultures, to pinpoint what, exactly, it is that each contributes to the overall ecosystem. Unfortunately most won’t actually grow in those controlled conditions.

Instead researchers have to investigate them in-situ, where the huge number of different types of microbial life makes identifying the role any single one plays almost impossible. Factor in that some may be seriously inaccessible, carrying out their work hundreds of feet underground, or even predominantly inactive, and the scale of the issue starts to become clear.

New research led by the Department of Energy’s Lawrence Berkeley National Laboratory in California, however, could open a new window onto what’s going on in our soil. BONCAT – or Bioorthogonal Non-Canonical Amino Acid Tagging – has already been used, in combination with FACS (Fluorescent Activated Cell Sorting), to identify individual active marine microbes in samples of ocean sediment. Now, it’s being applied to microbiomes in terrestrial soil, too.

BONCAT+FACS works by tagging different molecules in single-cell organisms, with only those microbes that are actively creating new proteins attaching to the fluorescent tags. That way, researchers can differentiate active microbes from dormant, as well as from commonly free-floating DNA, neither of which would be producing proteins. Unlike existing DNA mapping, it can be carried out in a matter of hours.

“BONCAT+FACS is a powerful tool that provides a more refined method to determine which microbes are active in a community at any particular time,” Rex Malmstrom, an author of the current study, said of the findings. “It also opens the door for us to experiment, to assess which cells are active under condition A and which cells become active or inactive when switched to condition B.”

The possibilities for better understanding what individual microbes contribute are considerable. Creating drought-resistant crops, for example, could be made more successful if microbiomes that improve on water consumption are identified. Other possibilities might be making better fossil fuel alternatives, it’s suggested. 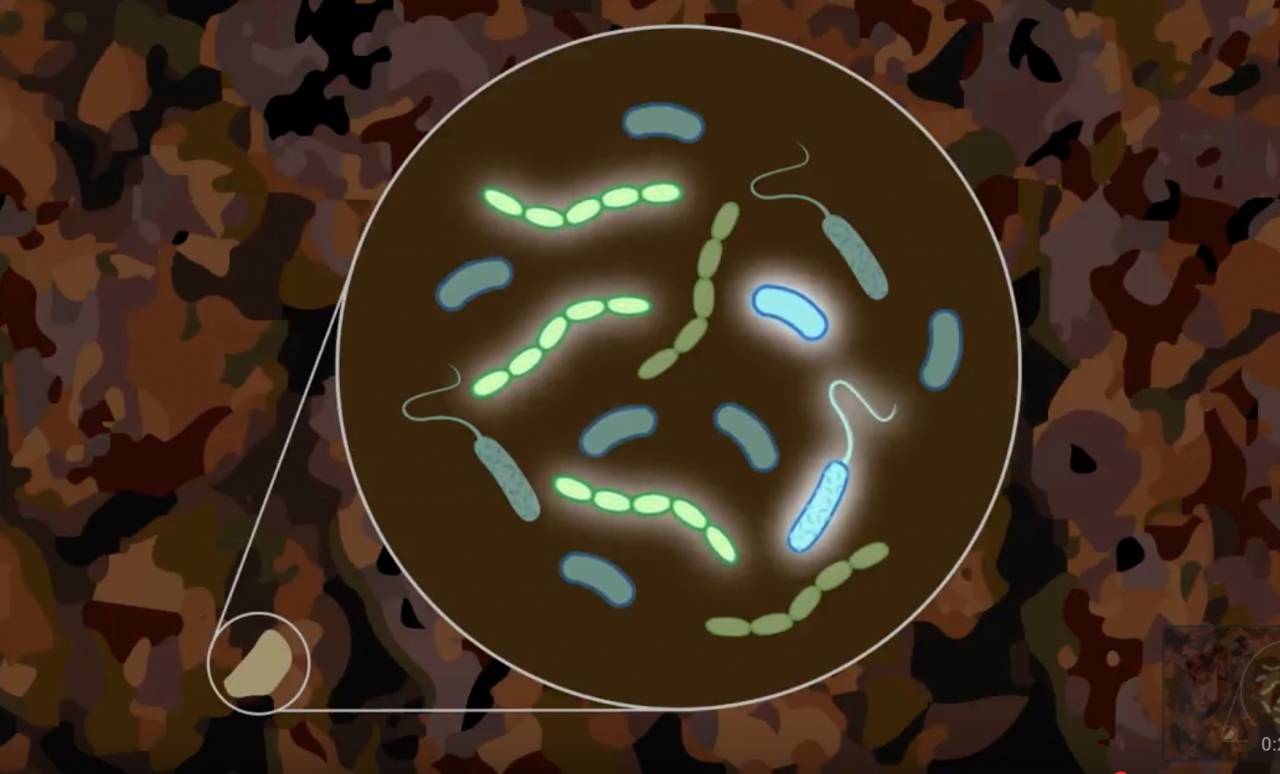 There’s even the chance of making a microbiome that would actively help clean up environmental contaminants. It’s worth noting that all of these potential applications are, currently, fairly theoretical. What has held scientists from exploring them thoroughly has always been the shortcomings of the tools with which to identify the role each microbe plays.

Next up will be applying the BONCAT+FACS techniques to new programs, with several proposals already clamoring to use the technology. That includes teams at Berkeley Lab looking at environmental change impact on microbiome stimulation, potentially paving the way to better understanding the effect that flooding and extreme temperature swings have.