Gilead pledges free PrEP HIV med in US: What you need to know

Pharma giant Gilead will donate HIV treatment and prevention drugs for up to 200,000 people per year, with the free PrEP amounting to as many as 2.4 million bottles of Truvada each year. The agreement has been hailed as a significant step in efforts to reduce – and eventually prevent – HIV in the US, but comes as Gilead faces renewed criticism over its drug pricing and efforts to control the PrEP market.

Under the terms of the donation, Gilead will provide the US Centers for Disease Control and Prevention (CDC) with up to 2.4m bottles of Truvada each year. They’ll be distributed to Americans currently not covered by insurance for the drug.

The agreement is expected to last until the end of 2025. However, Gilead says that it could potentially be extended to the end of 2030. That’s the deadline that US President Trump has pledged to “ending the HIV epidemic” in the country.

Truvada is both a treatment and a preventative medication, though it can’t cure HIV or AIDS. The US FDA approved it for prevention in 2012, particularly for high-risk groups. Efficacy rates vary according to study, but consistent use could lead to between 50- and 100-percent effectiveness at reducing the incidence of HIV infection.

“Approximately 200,000 of the estimated 1.1 million Americans who are at risk for HIV currently receive Truvada for PrEP,” Gilead said of the agreement. “Broader usage among at-risk populations is hampered by significant social and structural barriers, such as HIV stigma, homophobia, limited awareness of PrEP among providers and patients, and overall lack of access to healthcare.” 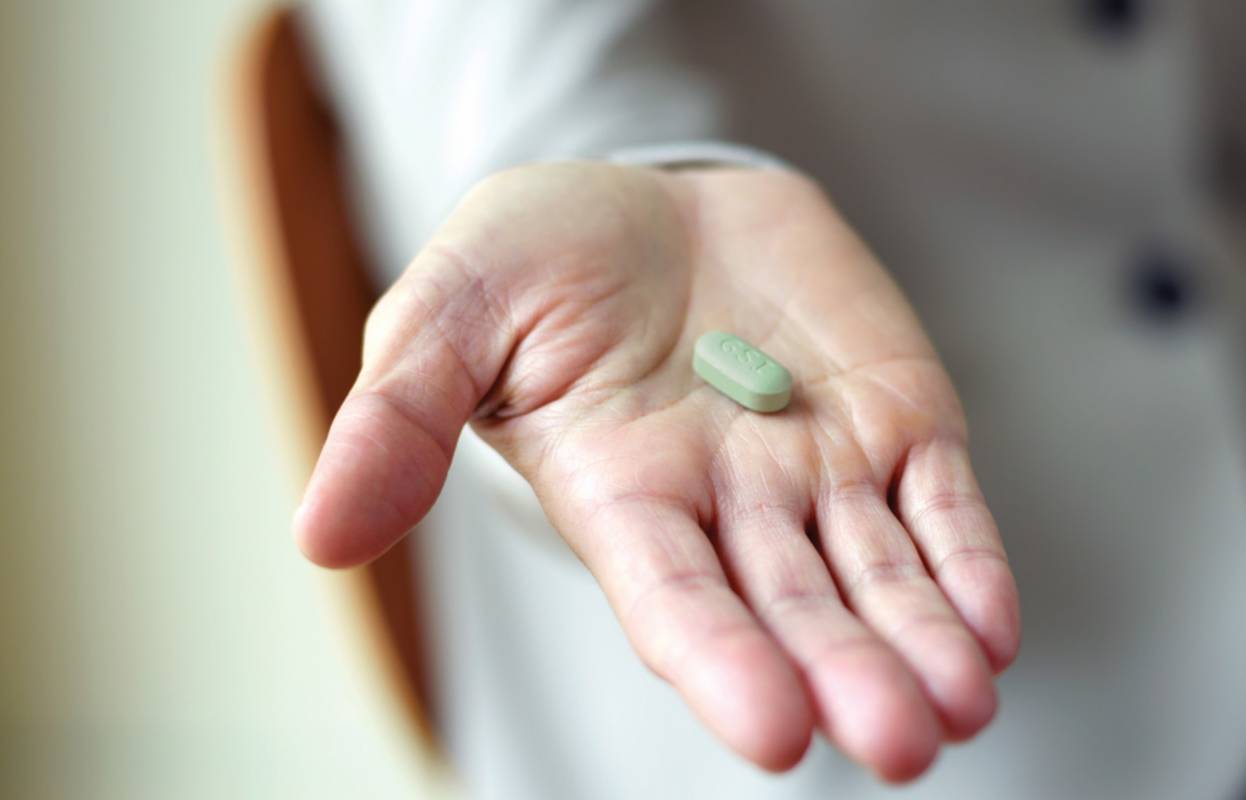 Then again, this isn’t Gilead acting out of the goodness of its corporate heart. The pharma company has faced ongoing criticism in recent years over drug pricing, both of Truvada and other medications.

In 2014, for instance, Gilead launched Sovaldi, a cure for hepatitis C. Activists and politicians alike slammed the company for its roughly $90,000 price tag for the drug, which Gilead argued was a fair figure given the typical cost of lifetime treatment for existing hep-C medications. Since then, Gilead has offered steep discounts in some geographies for the drug.

More recently, health activists have criticized the company for its Truvada pricing. The PrEP medication typically costs $1,600 to $2,000 per month in the US, a figure that has been blamed for pricing it out of consideration for many people. Indeed, Gilead has raised Truvada pricing since its initial release seven years ago. On the horizon is a generic version of Truvada, the patent for which expires next year. Teva Pharmaceuticals will launch that generic, expected to be markedly cheaper, in September 2020.

Gilead’s response has been to develop a new drug, Descovy. Newer than Truvada, it shares an active ingredient with the PrEP drug but will not go off-patent as soon. While Descovy is currently approved for HIV treatment, the FDA is currently assessing it for prevention use as well. Should that approval be granted, Gilead says, this donation will transition to the newer, on-patent drug.

For Gilead, then, it’s some much-needed good PR, not to mention the possibility of a tax break for its donation. It also helps the company avoid reducing the list price of Truvada, something HIV activists have long been calling for. In the process, it also stands to gain from physicians transitioning their patients over to Descovy, and building brand-name awareness and loyalty.

As a result, the news this week has divided opinion among AIDS activists and healthcare experts. On the one hand, greater access to PrEP is sorely needed, especially among at-risk communities who until now may not have been able to afford the treatment. All the same, big pharma is not known for its altruism, and there’s lingering skepticism that Gilead itself isn’t benefiting just as much – or more – as the uninsured populations that will be receiving the free drugs.