It isn’t often you start the day knowing you’d like to be mentally broken by a game, but if by chance that sounds like you, then we’ve got the perfect way to achieve your goals. Capcom has launched the NES classic Ghosts ‘n Goblins on iOS and Android, giving the mindnumbingly difficult NES title new life on mobile devices.

Anyone who grew up in the ’80s and ’90s is likely very familiar with the Ghosts ‘n Goblins series. This particular title was released in arcades way back in 1985 and serves as the first game in the long running franchise. Ghosts ‘n Goblins made its way to the NES in 1986, and today it’s featured as one of the 30 games included on the NES Classic Edition. 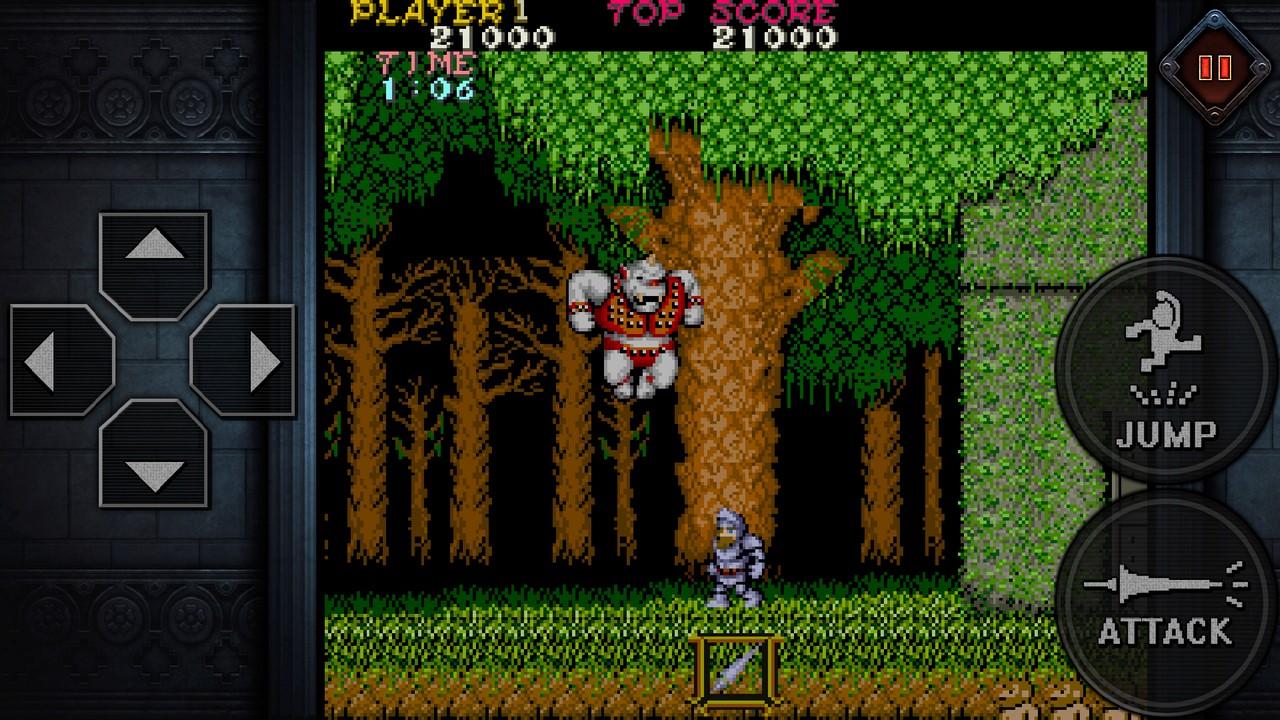 Even though it launched during a time when arcade games were engineered to eat up as many quarters as possible, it was still considered very difficult. In fact, Ghosts ‘n Goblins is considered one of the most difficult games of all time, so if you’re going to pick it up on Android or iOS, prepare yourself. 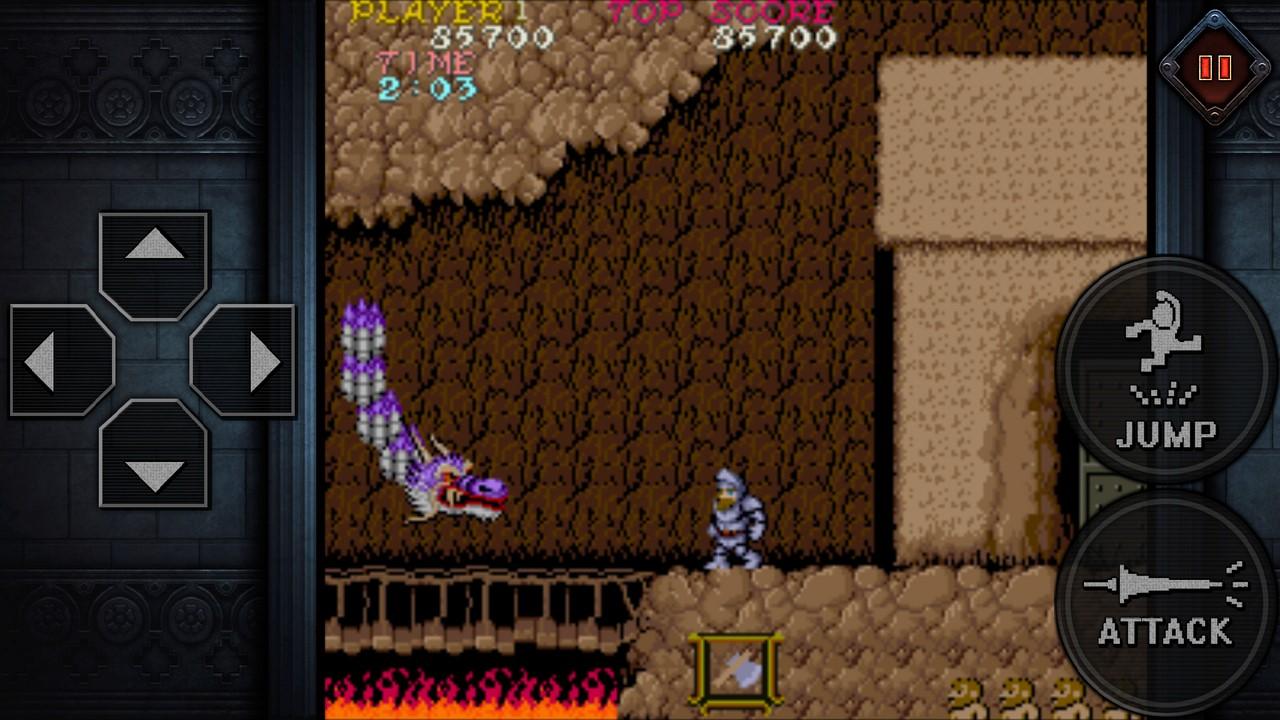 With that in mind, it might be best to pick up a Bluetooth controller. I can’t imagine using the game’s on screen buttons to play through something as hard as Ghosts ‘n Goblins, but then again, I have a tough time making any progress with an NES controller. If playing Ghosts ‘n Golbins with touchscreen controls sounds like your kind of challenge, then have at it.

On the plus side, Capcom has also included a “casual mode” with this release, which it says has “been adjusted for ease of play.” That might mean that you can play through the title without having such a difficult time, though I imagine that easy mode for Ghosts ‘n Goblins is still pretty difficult. If you want to give it a go, you can find it on either the Google Play Store (download) or the iOS App Store (download) for just 99 cents.