Today NVIDIA has revealed their newest, most powerful graphics card to the public: GeForce GTX Titan X. This device was teased at the Epic Games keynote earlier this month at GDC 2015 – here at GTC 2015, it’s being revealed in full. This card works with NVIDIA’s GM200 GPU, rolling with 3072 CUDA Cores, a 384-bit memory interface, 7GHz memory clock, and peak memory bandwidth of 336.5GB/sec. That’s a cool 50% increase over the peak bandwidth of this card’s release predecessor, the GeForce GTX 980 (have a peek at our GTX 980 Review to get an idea of where we’re going from here). 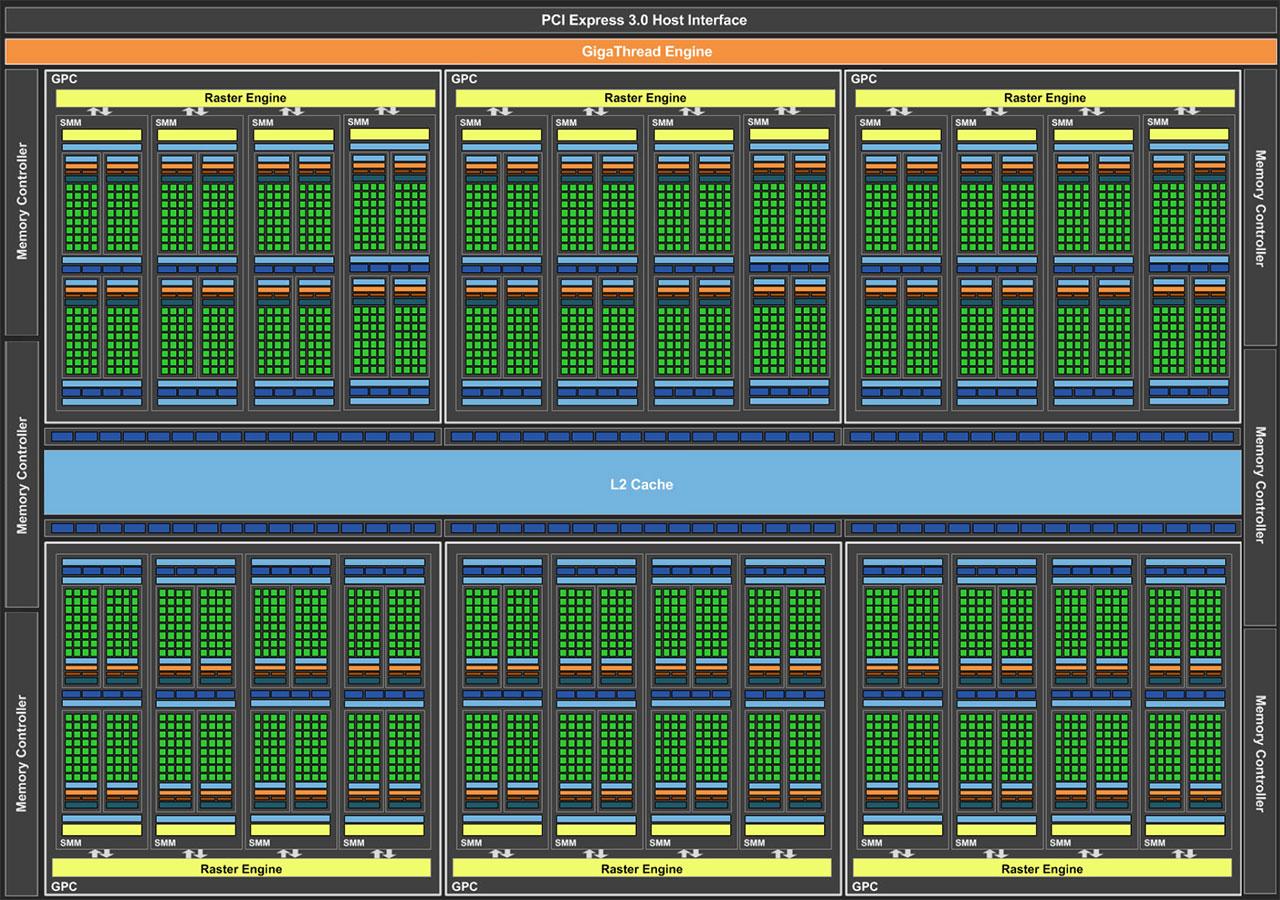 This card works with the following specifications -note that these are DIFFERENT from what was leaked earlier this week! In the end, only official word will do! 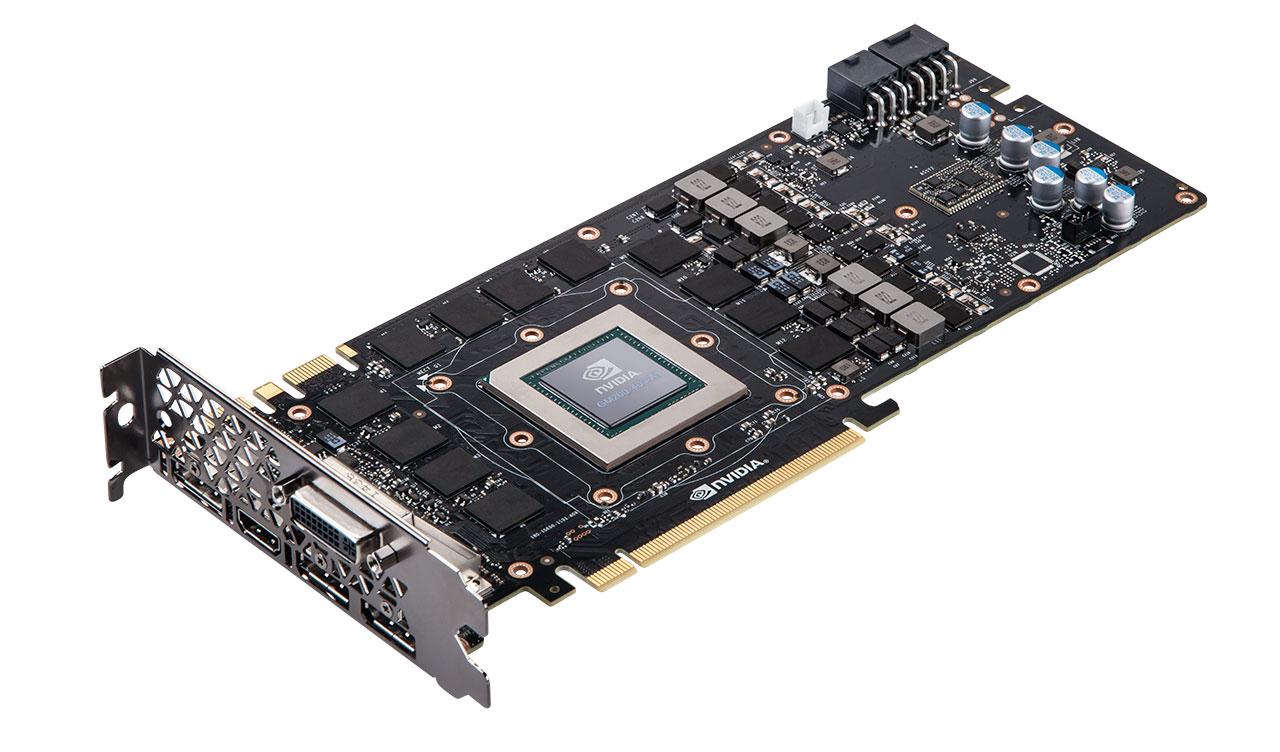 This card will cost users $999 USD. That’s MSRP – we’ll know more about different iterations from varied vendors in the near future.

Stick around our Gaming hub as well as our GTC 2015 tag portal for more on the next generation in graphics processing power the rest of this week!