Given that, it’s interesting to see the devices released with a requirement for activation with a device equipped with Google Mobile Services. Google Mobile Services, or GMS, is present on every Android device that’s been approved by Google to run Google apps, including the Google Play Store. Not all Android devices have GMS, but all GMS devices run Android (for now). 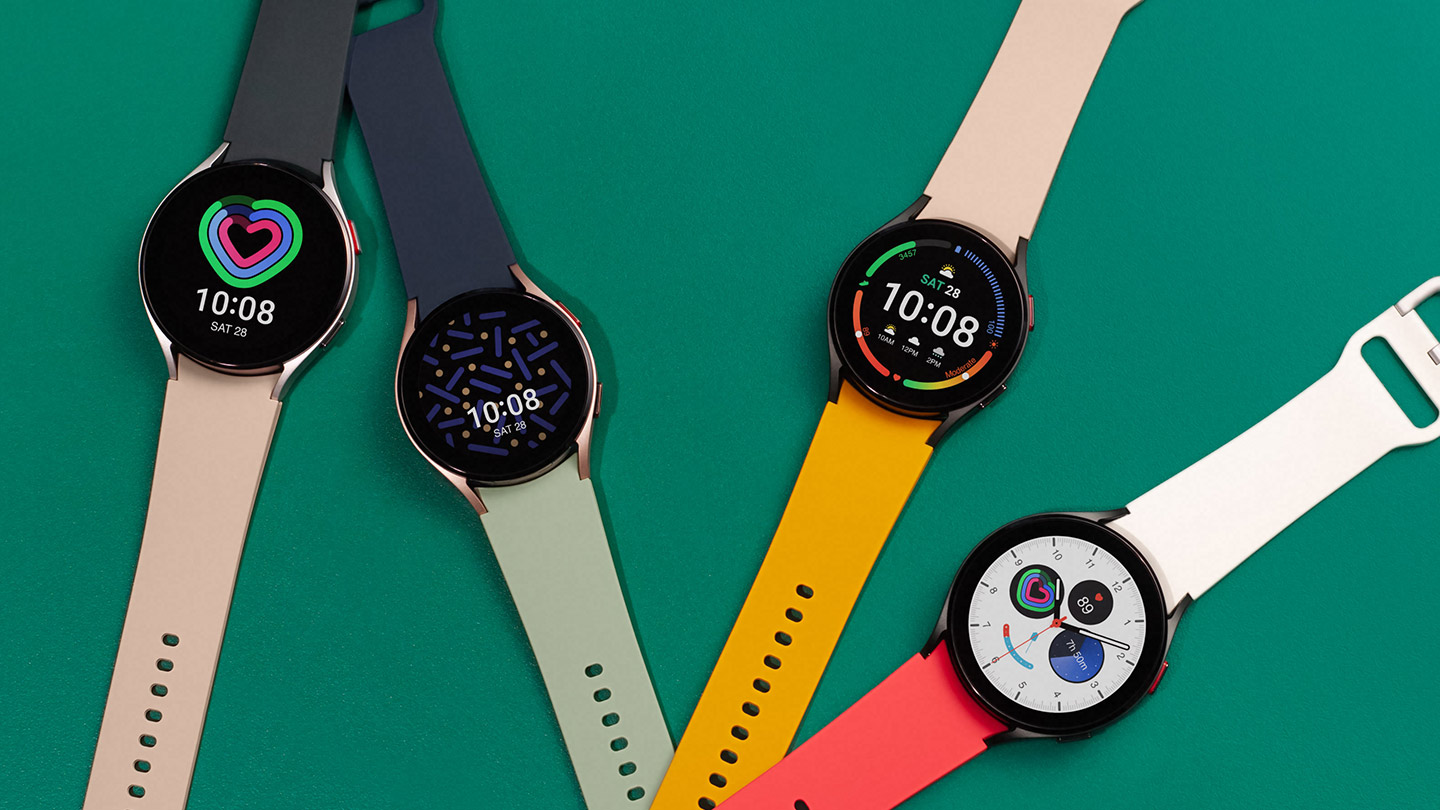 Huawei is one major example of how no Google in a smartphone doesn’t mean no Android, but it does mean a very different path for the creator of said device. Amazon also runs its own version of Android on devices like the ill-fated Fire Phone.

Over the past few years, Google’s wearables software Wear OS has worked with Android and iOS. Most smartwatches running Wear OS have worked with iPhones – and mostly aimed to function with Android devices, but included some level of functionality with connectivity with iOS devices.

With the launch of the Galaxy Watch 4, it seems that something changed. The Galaxy Watch 4 requires a GSM Android device to get started, right out the box. As yet, Google has not given confirmation that this will not be the case for other future Wear OS devices running Wear OS 3 and newer.