In the year 2018, most Americans only consider one of two smartphones to purchase as their next mobile device. One is the iPhone, the one and only choice for many users who’ve only ever owned an iPhone and don’t plan on switching any time soon. The other is the Galaxy S9, part of the Galaxy S line that’s held the “wow” factor in many other American minds over the past half-decade. But why is that?

On April 8th, 2014, Kantar Media released a report on the then-current state of advertising expenditures. In that report, Samsung lead the industry in smartphone marketing dollars in the United States. They suggested that Samsung’s ad budget for mobile products alone was $363-million in the USA for the year 2013. They also suggested that Samsung’s budget in 2012 for U.S. ad spending for mobile products was $401-million. 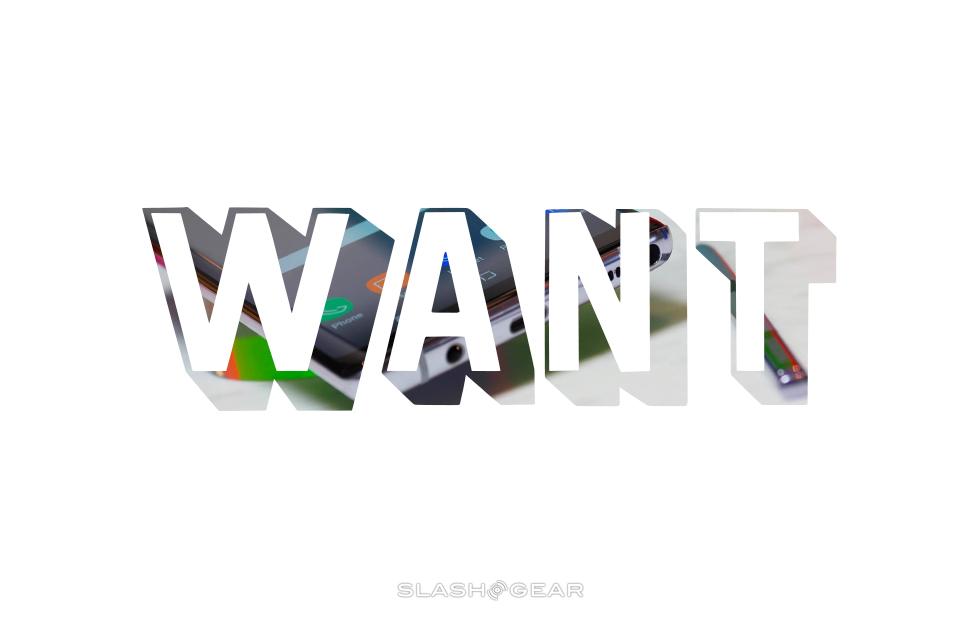 In 2012, Apple’s ad budget for the iPhone was about $333-million USD. In 2013, Kantar reported that Apple spent around $351-million for iPhone advertising. The next couple of mobile phone makers on this list have since seen significant downturns.

Nokia spent $221-million on ads for their mobile devices in 2013. Kantar suggested that Nokia’s ad spending in 2013 was 15-times what it spent the year before. Motorola was in fourth place with $189-million for 2013. Motorola’s spend here was three times its budget for ads the year before.

You’ll remember that 2013 was the year Microsoft acquired Nokia’s phone manufacturing business. Just before that, Google announced their acquisition of Motorola. Neither Nokia nor Motorola are currently in a position to get anywhere near Samsung or Apple’s ad spending in 2018. The VAST majority of this ad spending went toward TV ads. 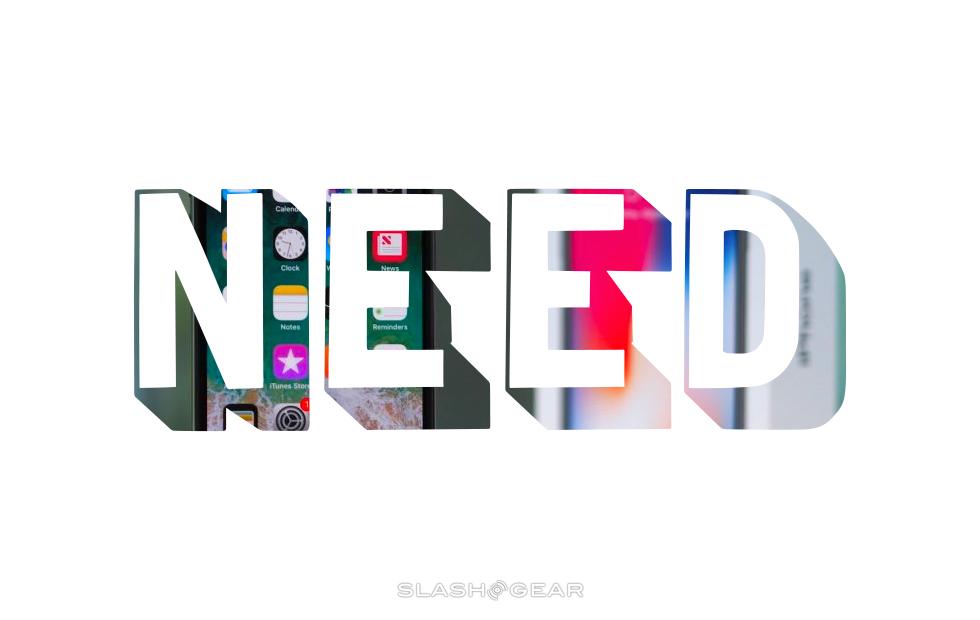 Fast forward to 2016 and Apple no longer makes public its ad spending buys. However, a report with Business Insider gives us a little insight. They worked with Pathmatics to find Apple’s digital ad spending on “display, mobile, and video ads in the US” from January until November 30th of 2016 totaled $97 million USD.

That’s just digital ads – only internet-based advertisements, and it does not include social or search spending. Search spending was apparently where most brands spent their digital budgets in 2016. Samsung’s total in this same area in the same time period was $80.4-million. 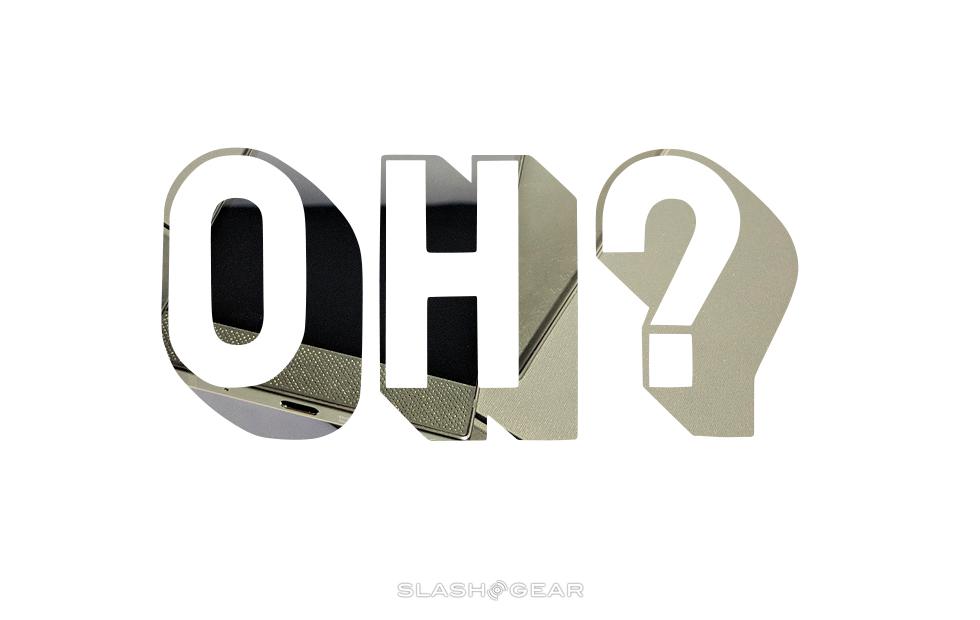 It’s surprising any other smartphone even comes into your mind when you think about purchasing a new piece of hardware. You’re so inundated with Samsung and Apple ads, it’s as if they’re the only two companies that make mobile products in the world!

As such – keep a keen eye out for alternatives. SlashGear always reports on and reviews a wide variety of devices as often as we’re able. We cast a wide net in order to provide you with a fair look at what’s available. That includes companies from around the world, including those that do not find favor with the main mobile data carriers here in North America as well as those you’re thinking about buying right this minute. You’re going to see em all!