This morning a set of images of the Samsung Galaxy S9 and the Samsung Galaxy S9 Plus have been leaked. Or not so much leaked as posted right out in the open, for all to see. These images were shared by the folks at dbrand, the same folks that release skins for devices that are always so extremely precise, it’s difficult to imagine them ever releasing a skin that’s not accurate to even the smallest degree.

Because we’ve got the images here, we can pretty safely assume we’ll see to smartphones from Samsung come February 25th. Two Samsung Galaxy S9 devices, that is, one standard, the other a Galaxy S9+, or Galaxy S9 Plus, however you prefer. The smaller device has a single camera that may have an adjustable aperture, while the larger device simply has two completely separate lenses with which it can take photos and videos. 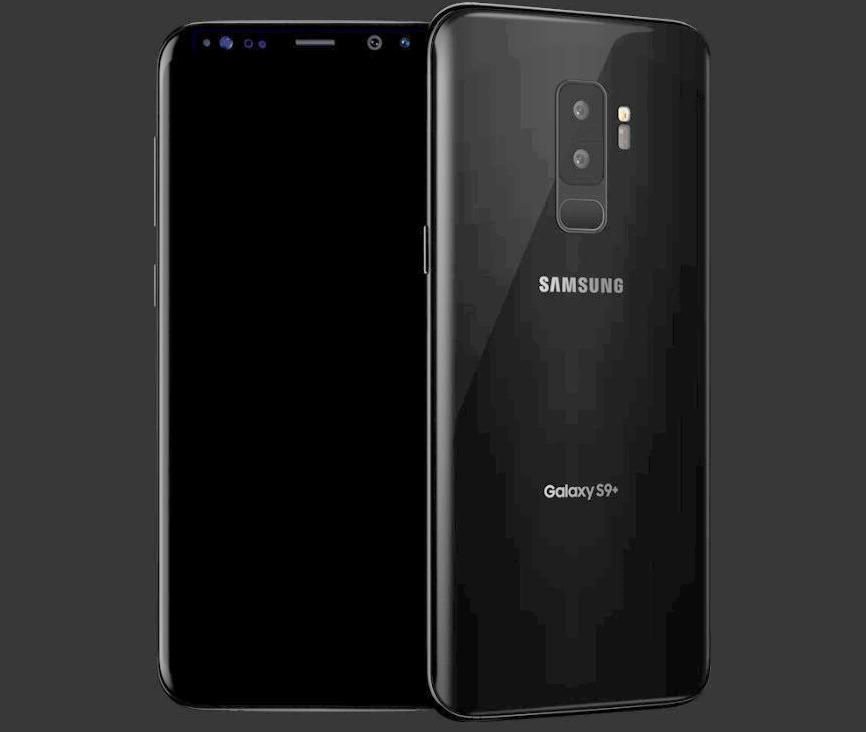 Both devices are sleek, looking a whole lot like they did in their Galaxy S8 forms. Both have the brand name Samsung at their back along with Samsung Galaxy S9 just below the brand. Both devices will come in several colors – but for now we’re only seeing the simplest black. If dbrand has anything to say about it, these devices will instead have back and fronts covered with anything from Zebra Wood to orange Carbon Fiber.

“It genuinely isn’t possible to find a more precise, higher quality Galaxy S9 wrap than the one you’ll find here at dbrand,” writes the dbrand creedo on the Galaxy S9 listing page. “The most precise fit on earth(TM): it’s trademarked with good reason.” It seems unlikely the folks at this brand would put their reputation on the line just to get a couple extra weeks of pre-pre-sales on skins for a pair of phones like this. It’s possible, but it feels unlikely. 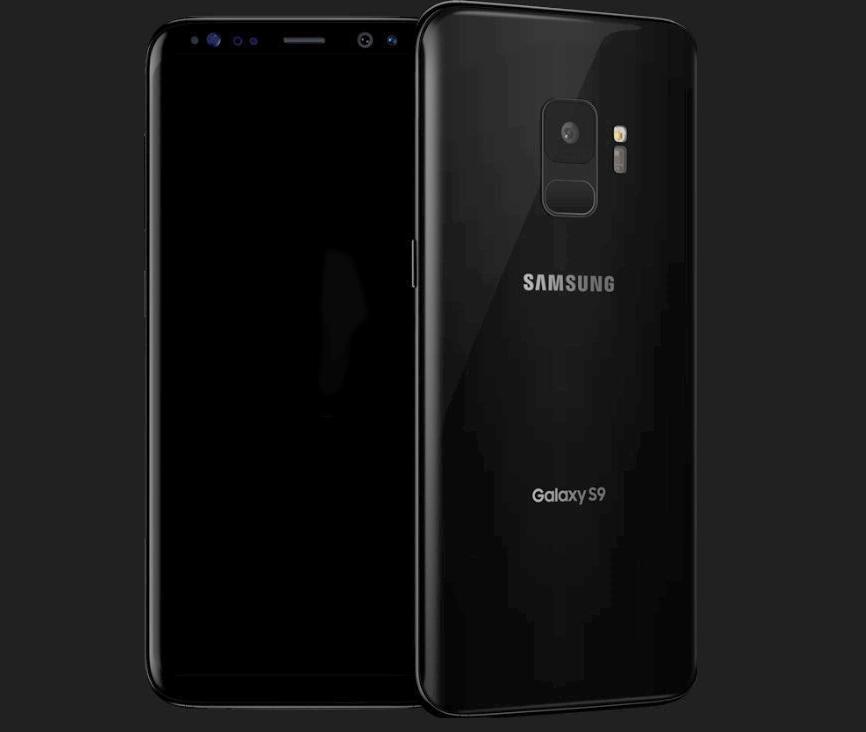 For more information on the Samsung Galaxy S9 and Samsung Galaxy S9+, stick around for the February 25th, 2018 event where we’ll have hands-on action in full effect. Also feel free to head to the timeline below where we’ve got so many leaked details about these devices, you’ll chew your arm off.