Samsung is going to be accused of copying Apple with its AR Emojis on the new Galaxy S9, but there’s more to the animated characters than an Animoji clone. One of the headline features on the brand new Android flagships, announced today at Mobile World Congress 2018, here’s what you need to know about AR Emojis – and why you should care.

The general premise for both Samsung and Apple’s systems is the same. The front-facing camera uses facial-recognition to track movement, animating a virtual character on-screen as you yourself move around. If you yawn, the character yawns; if you grimace, the character grimaces. 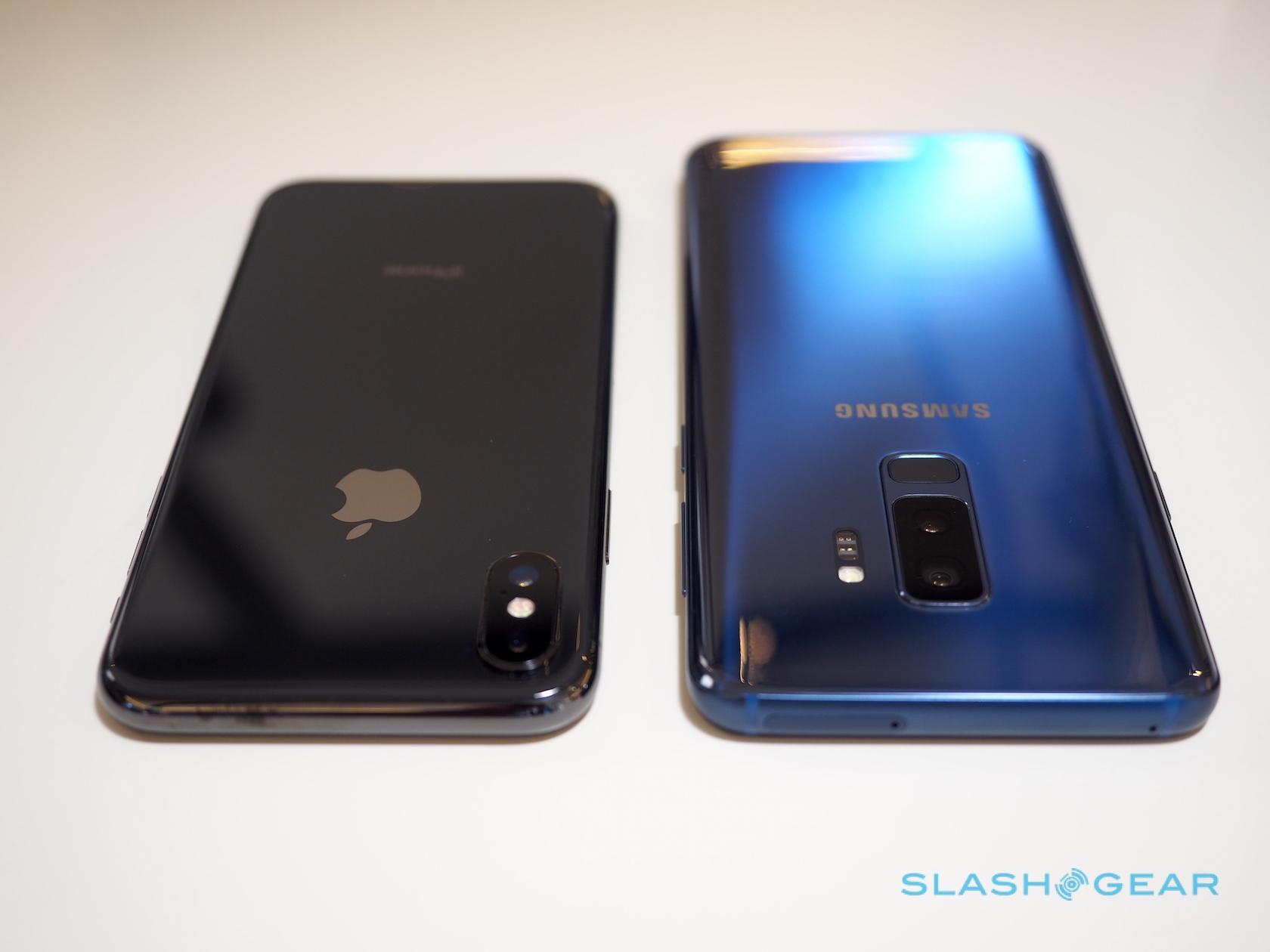 Where the two diverge is in the nature of those characters themselves. On the iPhone X, Apple has a gallery of pre-existing faces you can choose between: a dragon, a bear, a chicken, and others. On the Galaxy S9 and S9+, however, you create your own character.

First, the phone scans your face – it takes just a couple of seconds, and is accessed from another tab in the regular camera app. After that, the Galaxy S9 builds a digital version of you, which you can then customize with different hair styles and eye colors, different skin tones, glasses and facial hair, and more. There are two different versions created, too, one more cartoonish than the other.

Then, you can choose from various outfits, dressing your AR Emoji up. Samsung allows you to save multiple versions – either of your own character, or of different characters created by other people using your phone – and switch between them. While you’re animating them with your movements, you can grab snapshots or videos to share.

I confess, I tried Apple’s Animojis on the iPhone X when the handset first arrived, and have pretty much ignored them since. The technology is certainly clever, just as what Samsung is doing with AR Emojis is impressive too, but I’m yet to find the killer application for it.

For the moment, Samsung is counting on messaging as being the main driver for AR Emojis. Certainly, being able to generate your own character is more involving than what the iPhone X offers. All the same, it’s hard to see it as more than a gimmick for the moment – an accusation I’d level just as readily at Apple as I would at the Galaxy S9, mind. 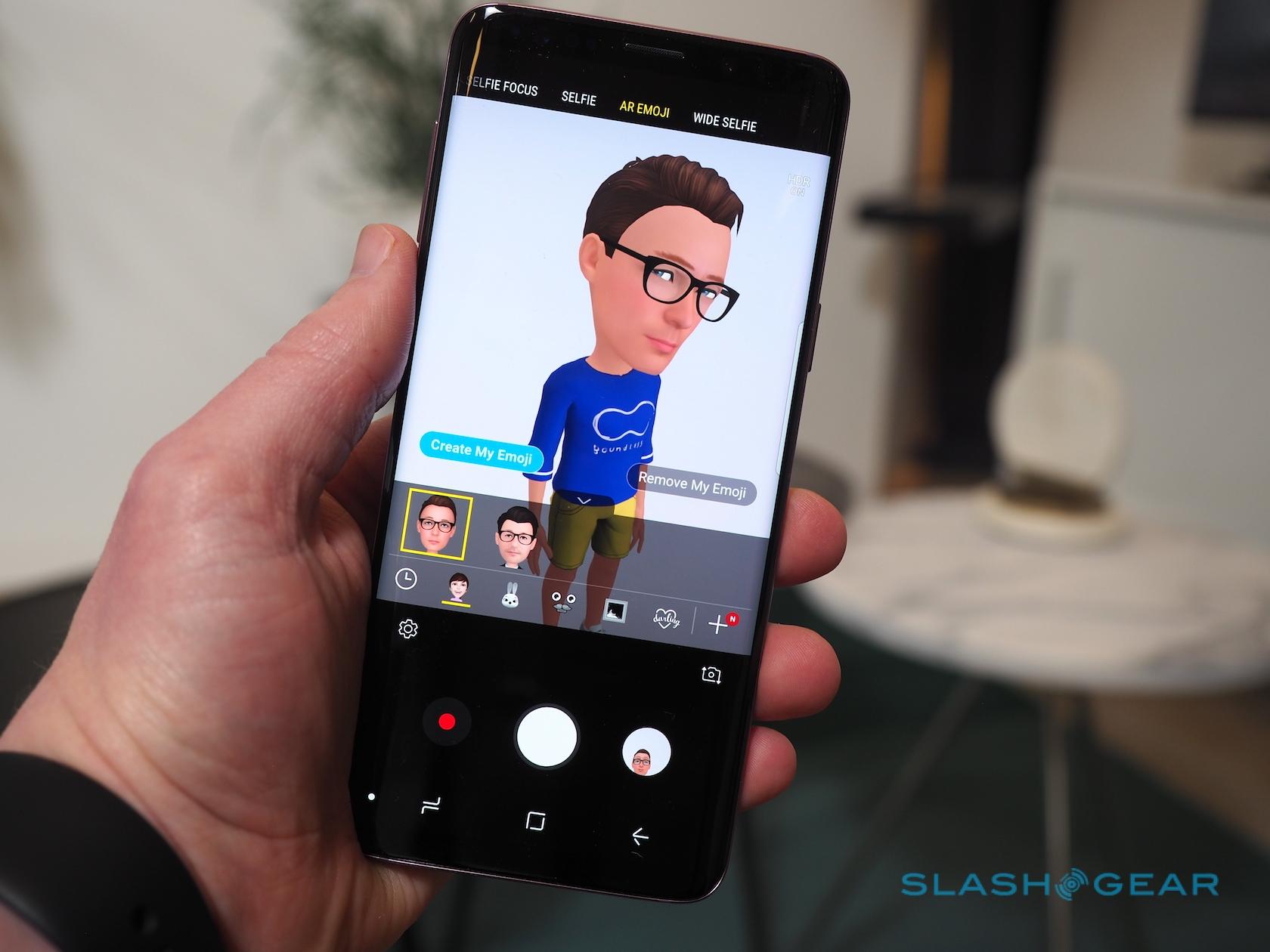 Where it could get more compelling is if Samsung follows in Nintendo’s footsteps, not Apple’s. The company’s Mii characters have already demonstrated what tiny, custom versions of gamers can be used for: taking the wheel in racing games, interacting in social apps, and generally being more identifiable than a generic in-game player. In Nintendo’s case, you start generating a Mii from scratch on a Switch or 3DS, but Samsung’s facially-mapped AR Emojis have a head-start and look more realistic, too.

To make it work, of course, Samsung would need to engage with game developers to get AR Emojis supported in their titles, or with social apps like Facebook to have Galaxy S9 users represented by their AR Emojis in virtual space. In doing so, that could change the technology from a clever computational photography demo to something people actually use day to day.