The Samsung Galaxy S8 may well bring technology from the dead Galaxy Note 7 back to life in a display that’s ultra-thin. This new display technology, introduced for Samsung with the Galaxy Note 7, goes by the name Y on-cell touch AMOLED. The letter Y in this case stands for the revision number, while OCTA stands for On-Cell Touch AMOLED. This might not be a shocker for those readers who watch Samsung’s releases closely.

Each year for the past several years, Samsung has released a Galaxy S smartphone and a Galaxy Note smartphone. Each year Samsung releases two generations of OLED per year. There is no reason at this time to assume that Samsung would avoid using Y-generation OCTA technology for their Galaxy Note 7 AMOLED display in the Galaxy S8. No reason whatsoever – especially since that’d be what would be happening even if the Galaxy Note 7 hadn’t taken a turn for the worse. 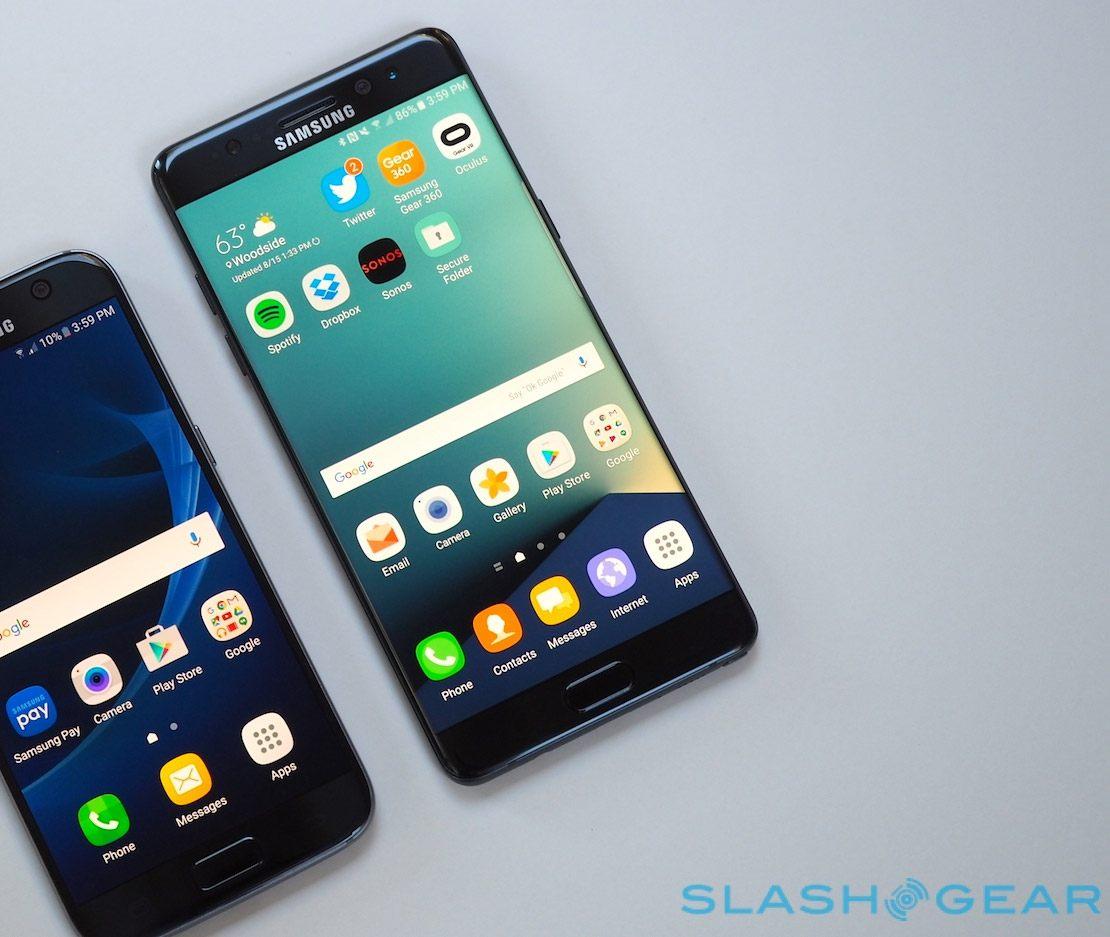 As such, we can assume quite a few things about the Samsung Galaxy S7 without hearing Samsung say them this Spring. A list of assumed factoid details about the Galaxy S8 – with regard to the display – can readily begin with a 2560 x 1440 Quad-HD (2K) display with “Diamond Pixels” and Sub-Pixel Rendering, too.

*I need to mention again that these details are not yet official for the Samsung Galaxy S8, and are instead largely gleaned from Galaxy Note 7 information. As the battery was the only part of the equation that didn’t really work for the Galaxy Note 7, the Galaxy S8 won’t be all that different. It’ll maybe even be a bit better than the Note 7 – I wouldn’t be shocked.

SEE OUR Galaxy Note 7 Review for more on this display.

I also wouldn’t be shocked to find that the 2x ambient light sensors (front and back) from the Galaxy Note 7 were back for the Galaxy S8. That super-good personalized Automatic Brightness needs to return – or at least there’s no good reason why it shouldn’t.

Don’t be surprised to see a display that looks rather similar to the Galaxy Note 7 when the Galaxy S8 is revealed in late February of 2017. This will be just a day or two before the events of Mobile World Congress 2017 begin. Events will likely be held in several cities around the world simultaneously.

Y-generation on-cell touch AMOLED was previously reported by the same source, ET News a while ago for the Galaxy Note 7 before it was formally launched. This was reported as a method to essentially out-thin the iPhone 7. As it turned out, the Galaxy Note sequel didn’t stick around long enough to really, truly do battle with Apple’s opposition.