Yesterday we learned that there were plans afoot to produce the Galaxy S7 in black with a glossy finish. The device was already offered in a matte black version. Since the iPhone 7 comes in both matte and glossy black models, Samsung wants to compete on the color front. What we didn’t have when we talked about the glossy black version of the phone last time were images, but that has changed with a big leak.

The images you see below are claimed to be the glossy black Galaxy S7 Edge smartphone. The device in the images is said to be the international version of the smartphone and it certainly looks nice with the all black style featuring black sides. There device is tipped to have 128GB of internal storage.

No other hardware features are mentioned. Samsung has been doing very well with new colors of the Galaxy S7 in its home country of South Korea. The coral blue version of the smartphone sells about 15,000 units daily in South Korea compared to about 10,000 iPhone 7 devices sold daily. 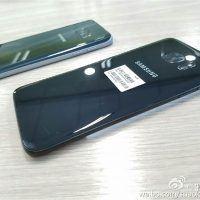 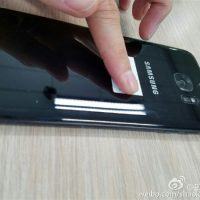 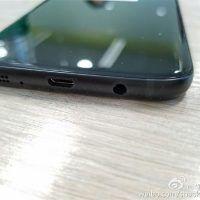 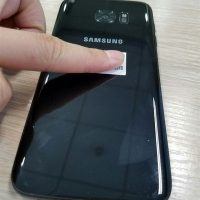 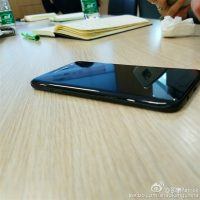 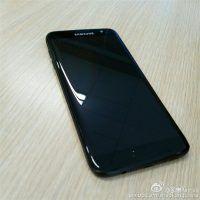 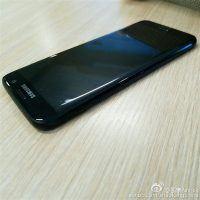 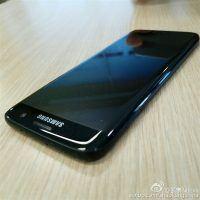 People like color selection when it comes to choosing their smartphone and the $100 credit that Samsung offered to those who had to deal with the Galaxy Note 7 failure certainly helped sales in its home country. There is no word on when this glossy black smartphone might ship, all we know is that it was tipped to ship next month in the leak we covered yesterday.