What’s interesting about the Galaxy S7 Edge is its size. Unlike the previous Galaxy S6 Edge, this version combines its predecessors. Instead of delivering an experience that’s largely the same as the Galaxy S7, the Edge has a display that’s far closer to that of the Galaxy S6 Edge Plus. It’s big. It’s very big.

We’re expecting specifications to be very, very similar to that of the Samsung Galaxy S6 Edge Plus, save its processor and its RAM. This device will run the same software as the Galaxy S7, save its ability to run content down its edge. 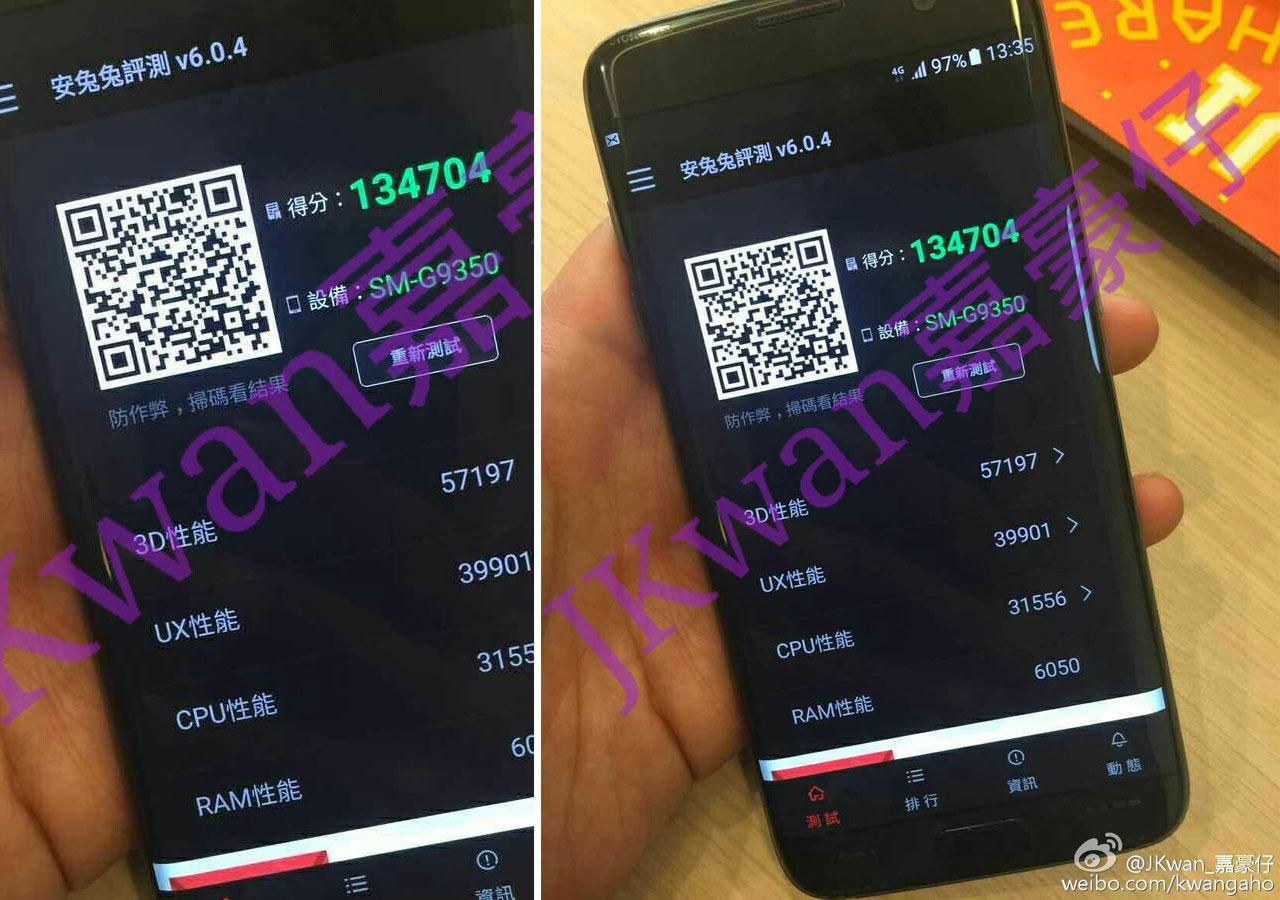 Above you’ll find the single photo shared this morning by a micro-blogger by the name of JKwan. That’s different from the dance instructor in Napoleon Dynamite. Or we’re at least reasonably sure it’s different.