This week the folks at Samsung had a bit of a leak. Full front and back images of the Samsung Galaxy S21+ and Samsung Galaxy S21 Ultra appeared, divulging all the features one could’ve hoped to learn about before the launch of either device. These smartphones will likely launch by the end of January 2021.

The front-facing camera on this monster is expected to be a 40MP sensor with f/2.2, 26mm wide lens, and PDAF. The Galaxy S21 Ultra is expected to be released in several colors, including Phantom Black and Phantom Silver. 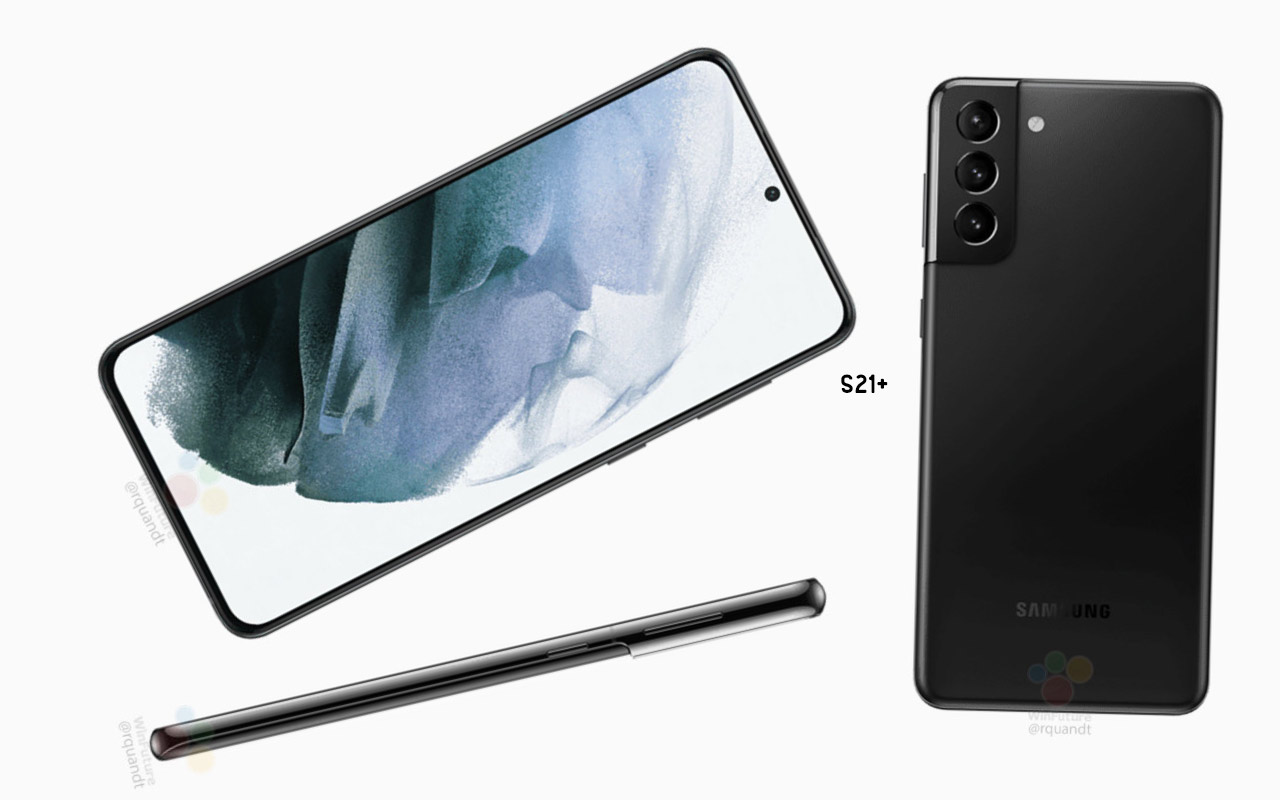 The Galaxy S21+ is expected to have a 6.7-inch display with a flat panel. The rumored resolution of this smartphone’s frontside display is 1080 x 2400 pixels, and three iterations of the device are expected at launch. Those include 128GB internal storage, 256GB, and 512GB, all with 12GB RAM.

The back-facing camera array will likely be slightly less extravagant than that of the Ultra, with a 12MP wide, 64MP telephoto, and a 12MP ultrawide sensor. This device’s front-facing camera is rumored to be similar to the Galaxy S20, this time with 10MP, f/2.2, and a 26mm lens.

The Galaxy S21+ is expected to launch at the same time as the Galaxy S21+ in three colors. Those colors are rumored to be Phantom Black, Phantom Silver, and Phantom Violet. 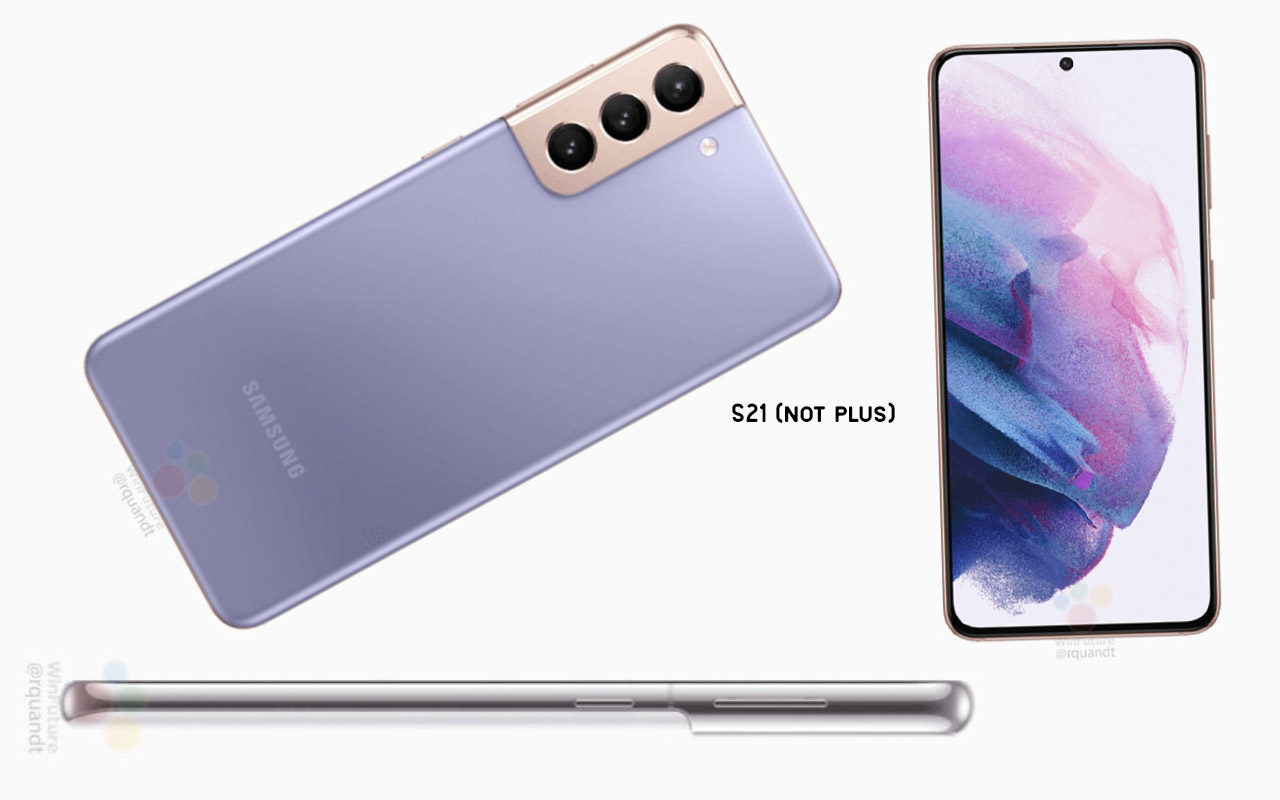 For more information on the Galaxy S21 family, take a peek at the timeline below, and prepare yourself for a likely early January reveal and late January launch! Cross your fingers we’ll see these devices appear with the Galaxy S Pen in a wild variety of colors, too!