Per the Android Police leak today, the Phantom Violet iteration of the device has two colors – violet and bronze. The “bronze” part of this equation might not be the same bronze we usually think of when we think bronze – not exactly the same as a bronze metal from the Olympics. Push that bronze a little more to the cool side of the spectrum and it’ll fit the color combo we see here. 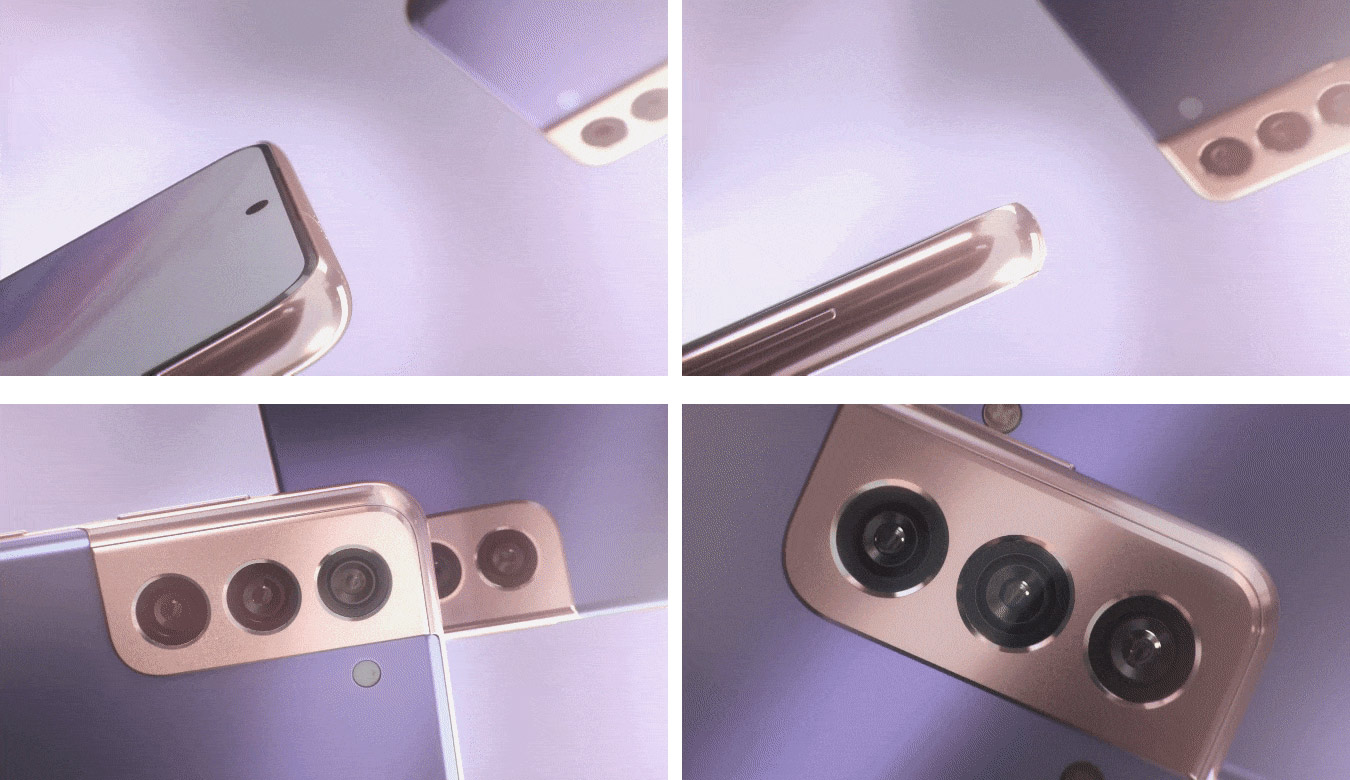 You’ll also notice a rather significant difference between the Galaxy S21 (and +) and the S21 Ultra. The S21 Ultra has a far more curve-edged display, while the other two have a more traditional approach. 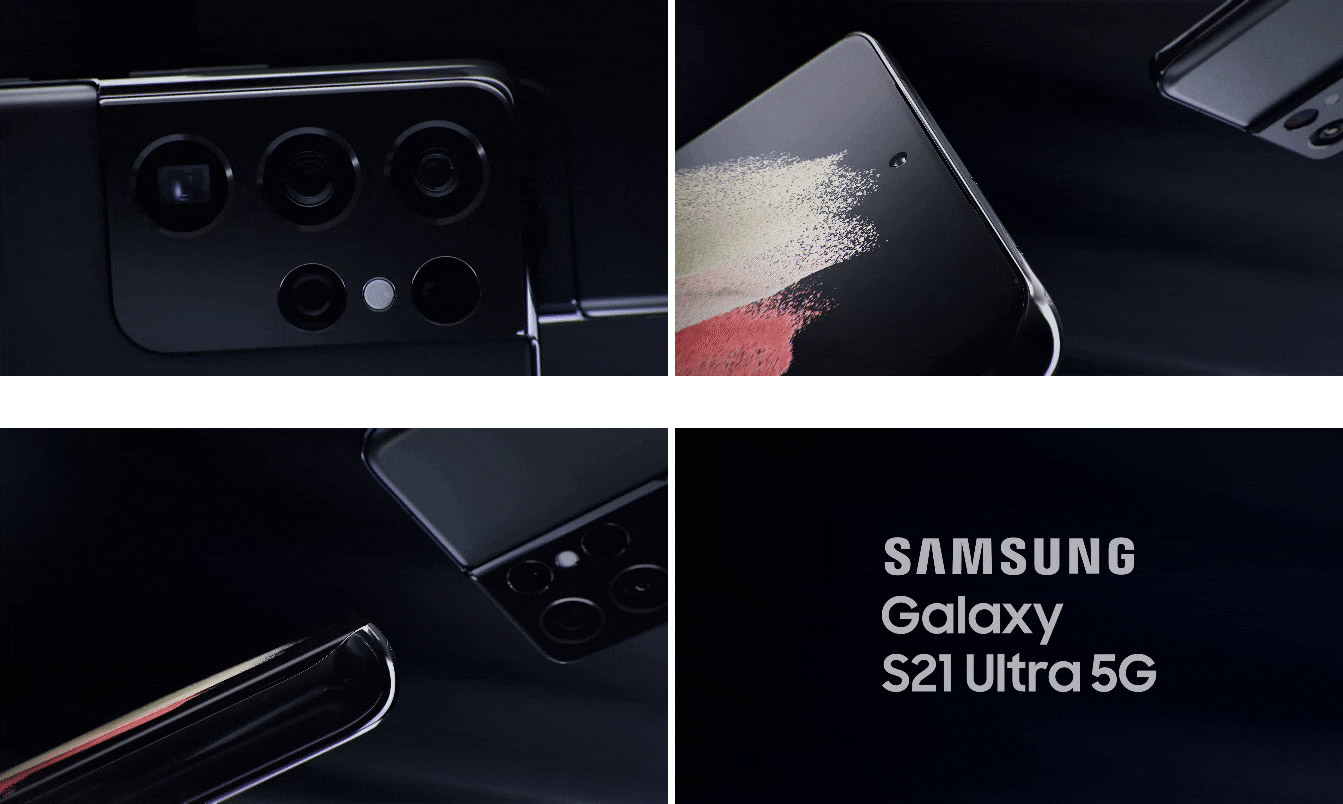 OF NOTE: The teaser images (appearing as GIF images) for the Galaxy S21 and Galaxy S21+ are functionally identical – save the last frames of the animation that show the name of the device. Since we’re still dealing with renders (however official they may be), there’s likely little reason to differentiate between the two in a teaser such as this. Especially since the top of the device (which we see here) will likely be within millimeters of one another.