The next big Samsung event is official – revealed by Samsung itself! Now’s time to speak about what they’ll almost certainly be revealing at this event, set for the 20th of February. Today we’ve got as many details as possible, including specs on four phones and one mistake. One retraction, that is, from previous full list of smartphones coming from Samsung in the Galaxy S10 lineup in 2019. The one retraction is more of a switch – there’ll still be a device, it just won’t be a phone.

The Samsung Galaxy Bolt, as we knew it in leaks before, was very similar to the other 5G smartphone that’d be coming to the world in the second quarter of 2019, with code SM-V570N, running Android 9 Pie and a Qualcomm Snapdragon 855. Today it’s become clear – thanks to a WiFi Alliance listing – that the SM-V570N, the Samsung Bolt – the word “bolt” is a code name, and we don’t yet know for certain its name for final release.

The Samsung codename Bolt is a modem. According to the WiFi Alliance listing, it’s a next-gen modem running android. This device will indeed be running Android, and a Qualcomm chipset too. That makes a whole lot of sense given the work Samsung’s done with Qualcomm to bring 5G connectivity to the masses throughout the latter half of 2018 (at least). 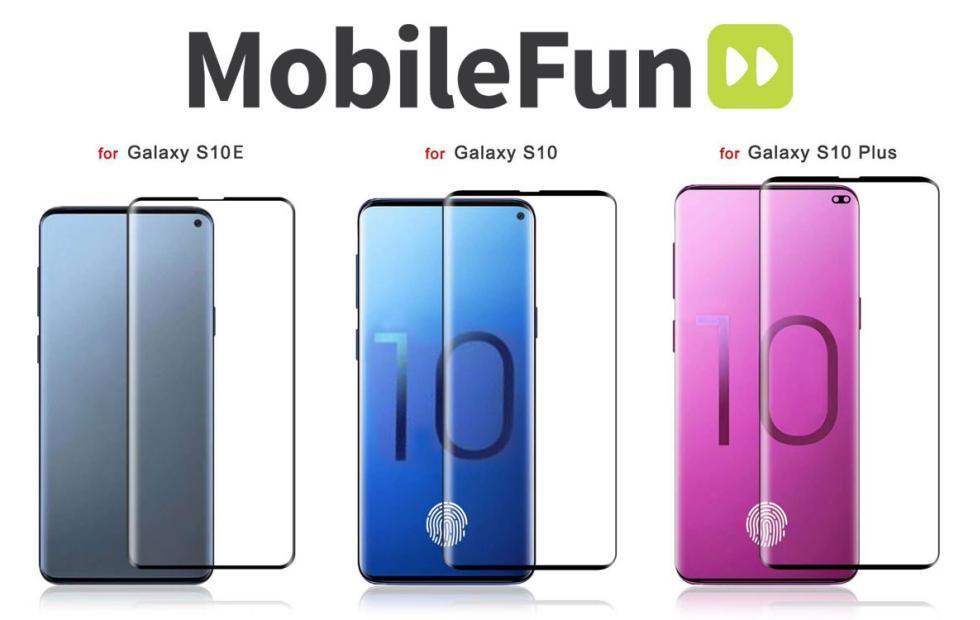 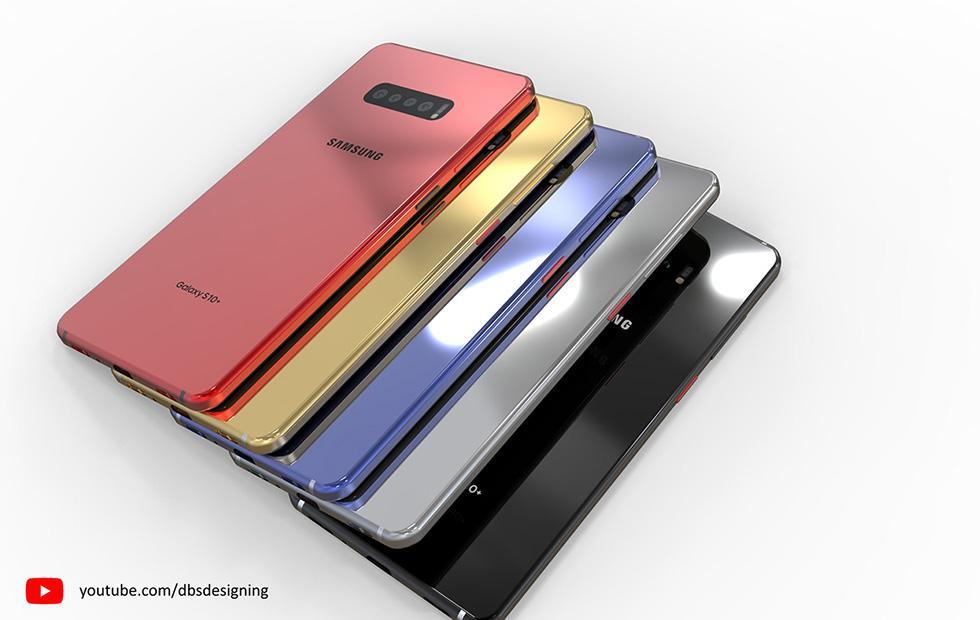 Note that the specs shown above are all based on rumors and tips from anonymous tipsters. This information is by no means a final set of specifications, it’s an early list with specs that’ll quite likely be what Samsung will deliver – we shall see!

The big event is set to take place on February 20th, 2019. At that time the devices shown above (at least three, possibly a Galaxy S10 Foldable device as well, with a name which we do not yet know for certain). The release dates for the for three devices will likely be March 8th 2019, or thereabouts. Stick around as we grab hold of the final details, soon!