Galaxy Note 9 vs 8 Pre-release and tip-based

This morning we’re having a peek at the battle we’ll be re-addressing in just a few weeks time – that is Galaxy Note 9 vs Galaxy Note 8. These two devices will roll with extremely similar hardware with a few important adjustments made to the newer of the pair. The newer device comes with the latest in processor and camera technology with a splash of slightly-shorter body finesse.

If the tip we started analyzing yesterday is true, there’s little doubt now: The Note 9 isn’t herald to a new god. Instead, it’s a smartphone that’s not too monstrously different from its predecessor. One very major reason – possible reason – for this is the numbering system for the Galaxy devices in general. 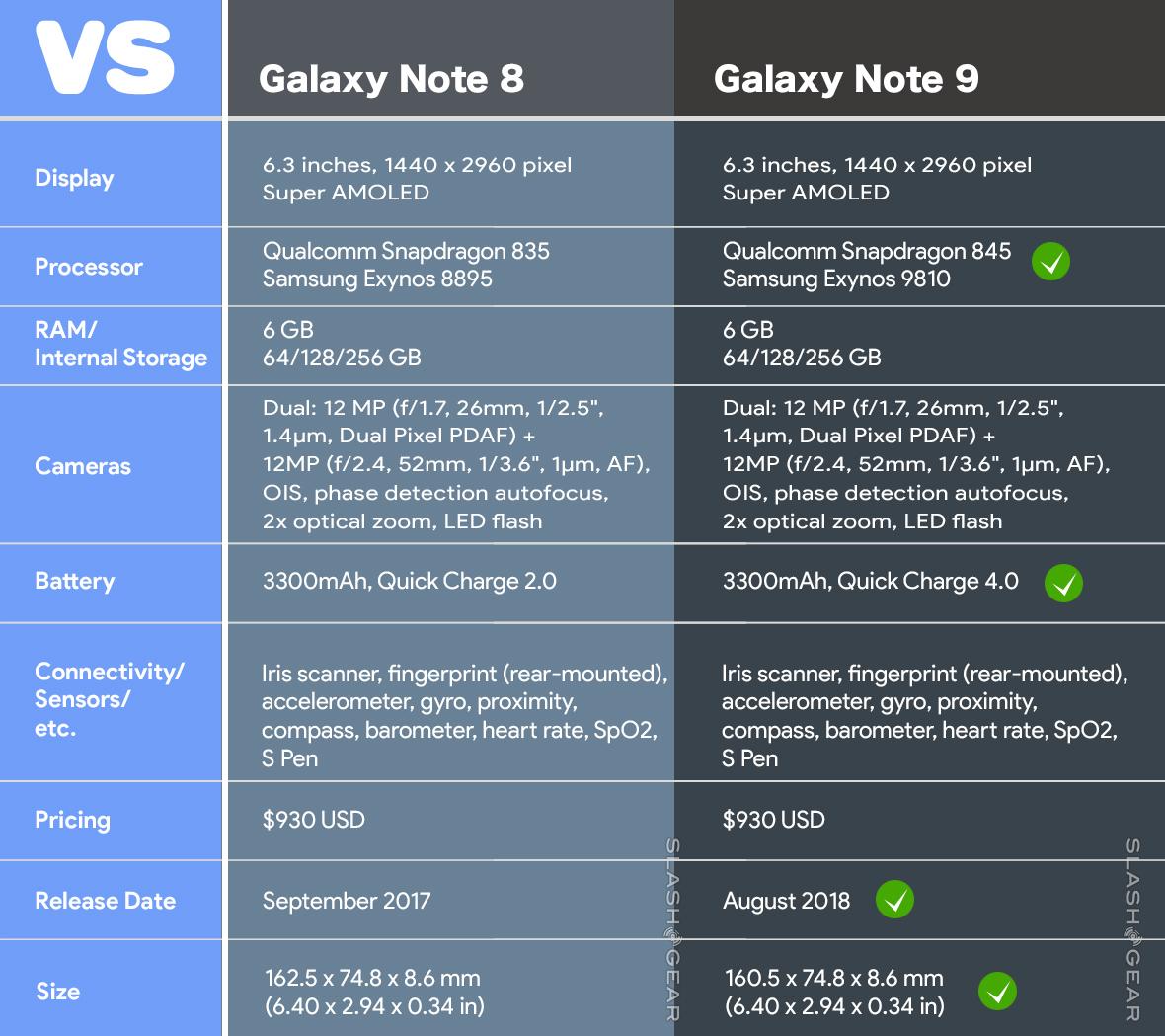 It may be to save manufacturing costs and not use a better design. pic.twitter.com/lOrfBhrBs8

The latest from Ice is a commentary on the state of Samsung’s smartphone designs – a bit of judgement, too. Ice feels that Samsung isn’t working to its full potential. What do you think?