The Galaxy Note 8 appears to have been leaked in full – up close and personal from each side in top-notch renders. These renders are quite likely made by Samsung itself, though we cannot verify this without word from Samsung officially. Included in the leaks are a couple of different colors and further suggestion of design cues.

This set of images shows the Galaxy Note 8 front, back, and side to side. It does not show the top and bottom – though we can glean key information from these renders as they appear now. For instance the bottom has two notches and one bump – indicating the S Pen, a USB-C port, and a headphone jack. 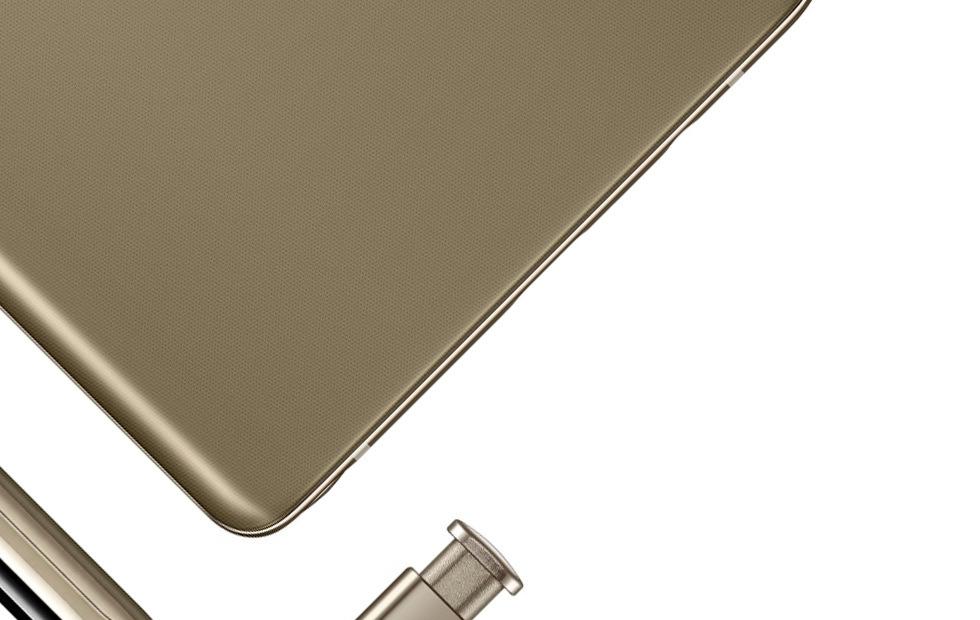 On the right side is a power button or Bixby button – the opposite side also has a button of the same size and shape. It IS possible that Samsung switched the buttons around on us – we’ll just have to wait and see. On the left side of this device is a volume rocker – that’s for certain.

SEE TOO: 5 ways Galaxy Note 8 could make you ditch your iPhone 8 or Pixel 2

The camera array at the back of this Galaxy Note 8 shows two identical lenses – likely the 2x sensors we spoke about last week. Have a peek at this series of features this dual-camera setup will likely include. Two times the sensor, two times the fun.

Also present is a set of sensors, LED flash, and a fingerprint scanner. It is here that we’ll gain access to features like Samsung Pay. 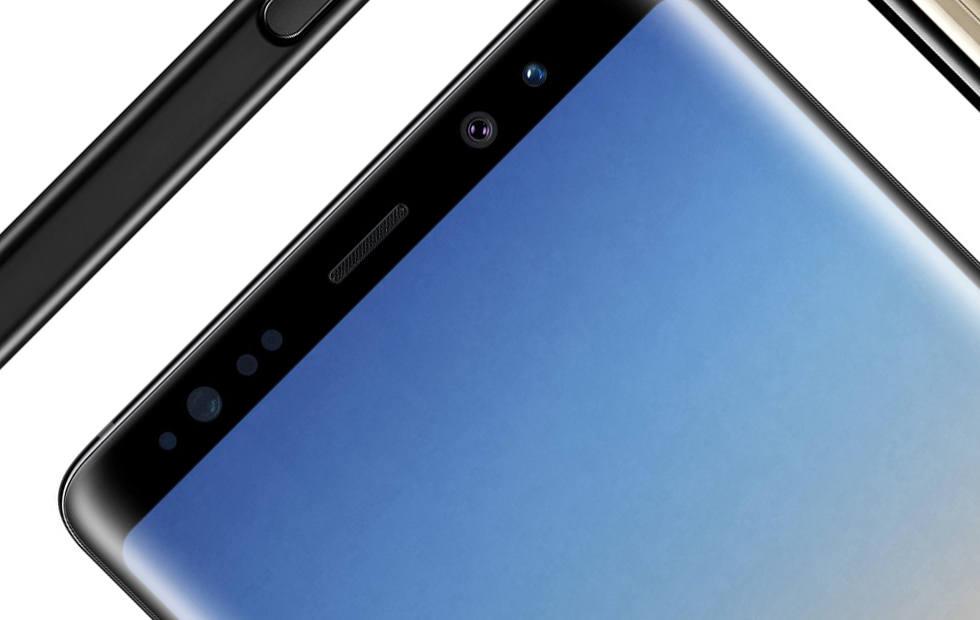 This device’s S Pen seems to have the same BASIC structure as the previous Galaxy Note. We wont likely know the powers of this S Pen until the device is fully revealed. UPDATE: While these images have been posted countless times on microblogging center Weibo, they almost certainly originate with serial-leaker Evan Blass. 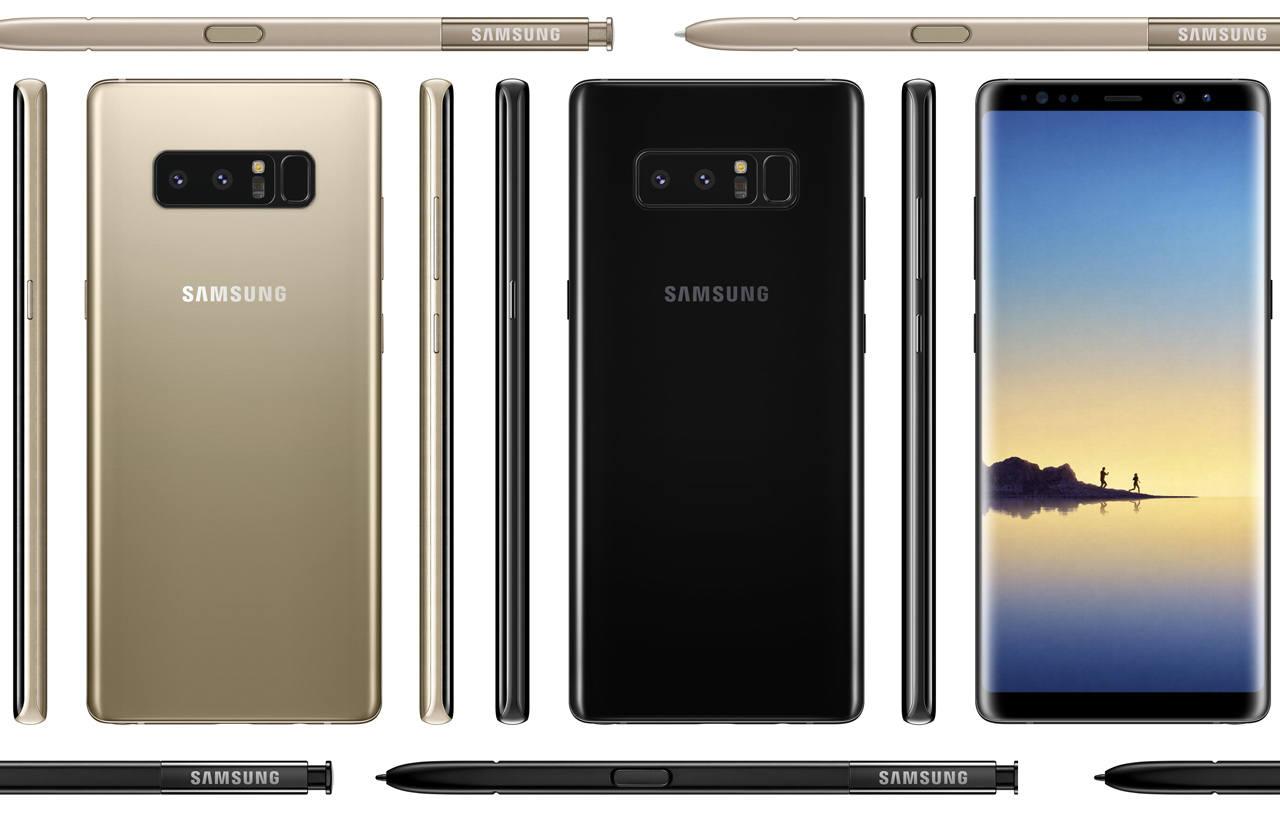 Above you’ll see the full-sized version of the collection. There’s likely at least one more color coming with the set – some sort of deep blue. Expect the color iterations to keep coming just so long as there’s a call for them!