Now that the Samsung Galaxy S5 has been revealed and released, it would appear that it’s time to push the second wave. As the Galaxy smartphone line has for the past several years released first the “S” model, then the “Note”, today’s rumor is not surprising. Instead it’s more of a semi-confirmation of something we already suspected.

This same source says that specifications for the device are still being finalized. Likely this means that they’re still in the middle of finalizing which processor build to implement, while final production has not yet begun. 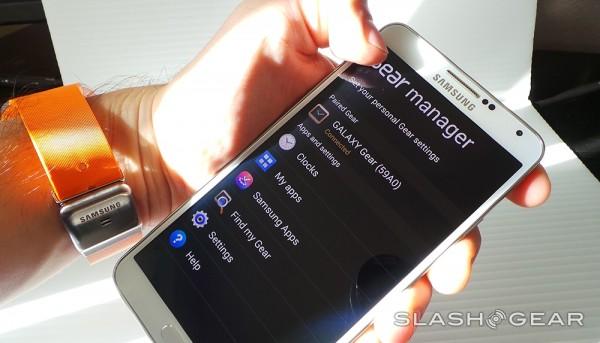 Could it be that this slightly early reveal might push up the reveal of the Galaxy Note 4? Not likely.

One reason for pushing the Galaxy S5 to an earlier reveal date was almost certainly so that Samsung could pull in a larger physical audience at MWC 2014 in Berlin. Orchestrating this event allowed them to appear to command the multi-day event while a one-day event for the Galaxy S4 didn’t hold quite so much fervor.