Samsung is working on another new Galaxy A device called the A9 and some details of that smartphone have leaked in the past. We have previously seen some benchmarks of the device turn up on GeekBench tipping a Snapdragon 620 chip. Some press material certainly meant for the launch of the A9 have now turned up highlighting some of the style and features of the smartphone. 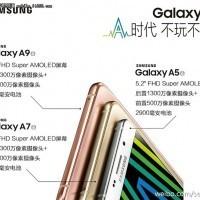 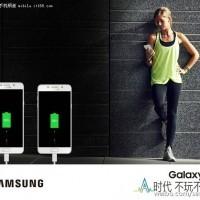 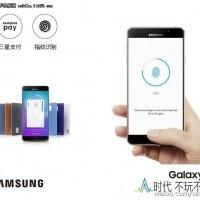 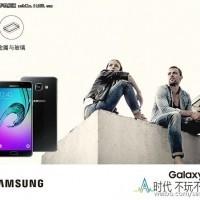 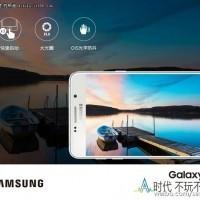 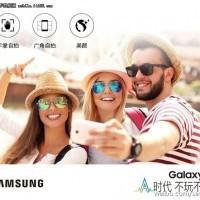 The rear camera is a 13MP unit with the front having 8MP resolution. Power comes from a 4,000 mAh internal battery that has quick charging functionality. The front and back are expected to be glass and the OS will be Android 5.1.1 out of the box.

Naturally, Android will have TouchWiz on top of it. So far, Samsung hasn’t officially announced the A9, but with the press materials already made up and the leaks surrounding the smartphone, that announcement has to come soon. Color options will include black, white, or gold.