Galaxy A7 second gen smartphone gets TENAA clearance in China

Earlier this month we saw some images of the Galaxy A7 and its little sibling the Galaxy A5 leak. Those images gave us a look at the metal design of both smartphones. This week the second generation Galaxy A7 has cleared TENAA in China and has the certifications it needs to hit the market.

Landing the needed certs would indicate that launch for the smartphone may be near. TENAA also gave up the specs of the smartphone and those specs show a decent device. The Galaxy A7 sports a 5.5-inch Super AMOLED screen with resolution of 1080 x 1920. 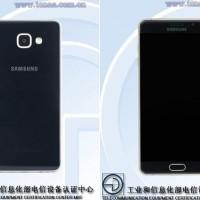 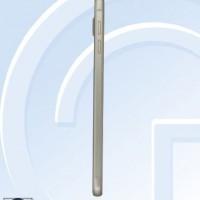 A Qualcomm Snapdragon 615 chipset running at 1.5 GHz with four cores is under the hood and graphics are handled by an Adreno 405 GPU. That chipset is paired with 3GB of RAM and 16GB of internal storage. Internal storage can be expanded with microSD cards up to 128GB in capacity.

The rear camera is a 13MP unit with the front camera a 5MP unit. Power comes from a 2600+ mAh internal battery. Out of the box, the smartphone will run Android 5.1.1. Other features include LTE support, WiFi, Bluetooth, NFC, and GPS. The smartphone is 6.95mm thick and weighs 155g. We have no official word on price or launch date.