New Galaxy A5 and A7 images leak highlighting metal design

Rumors claim that the new Galaxy A5 will have a 5.2-inch screen with full HD resolution and a 1.6GHz Exynos 7 Octa core processor. Graphics will be handheld by a Mali-T720 GPU and that processor will be paired with 2GB of RAM. Internal storage is 16GB and Android 5.1.1. Lollipop will be the OS. A microSD card will handle memory expansion. 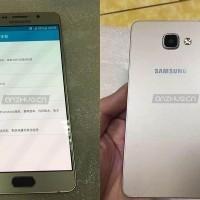 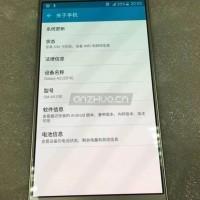 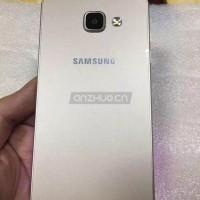 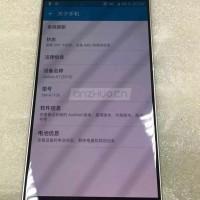 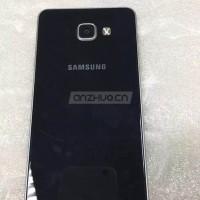 The A7 rumors claim a 5.5-inch full HD screen with a 1.5GHz Snapdragon quadcore processor and 3GB of RAM along with 16GB of internal storage. As with the A5, the A7 has a microSD card for storage expansion. The A7 will also use Android 5.1.1 Lollipop for the OS.

Both phones have the same 13MP rear camera and 5MP front camera. Compared to the original, the new A5 will have a few design changes with a relocated speaker grille that is now on the bottom and a relocated rear camera and flash. Samsung has offered no launch date and pricing details are unknown at this time.