Full iPhone 12 lineup leaks, with sizes and prices… and Samsung

With the leak today, there’s not a whole lot that appears to need leaking from the iPhone 12 collection, barring surprises from Apple that remain completely under wraps. Information this week taps the details we’ve not yet gotten a firm grasp on, including the names, the exact sizes on the displays, and confirmation of the base amounts of RAM. Storage sizes and prices of all four devices are also here, right out the gate.

If you’ve got an eye for the least-expensive iPhone of the year, you’ll still want to look to the iPhone SE (2nd gen, 2020), but after that, the iPhone 12 isn’t too much more expensive. The iPhone 12 leak earlier today from Jon Prosser suggests an iPhone 12 with 5.4-inch BOE OLED Super Retina display and 4GB RAM.

The iPhone 12 Pro will have 6GB RAM, and several size options for internal storage. The Pro model will have a Stainless Steel backside and a triple-camera setup, with LiDAR. The LiDAR system will make the Pro a significant contender for highest-end mobile phone champion, if it presents a setup that’s anything like what we’ve seen leaked already.

ABOVE: You’ll see some LiDAR action in the iPad Pro – the most recent iPad Pro, at the point at which this video was made. This video shows some basic uses for the iPad Pro’s LiDAR system – the iPhone will take this to a whole new level. The iPhone 12 Pro will be delivered at a starting price of approximately $999 USD, for the 128GB edition. The 256GB edition will likely have a $1,099 starting price, while a $1,299 price will give users a 512GB edition.

The iPhone 12 Pro Max was tipped to have a 6.7-inch Samsung OLED Super Retina XDR display panel with ProMotion and 10-bit Color Depth. RAM will likely be the same as that of the iPhone 21 Pro at 6GB, and the same three internal storage size options will also likely be present. 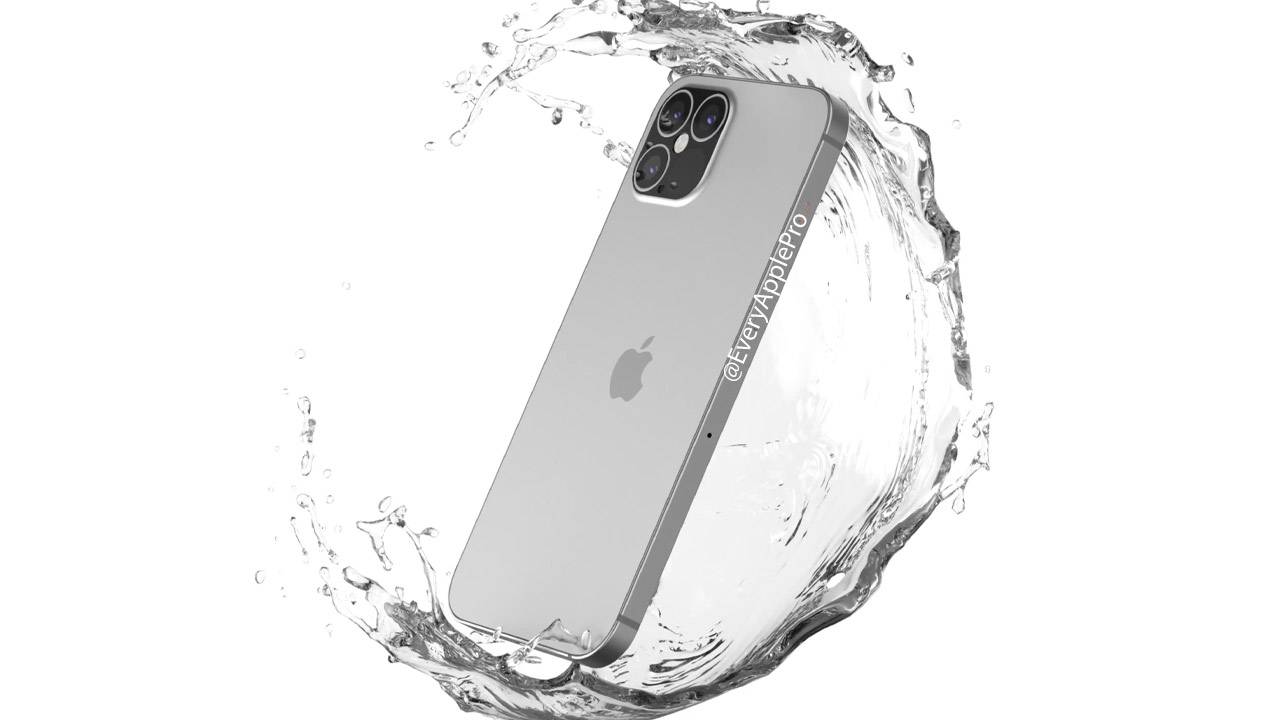