Fujifilm has a new special-edition smartphone printer for the Nintendo Switch, complete with a Pikachu case, designed to make physical prints from Nintendo Switch titles like “Animal Crossing: New Horizons” and the upcoming “New Pokémon Snap” game. Thanks to a new Instax mini Link for Nintendo Switch app, the portable printer can be used to make Polaroid-style captures of screenshots from the games.

The new Link printer works like other models we’ve seen from Fujifilm before, connecting via Bluetooth with a smartphone. However there’s a new version of the printer, Ash White (Red & Blue), themed for Pokémon. It has a white casing with red around the print slot and blue highlights to the button. 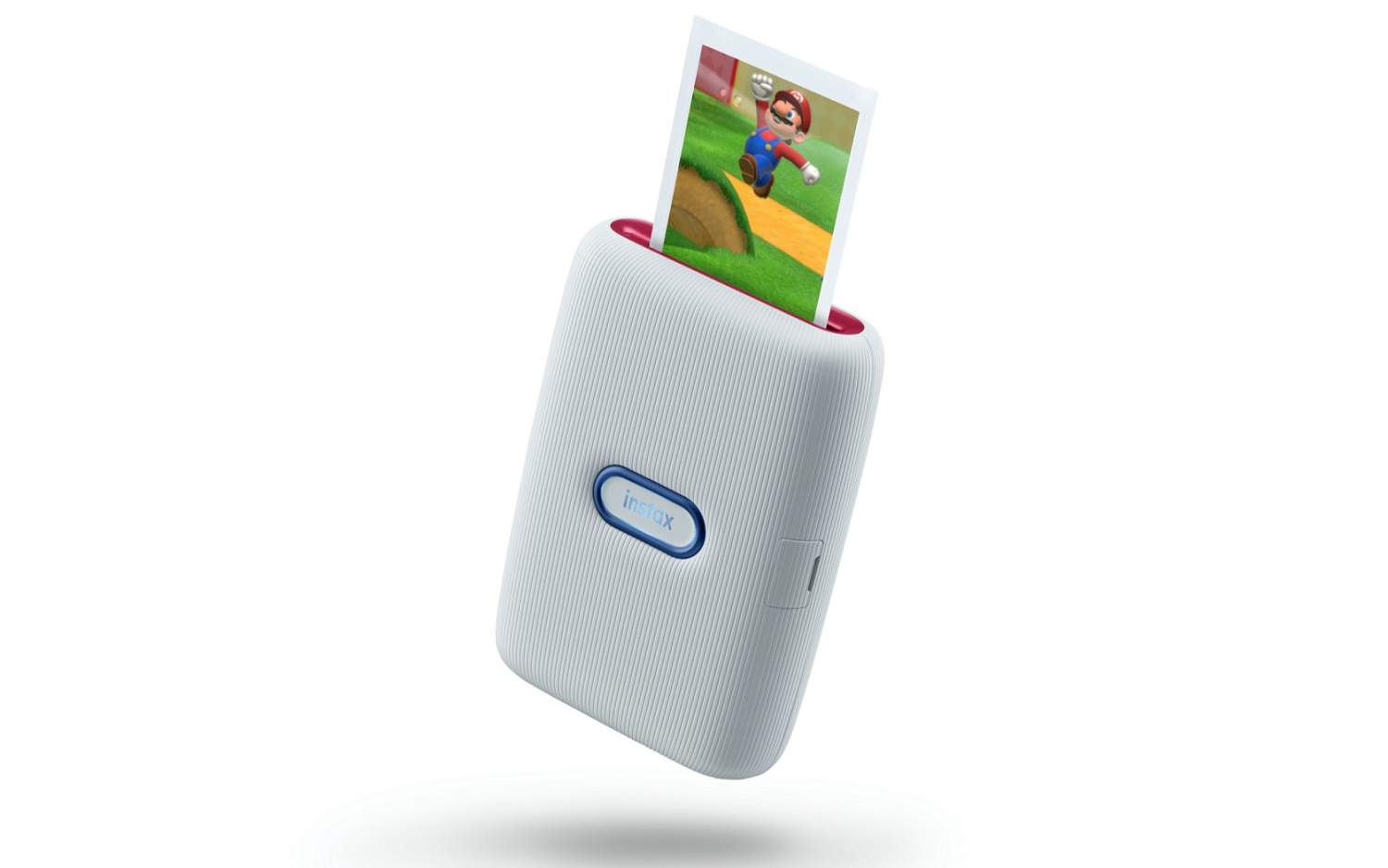 It’s designed to slot into a specially-created silicone case in the shape of Pikachu. That will be provided as part of a limited edition kit, arriving alongside “New Pokémon Snap” at the end of April. Functionally the case won’t add anything beyond bright yellow “pika-pika!” charm, but that’s unlikely to slow sales. 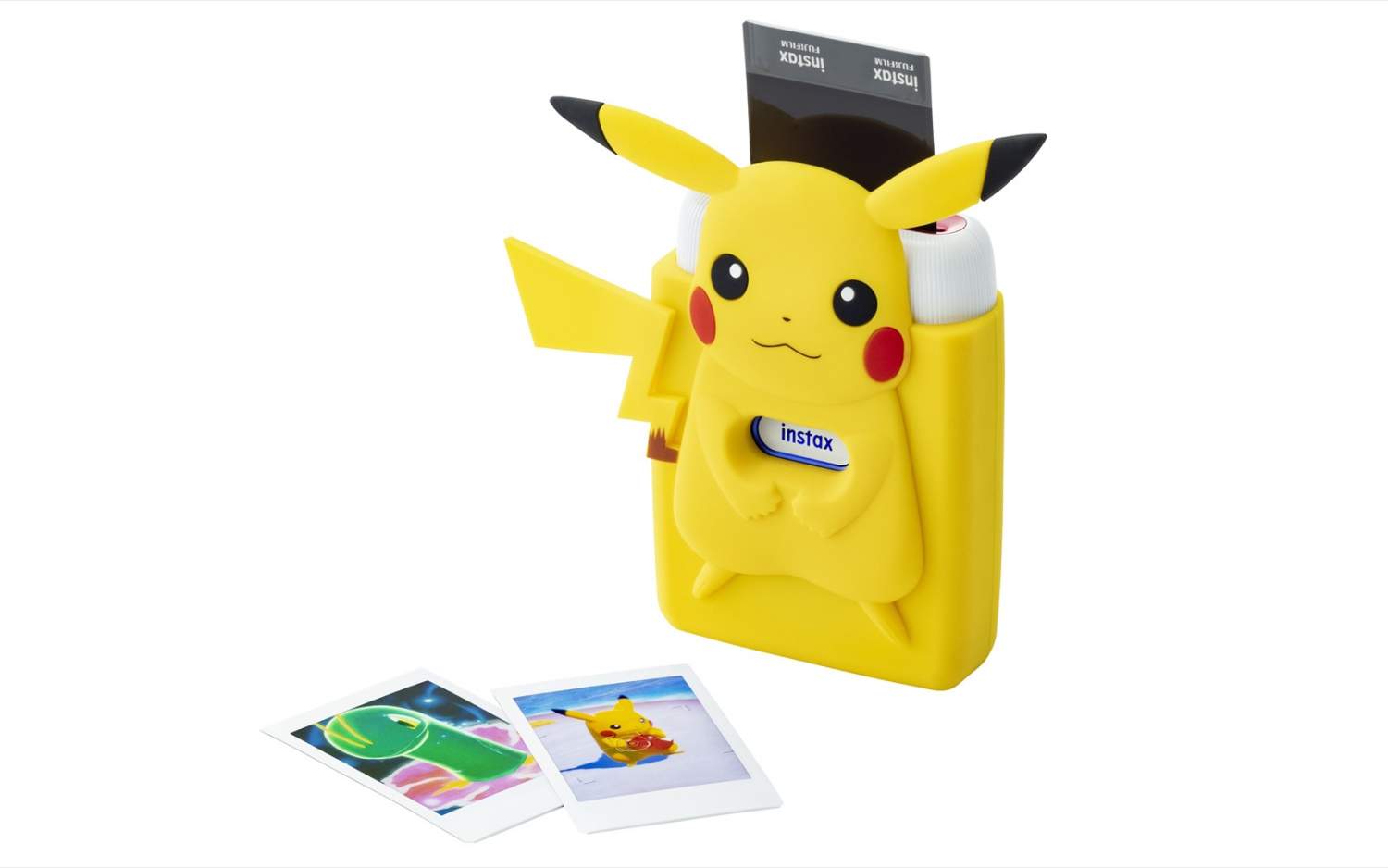 The new Instax mini Link for Nintendo Switch, meanwhile, will give the printer fresh integrations with Nintendo’s console. You won’t be able to print directly from the Switch, however: the app is for your smartphone instead. When you select an image saved on the Switch, a QR code is displayed; that can be scanned by the phone app, and then it’s automatically transferred over.

The app supports three themes – “Animal Crossing: New Horizons,” “Super Mario” or “New Pokémon Snap” – and there are 59 different frames featuring characters from the three games. You also get the original 36 frame designs in the regular Link app. Images from the Switch can be cropped and edited, and then print out in seconds via the Bluetooth-connected printer.

What we don’t know right now is pricing nor specific availability. The new Instax mini Link app for Nintendo Switch will be released on April 30 for iPhone and Android devices, with the Fujifilm Instax printer released at the same time, plus the special edition bundle with the Pikachu case. Fujifilm hasn’t said how much the printer or bundle will cost, nor which locations it’ll be released in, though the regular printer is $99.99 in the US while the film is around $40 for 50 sheets.