Fujifilm has revealed the X-S10, its latest mirrorless camera and one which seems tailor-made for vloggers and anybody else hoping for a super-portable way to shoot 4K video. The camera combines a 26.1-megapixel sensor with a new five-axis image stabilization system, which Fujifilm says is good for a whopping 6 stops.

It relies on a newly-developed in-body image stabilization (IBIS) mechanism, Fujifilm says, which manages to be smaller yet more effective than the old system in the X-T4. In fact, it’s 30-percent smaller and lighter, with a new sensor for tracking micro-movements and a shock-absorbing mechanism for preventing vibrations when the shutter is released. 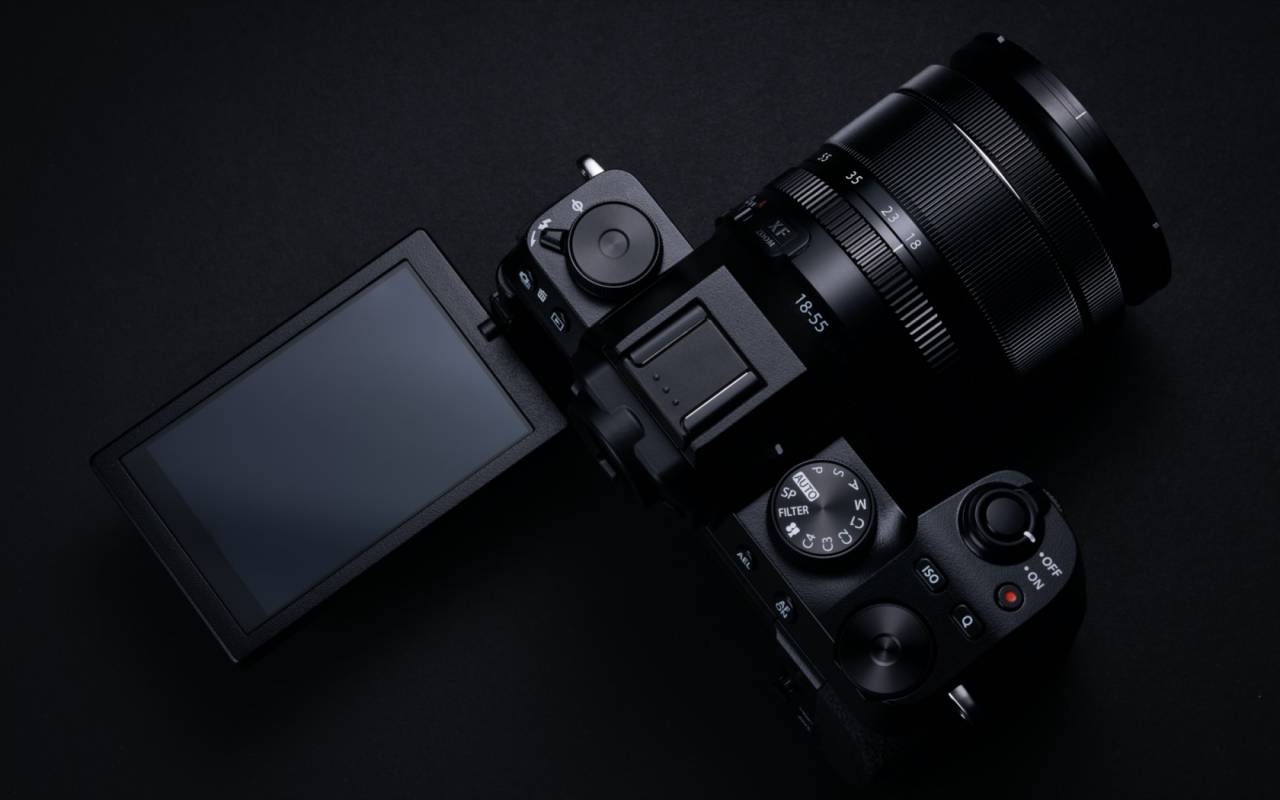 The sensor is Fujifilm’s X-Trans CMOS 4, with phase detection pixels and the X-Processor 4 engine. As a result, autofocus can be as fast as 0.02 seconds, the company says, with support for tracking AF, Face/Eye AF, and low-light conditions down to -7.0EV.

In the mechanical shutter mode, the X-S10 can do up to 8fps burst shooting. Switch to electronic shutter, and that kicks up to 30fps, which Fujifilm says is blackout-free, so that the viewfinder never blacks out while it’s capturing images. There are 18 Film Simulation modes, meanwhile, and a new AUTO/SP (Scene Position) mode which promises to adjust the settings proactively according to the scene the X-S10 is faced with. That might mean bumping up the saturation in landscapes, or the dynamic range in portraits. 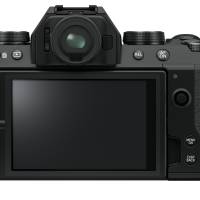 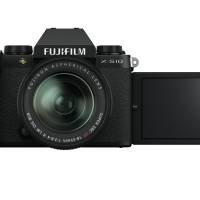 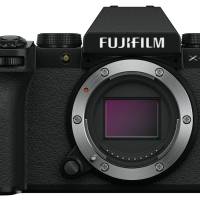 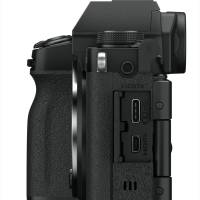 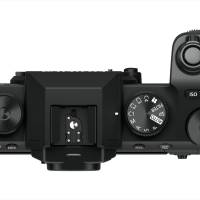 Electronic image stabilization is active during video recording, while there’s a dedicated video capture button on the top panel. Hit that during still shooting, and the camera will automatically switch to the optimum video settings, Fujifilm says. 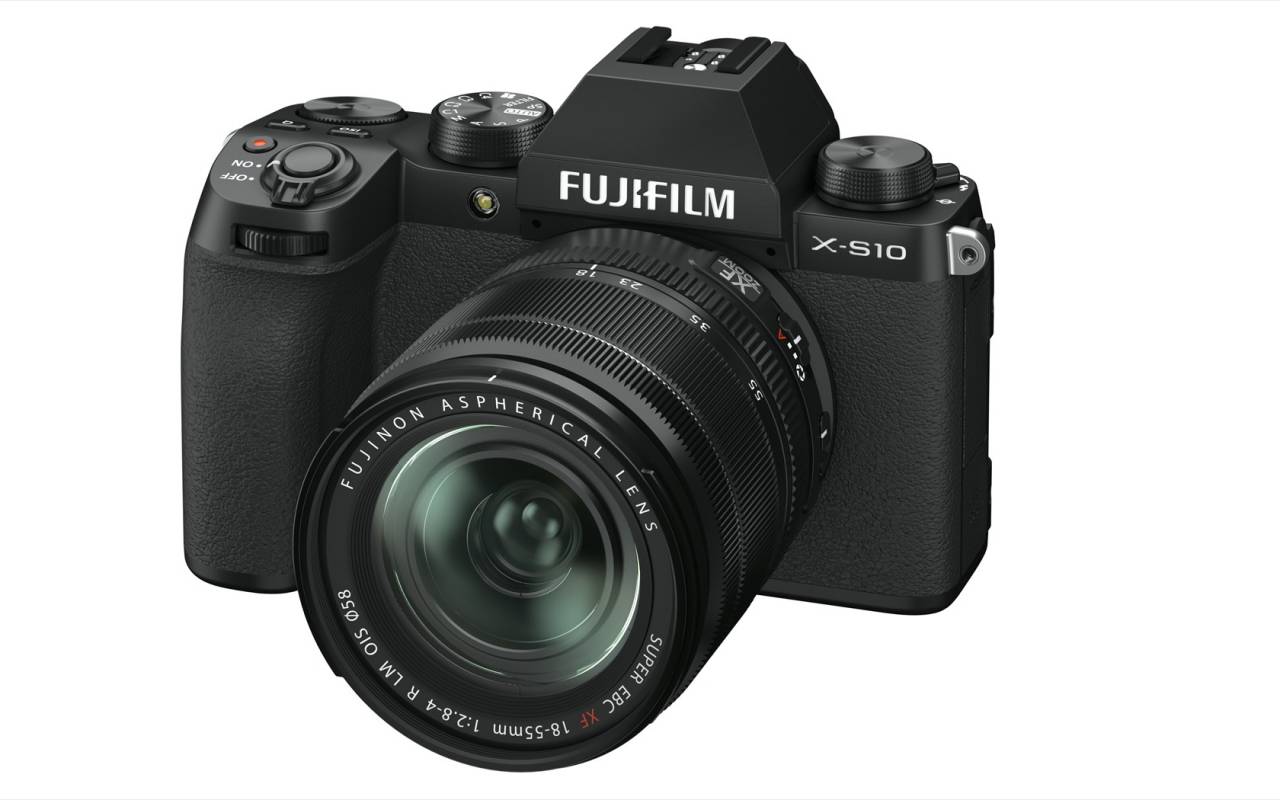 As for the physical design, the X-S10 has a magnesium-alloy grip and tips the scales at 465g. There’s a mode dial with four dedicated user-customizable settings slots, and a variable position LCD screen to go along with the EVF. There are three Live View boost modes: Low Light Priority, Resolution Priority, and Frame Rate Priority. 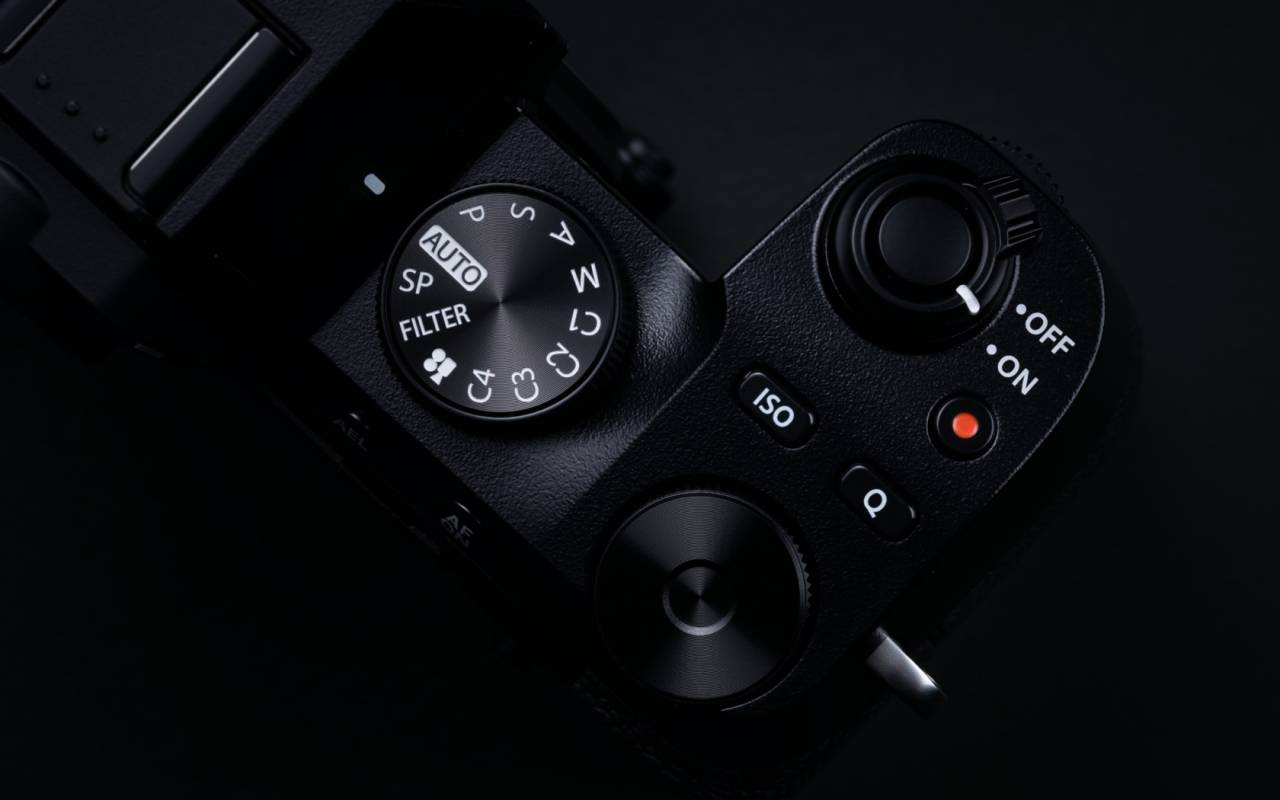 While the Fujifilm X-S10 will work with all of the company’s XF Series lenses, there are two more coming that might be of particular interest. First there’ll be a new, large-diameter wide angle prime lens, with an 18mm focal length and a maximum f/1.4 aperture. That’s expected to drop in 2021.

Also coming next year is a new compact telephoto lens, with a 70-300mm focal length and maximum aperture of f/4-5.6. It will also have image stabilization. 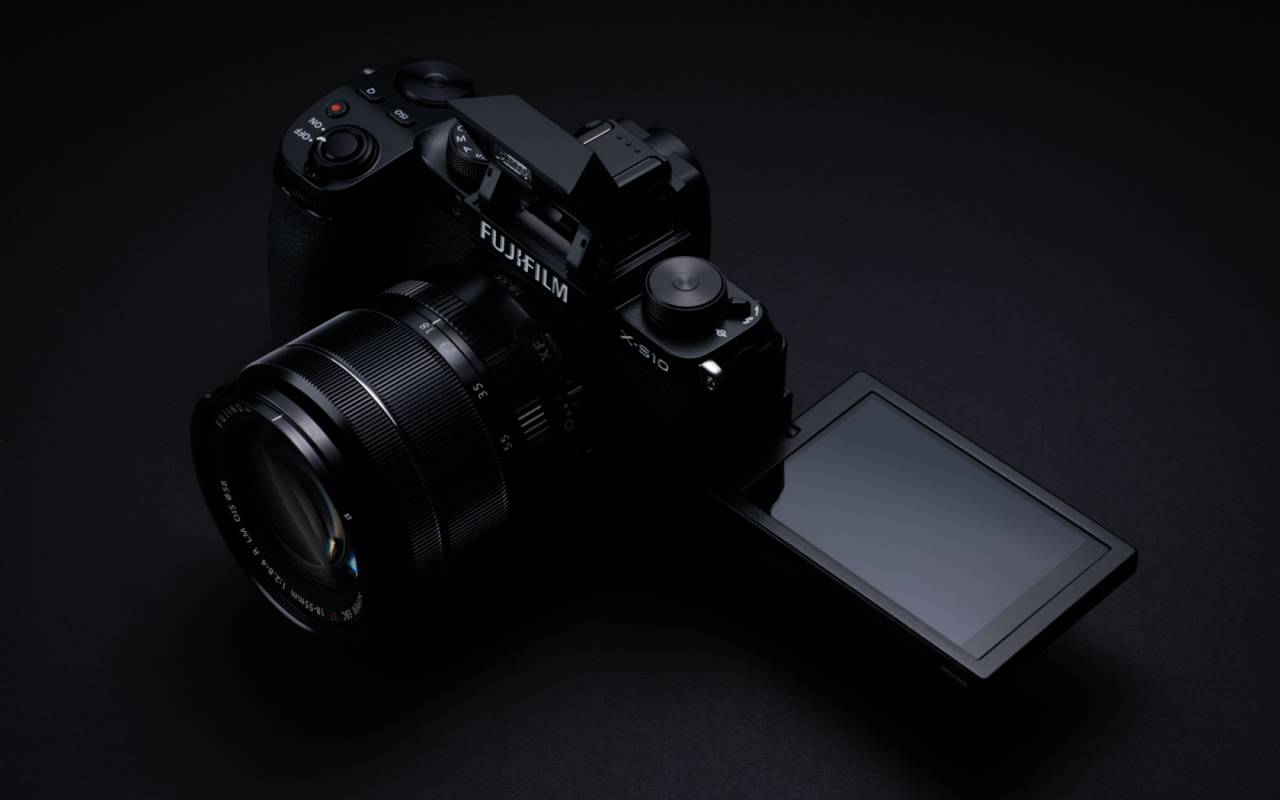