How much are you willing to pay for a professional digital camera? That is basically the question you will ask when confronted with the Fujifilm GFX 50S’ price tag. Granted, it’s not as exorbitant as its rivals and it is, after all, supposed to be a high-end tool. Those who live and die by their digital shooters will probably not even flinch at Fujifilm’s latest premium medium-format mirrorless digital camera, though they may scratch their heads a bit when reading the fine print.

The GFX 50S does have some astounding specs. It’s a list that includes a 51.4 megapixel sensor with a 43.8 x 32.9 mm medium format. The X-Processor Pro, Fujifilm’s latest and greatest, drives the pixel pushing, allowing for effects like Film Simulation normally impossible without post-processing. There are 117 contrast autofocus points, which can be selected and moved using the dedicated Focus lever.

As far as viewfinders are concerned, the GFX 50S gives users two options. One is the 3.2-inch 2.36M dot touch LCD panel, with three-directional tilting action, for framing shots, playing back recorded videos, and adjusting settings. Perhaps more interesting is the 3.69M dot organic EL detachable electronic viewfinder. With an appropriate accessory, like the EVF-TL1 EVF tilt adapter, one can tilt the EVF up to 90 degrees vertically or swung horizontally up to 45 degrees in either direction. 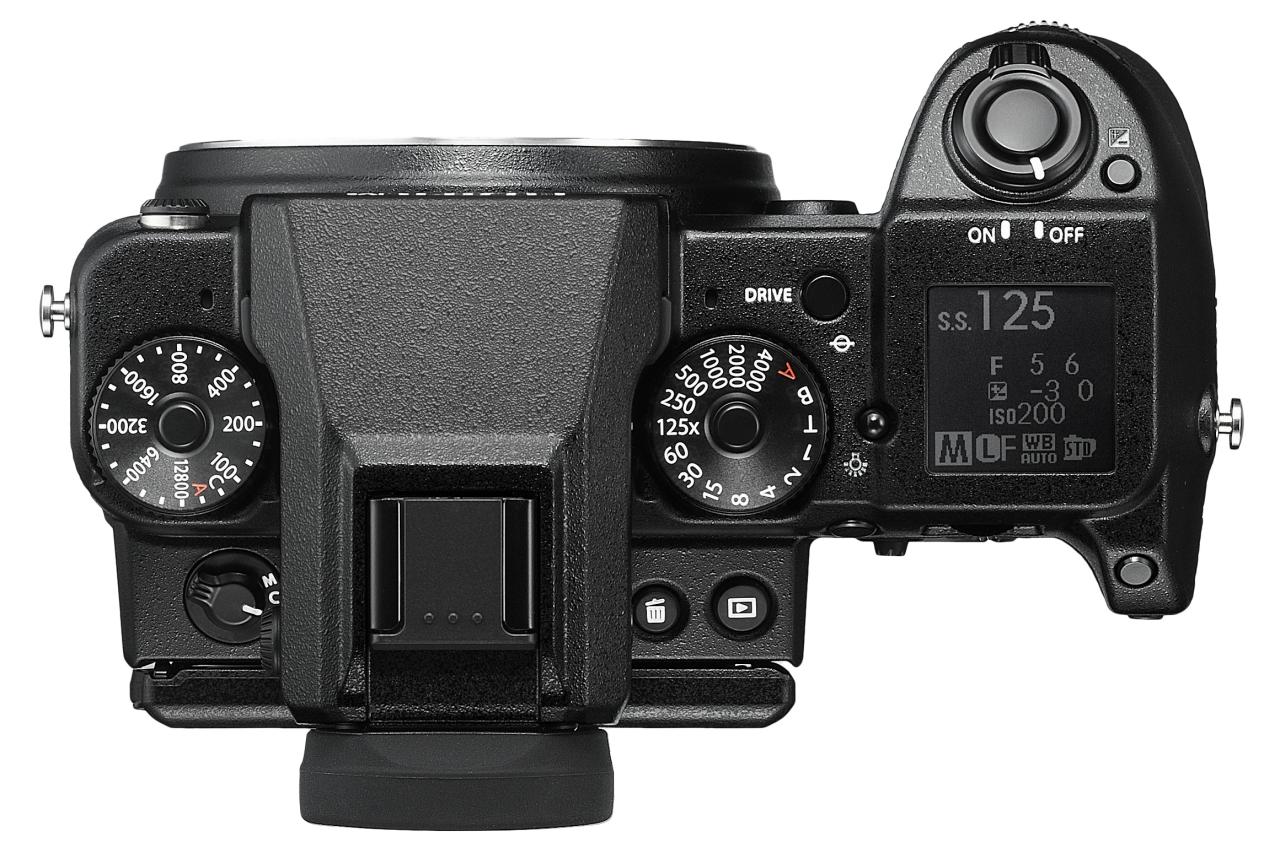 There are, however, a few caveats to this almost perfect arrangement. As capable as its sensor may be, its seems that the GFX 50S is, strangely enough, not capable of shooting or recording in 4K resolutions, a huge bummer in this age of Ultra HD content and devices. Then, there’s the fact that Fujifilm had to design a new set of GF lenses since nothing else is compatible with the GFX 50S. And, as you might have guessed, it all adds up.

Both the Fujifilm GFX 50S and its first three FUJINON GF lenses will go on sale late February. The GFX 50S alone will carry a price tag of $6,499.95. While somewhat cheaper than the competition, you’ll have to add the following prices for the lenses as well. 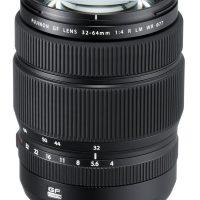 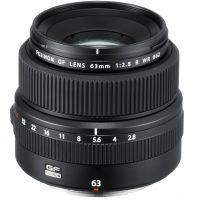 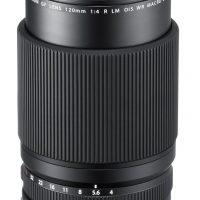 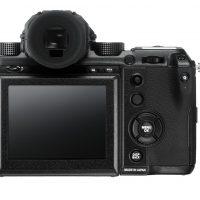 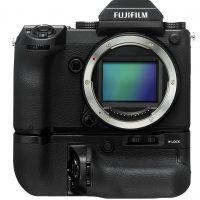