Fujifilm has brought a pair of new cameras at Photokina 2018, the GFX 50R medium format rangefinder, and the Fujifilm X-T3, the latest in the X Series with 4K/60P 10-bit video support. The cameras each promise more functionality and ease-of-use than their predecessors, though of the two the GFX 50R is definitely the most interesting with its huge sensor.

The Fujifilm GFX 50R borrows classic rangefinder style, but squeezes in a 51.4-megapixel sensor and the company’s X-Processor Pro image processing engine. ISO as low as 100 is supported, and there’s a 14-stop dynamic range. OIS is left to the G mount lenses. 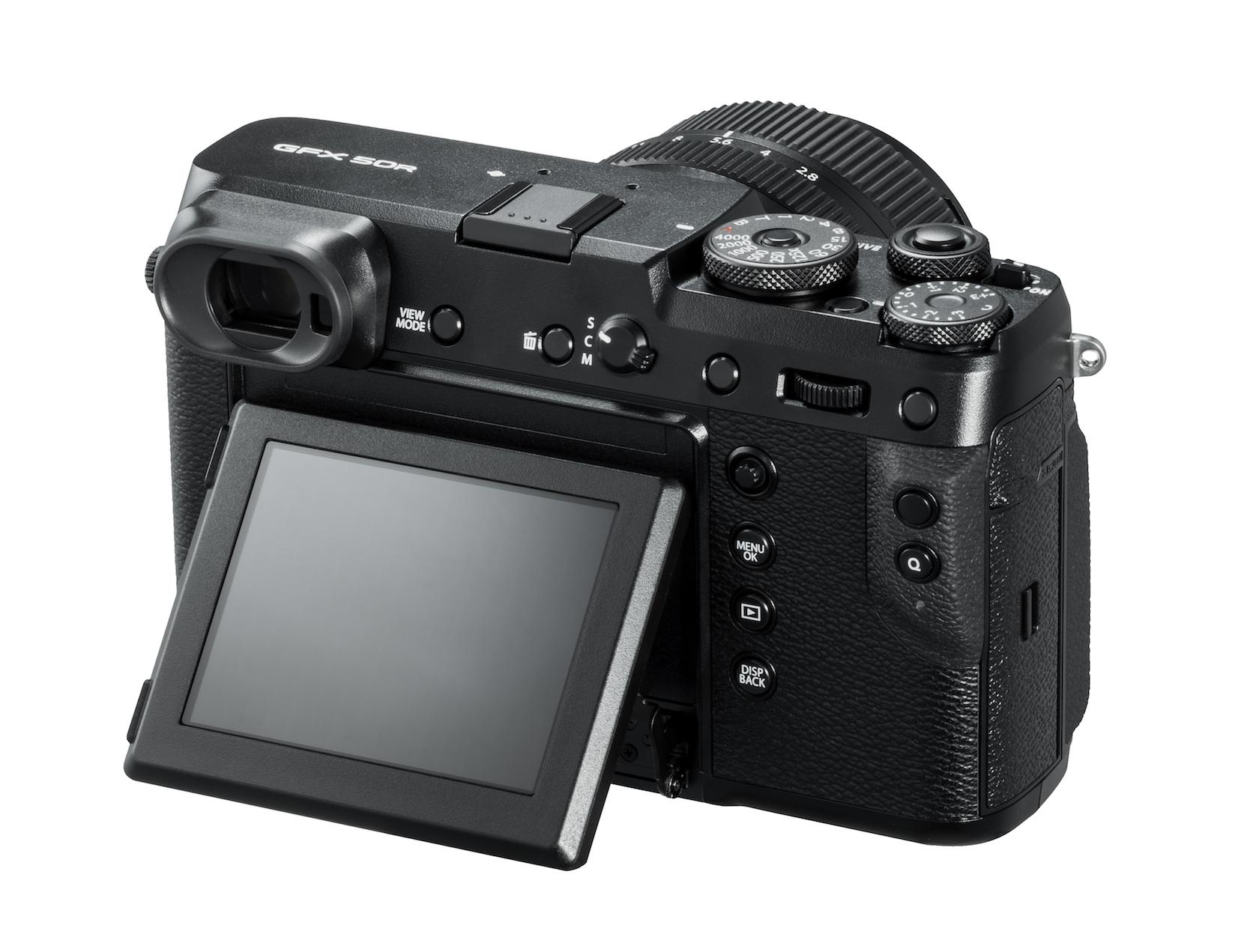 On the back, there’s a 0.77x 3.69m dot OLED viewfinder, together with a 3.2-inch touchscreen LCD with tilt. As well as stills, the 50R can shoot up to Full HD video; in film simulation mode, the camera will reproduce the color tone and other characteristics of nine classic film stocks. There’s also the ability to add in extra grain, more saturated colors, and more.

For the first time in the GFX series, the GFX 50R throws in Bluetooth compatibility for transferring images directly to a nearby smartphone, or indeed remotely controlling the camera’s key functions. There’s also WiFi b/g/n, a USB-C port, and an HDMI micro connector, and the whole thing weighs around 145 grams less than the old GFX 50S. 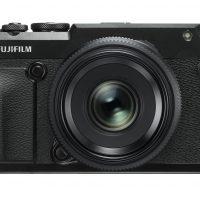 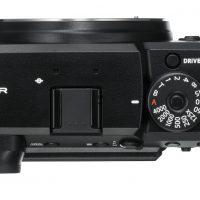 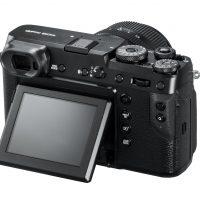 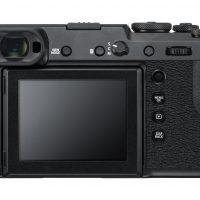 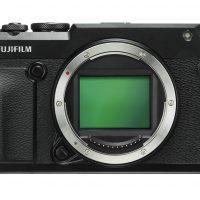 The Fujifilm X-T3, meanwhile, is the newest X Series camera, and the world’s first APS-C mirrorless that’s capable of 4K/60P 10-bit video recording. It gets a 26.1-megapixel X-Trans CMOS 4 APS-C sensor with no optical low pass filter, together with the new X-Processor 4 processor which packs a quadcore CPU. It’s enough, Fujifilm says, to make the X-T3 three times faster than its predecessors, which has a direct impact on AF and overall speed.

It’ll shoot continuously at up to 30 fps, and supports phase detection AF across the entire frame. Maximum AF speed is 0.06 seconds, Fujifilm says. With the new back-illuminated sensor, ISO runs from 160 to 12,800, or up to 51,200 extended. 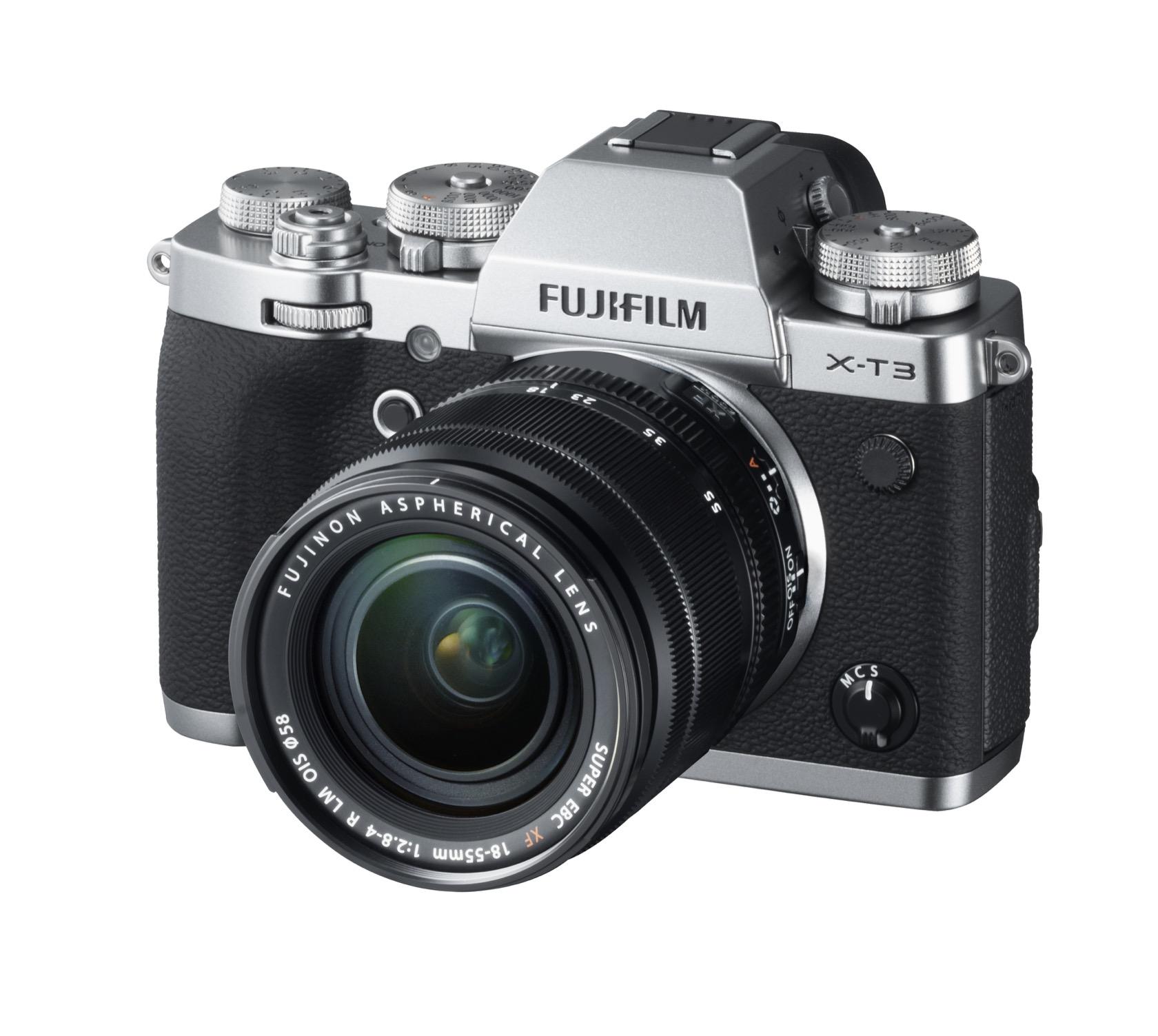 A 3.69 million dot electronic viewfinder is larger than before, and there’s also a 3.0-inch LCD. WiFi b/g/n and Bluetooth 4.2 are onboard, together with a USB-C, HDMI micro, and a 3.5mm microphone input. 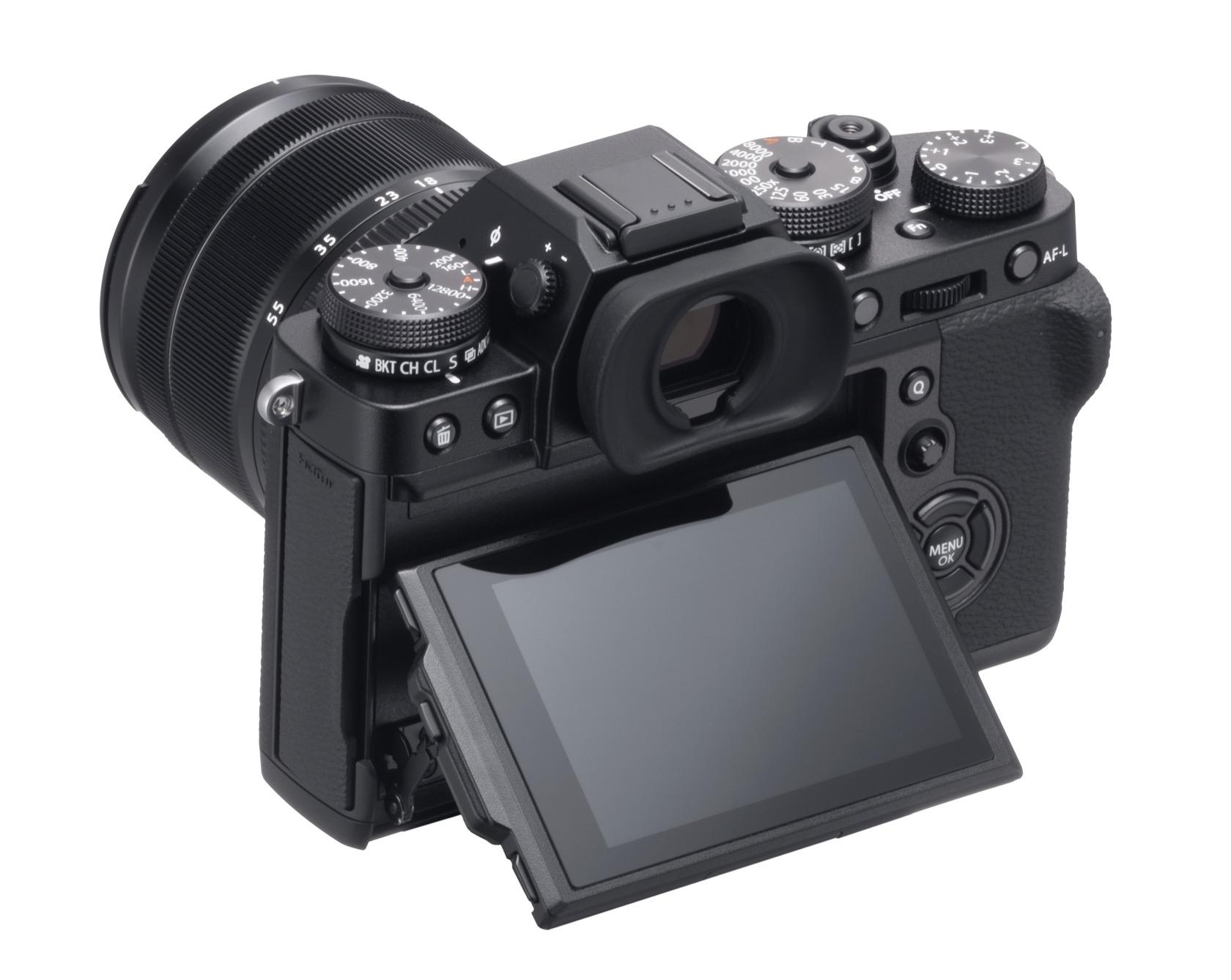