Fujifilm has rolled out several new cameras today including the new FinePix S9400W, S9200, and S8600 digital cameras. Both the S9400W and S9200 are bridge cameras that feature 50x optical zoom lenses. They also both have the ability to record full HD resolution video.

The cameras are nearly identical with the only difference being that the S9400W unit has integrated WiFi. The 50x zoom lens of the cameras is 24-1200mm equivalent and has F2.9-F6.5 maximum aperture settings. The cameras have a 1/2.3-inch 16.2MP CMOS sensor that is back-side illuminated. Both cameras can record full HD resolution movies with advanced lens stabilization. 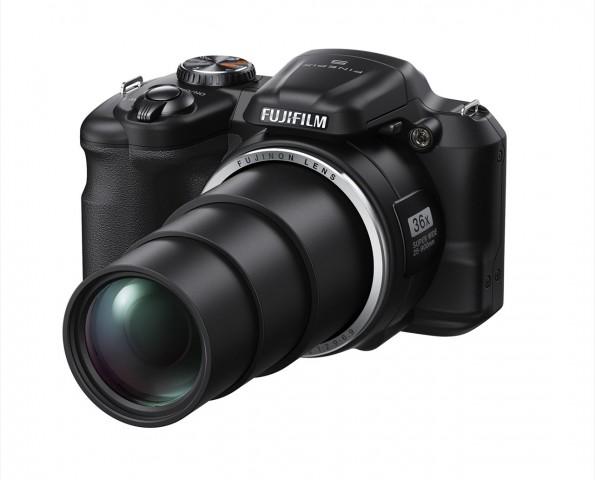 The cameras also offer 480 fps slow motion capability and have a number of automatic and manual modes with several artistic picture taking effects. Pricing and availability are unknown at this time. The FinePix S8600 is a camera with 16MP resolution and a 1/2.3-inch CCD sensor. The camera offers a 36x Fujinon zoom lens in a pocketable body. 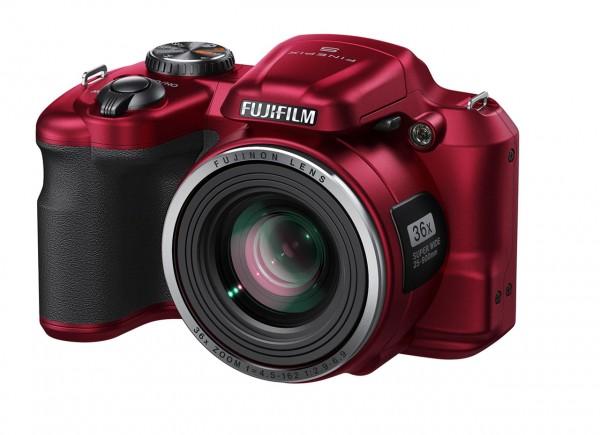 The lens is 25-900mm equivalent and uses a three step collapsible design. The camera also uses a lens-shift optical image stabilization system. The camera has a number of automatic scene recognition modes and can shoot bursts at up to eight frames per shot. It can also record video at up to 720p resolution. Pricing and availability for the S8600 is unannounced. 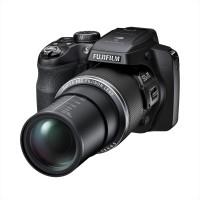 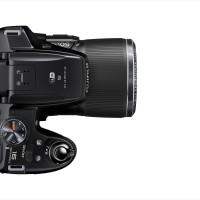 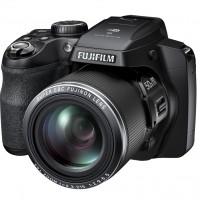 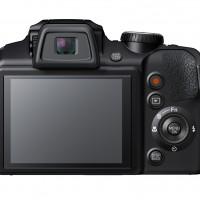 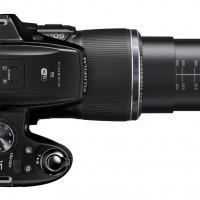 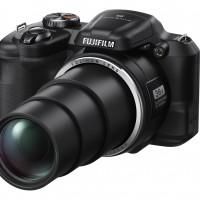 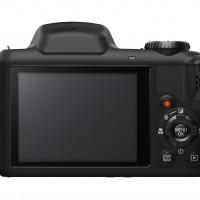 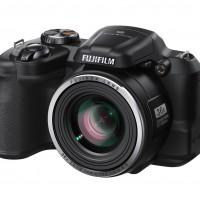 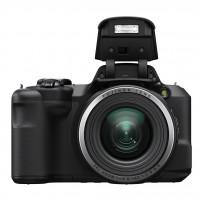 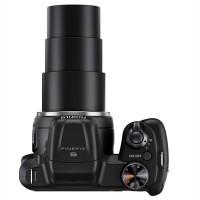