Fujifilm has launched what it says is the world’s first weather-resistant bridge camera called the FinePix S1. The S1 has a number of features that will make it appropriate for shooting images in any climate. The camera has a 50x zoom lens with image stabilization.

The camera has a lens-body integrated design with sealing on around 70 different areas to allow use in the field without worrying about damage from rain or splashes. The lens is a Fujinon 50x optical zoom unit with 24-1200mm equivalent. The camera has a F2.8-F5.6 aperture range and a 3.0-stop lens-shift image stabilization function. 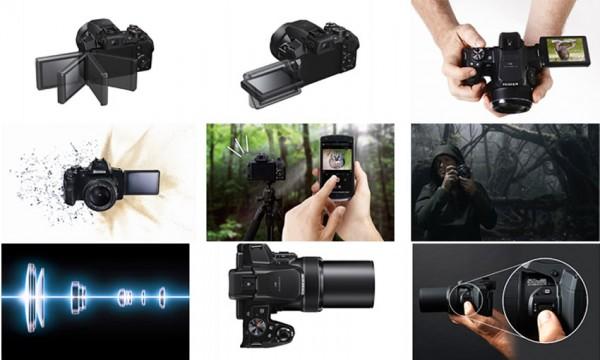 The camera lens also supports Super Macro Mode allowing the camera to focus on subjects as close as 1cm from the lens. The lens has two aspherical and four ED lenses in a structure of 13 elements in 11 groups. The camera also has 100x Intelligent Digital Zoom. The S1 also has a full HD movie recording mode.

The camera is able to use the 5-Axis Image Stabilization mode when recording movies. Other features include a Slow Motion movie mode with high speed shooting at 480 fps. The camera has WiFi allowing a smartphone or tablet to be used as a remote shutter activator. The rear LCD has variable angles and is sunlight viewable. The camera has a number of automatic and manual shooting modes including RAW mode. Fujifilm gave the camera a 10fps continuous shooting mode. Pricing and availability are unannounced. 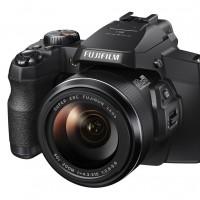 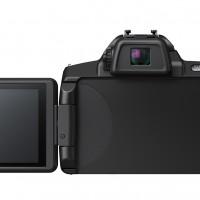 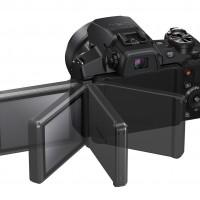 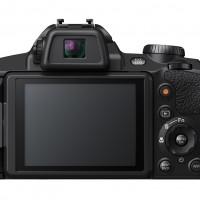 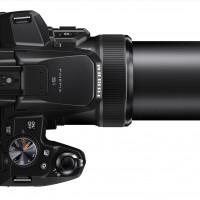